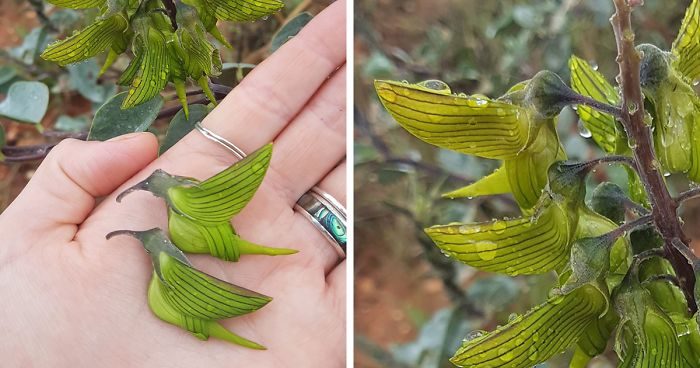 June 26, 2019 June 26, 2019 David Cohen David Cohen is a long-time independent journalist and expert in geopolitics, technology and finance. Cohen began his career as an activist, and then began writing articles as a freelancer for numerous websites. Cohen is a native of Brooklyn, New York and a graduate of Cornell University.

A fascinating photo was recently posted to Reddit by the user “OctopusPrime,” showing flowers that looked just like hummingbirds. People commenting on the thread discovered that the plant was a Pareidolia.

These flowers do not always look like hummingbirds, but because of how the petals grow, sometimes they do appear to show wings. Some experts who have found these plants in the wild also suggest that they sometimes look like butterflies.

A postdoc scientist studying the evolution and ecology of flowers commented on the post, explaining some of the science behind the photo. 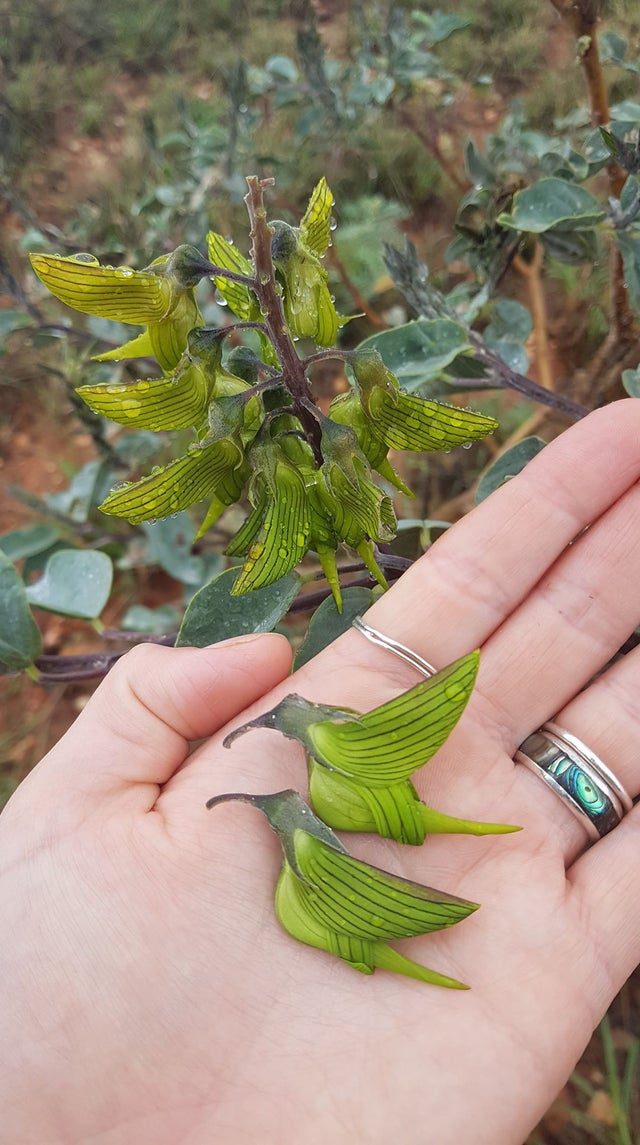 “This plant inhabits remote and arid Australia. The fact that the flower looks like a bird to humans cannot have evolved adaptively because as a signal receiver, there is nothing humans could have done to increase the fitness of individuals that evolved this signal (to look like a bird). Unless indigenous Australians in arid Australia bred or traded the plant because it looks like a bird,” the Reddit user SolitaryBee said.

“We have no evidence for ornamental horticulture in indigenous Australian culture, further, the scarcity of water and food makes this a waste of resources, therefore highly improbable. Now one could argue that today, the plant has increased fitness because it is traded and bred due to its appearance. But that does not say anything about the selection that gave rise to the traits we find so interesting,” the anonymous scientist added. 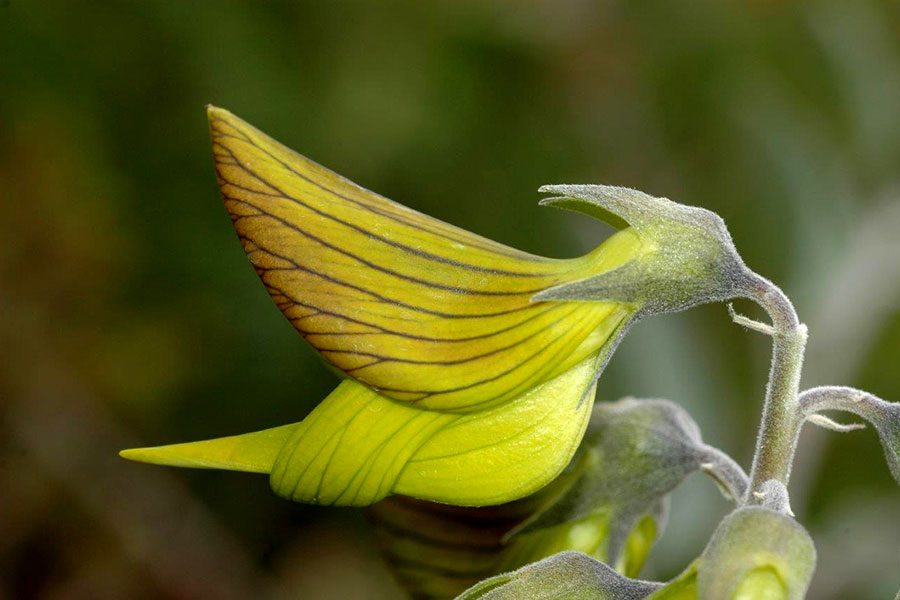 The scientist’s post went on to explain that this is most likely an optical illusion, that is experienced only by humans based on our point of reference and how we perceive the world around us.

Most animals probably don’t recognize this plant as being the same shape as a bird. In fact, if this plant appeared to be a bird to other plants and insects, it would probably never get pollinated. This is because birds are predators to bees, so they would avoid the flower instead of pollinating it.

In the Reddit thread where the photo originated, there is a lively and intelligent discussion about the evolution of plants.

Below are some other photos, showing the flower species from different angles. 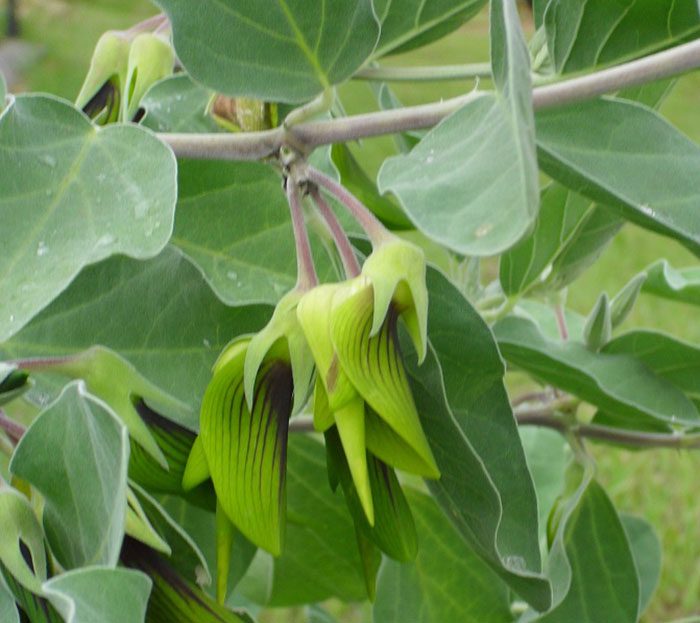 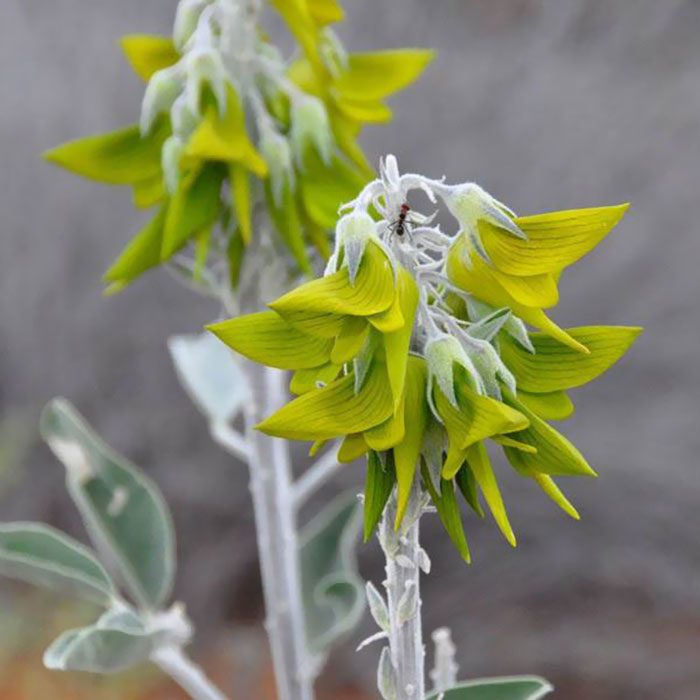 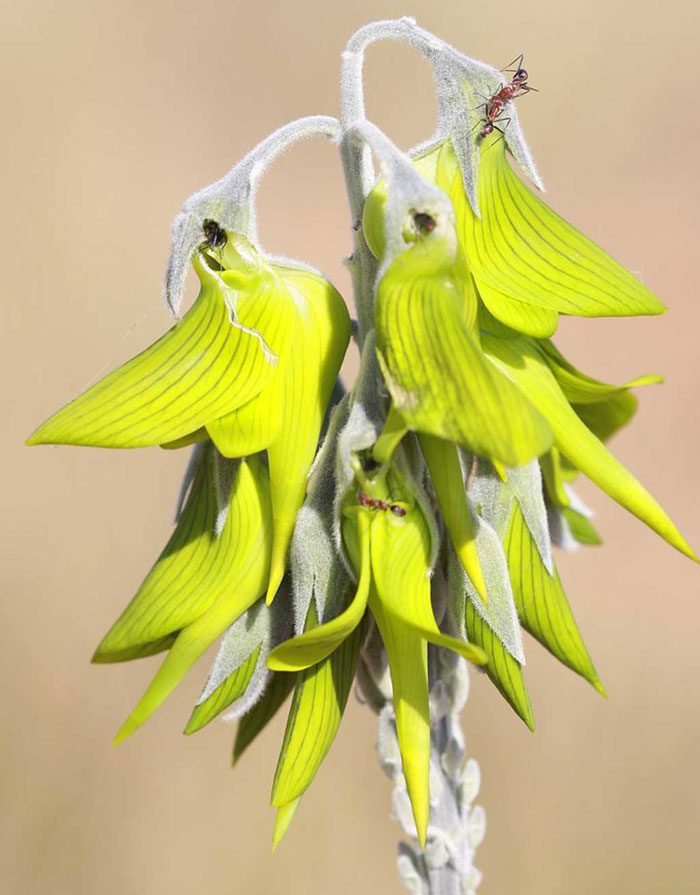