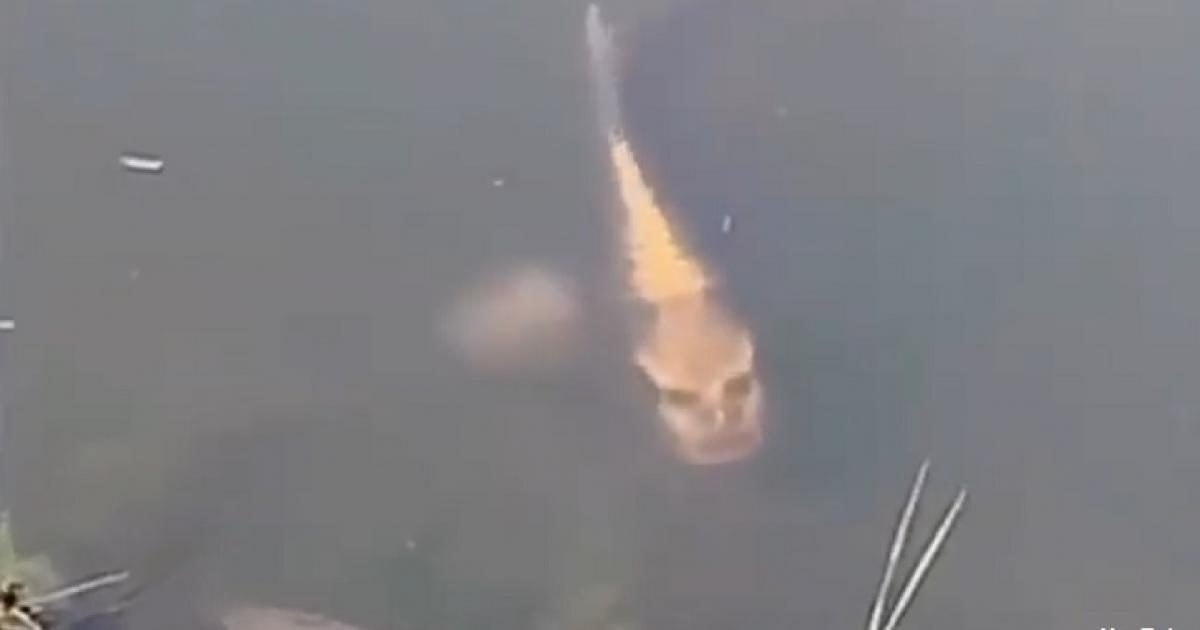 A tourist that paid a visit to a small village in the southern end of China could not believe his eyes when he looked into a lake and saw a fish with a face that appeared to be human. He made sure to get some video evidence to tell all his friends at home, because they surely wouldn’t believe him! The spotting took place in the Miao Village, a location in the city of Kunming that is often a stop for tourists who pass through China.

In the video, the odd fish swims right up to the bank, and sure enough, it has a face that looks just like that of a human! 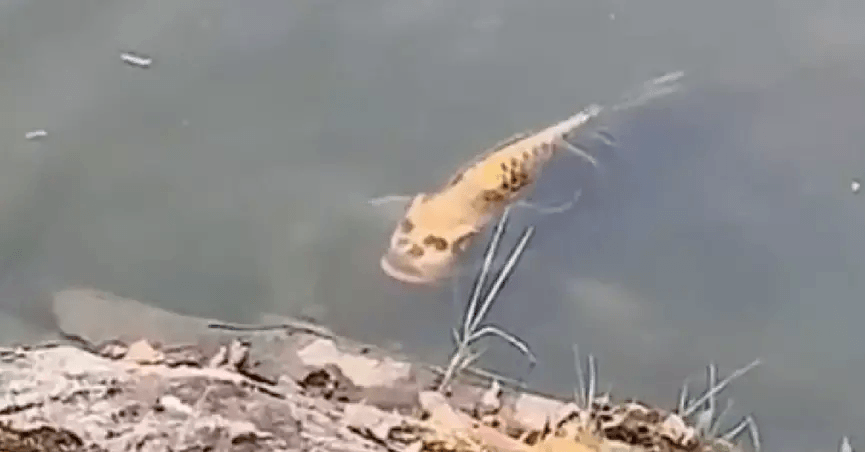 The clip is just 15 seconds long and was posted to Tik Tok, then eventually went viral on Weibo, a Chinese social media platform very similar to Twitter.

One person responded to the post by saying “This is frightening.”

Another Weibo user asked the profound question “Who dares to eat “it”?

Other users on the social media platform identified the fish as a carp, which have long been thought by some to have faces that seem very similar to humans.

The authenticity of this video was verified by the fact-checking website Snopes.

What do you think? Take a look at the video and decide for yourself.

While the authenticity of the video was confirmed, it is not clear when the video was taken, and since it has been shared and copied so many times and spread all over the internet, there is no telling who the original source actually is, though they are assumed to be a tourist considering the location.

Skeptics say that this type of fish has a very uniquely shaped face, with eyes placed in the front with a clearly formed nose bridge in the middle, and a mouth that extends to each side of the face. For this reason, people for generations have believed that the face of a carp looks very similar to that of a human.

Stuckie the mummified dog / Photo Credit: Newsweek Stuckie the dog is an incredible, but disturbing sight that is now on display in a museum located in Georgia. The exhibit is a mummified dog that was found trapped in a tree roughly 40 years ago. The dog was found by a team of loggers who…

A “trans-species” woman who identifies as an elf appeared on Good Morning Britain today. The young woman from Chicago, named Kimberel Eventide told Piers Morgan and Susanna Reid that she is an elf trapped in a human body and that she identifies as an “Otherkin,” which is a term used to describe individuals who feel…