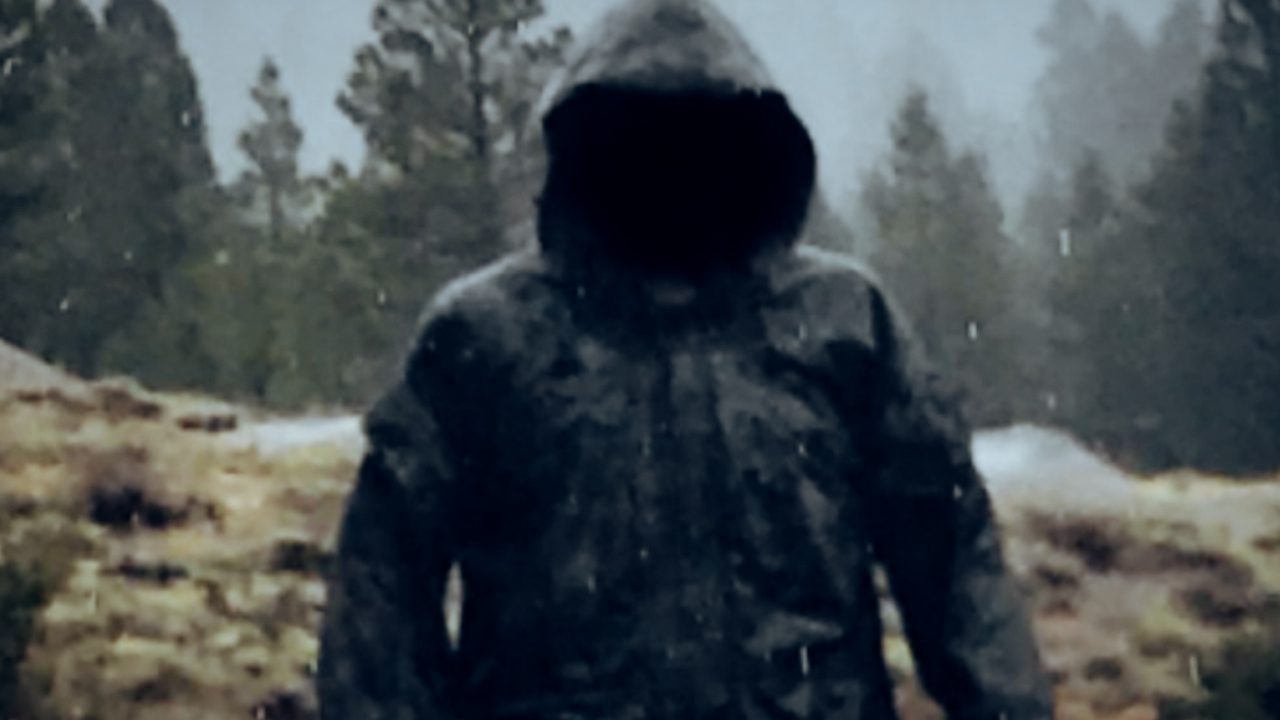 During his training exercises, a US marine reportedly saw a lot of strange things.

A video series was published that went viral recently, exposing the stories of a marine who claims to have seen some paranormal type things out in the extremely hot California desert.

The California desert is home to Death Valley, which is one of the hottest places on Earth. The low elevation of Death Valley makes the notorious Eastern California region trap heat, which builds on top of more heat that has been trapped. Yet somehow, all kinds of life that barely requires water from insects, to cacti, can be found even in the depths of Death Valley.

Commenters and several other ex military people, some which are or were probably Marines, are apparently replying to the stories of this Marine to confirm it is in fact along the lines of reality.

“My Dad’s friend was a Royal Marine commando, and he told my Dad a few strange tales. My Grandfather was in the Royal Air Force, and he saw strange stuff. Military people see strange sh.t all the time. They are probably knowingly put in potentially dangerous situations at the behest of the higher uppers.”

“A jin is an entity of the lower 4th dimension .

In my opinion this entity was something more than a jin, perhaps an earth dwelling reptilian? The kind that shape-shifts ? The kind that even the jin would fear.

Anyway, nice story, but without proof of any kind that’s all it is , just a story.

There are many books with enough evidence regarding all these entities. What pisses me off is the fact that most of us are still farting around, still arguing if they are real or not… they have enslaved the planet and we are still wondering if they real or not. What is wrong with us?

Perhaps not the right site for this kind of discussion.”

The man even claims to have run into a “demon.” See for yourself, in this series from YouTube channel “Natures Temper.”

A video has appeared on YouTube of Hillary Clinton speaking highly of a former Klan Member. Former U.S. Senator Robert Byrd (D-WV) was a card-carrying member and recruiter for the KKK. In the 1940s, he obtained the KKK rank of “Exalted cyclops” and spent decades promoting their vile, racist message. And he took part in…

A couple researchers recently made the astute observation that an area on Google Maps hasn’t been updated in 8 years. They observed that the longest period of time any area within the continental United States has gone without an update on Google Earth has been eight years, and the place that wasn’t updated has some…