The drugs that will rot your flesh, destroy your vital organs, and turn you into a zombie.

As Ireland announces it will decriminalize heroin and Ohio considers legalizing marijuana, we look at 10 most dangerous street drugs in the world, their histories and side-effects. 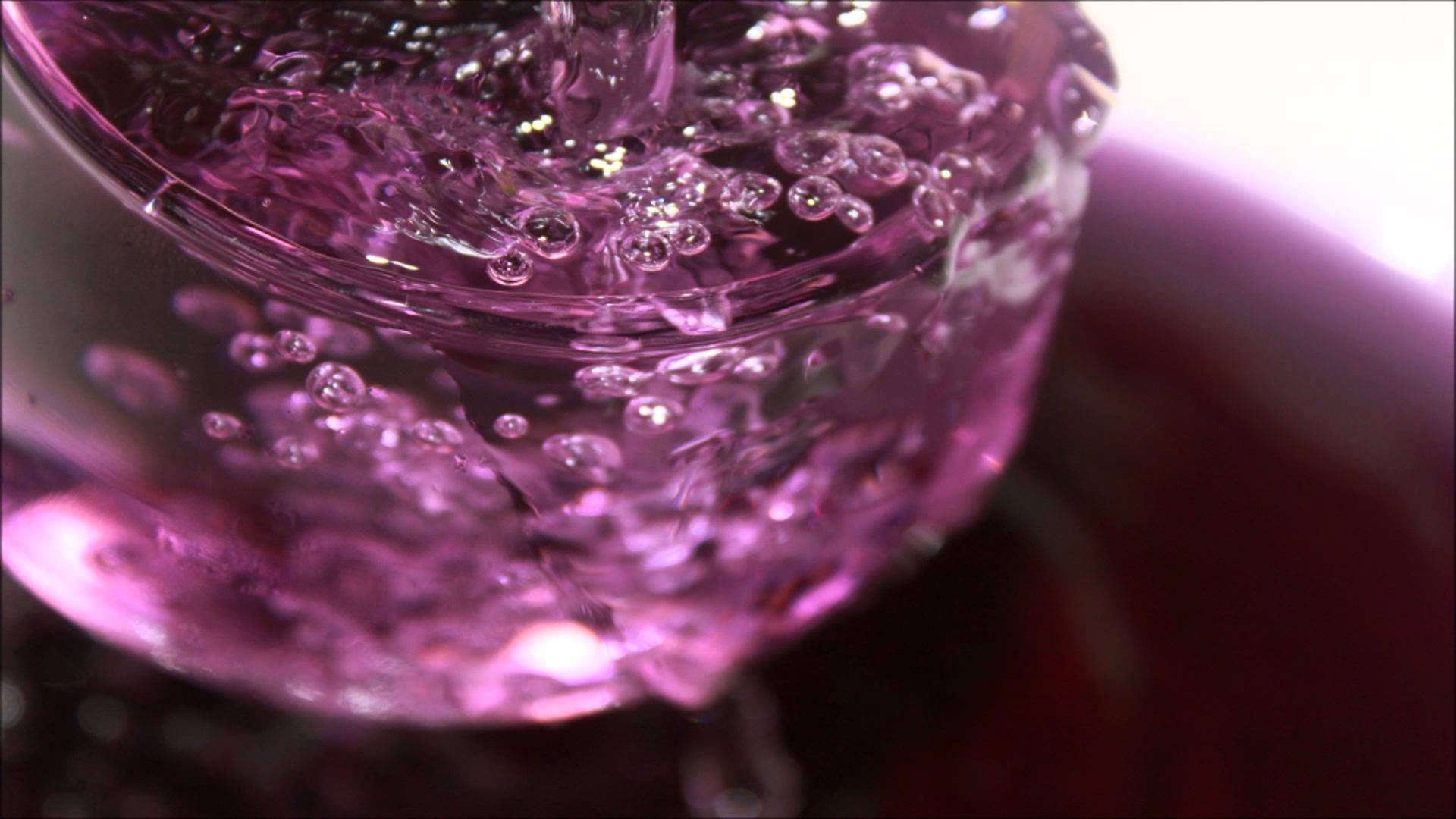 One of the more unusual drugs around at the moment, purple drank was popularized in 90’s hip hop culture, with the likes of Jay Z and Big Moe all mentioning it in their songs. It is a concoction of soda water, sweets and cold medicine, and is drunk due to cold medicines high codeine content, which gives the user a woozy feeling. However it can also cause respiratory issues and heart failure. 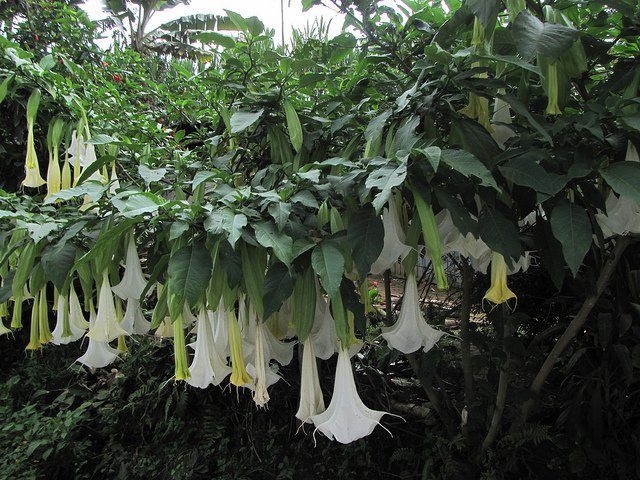 Scopolamine is a derivative from the nightshade plant found in the Northern Indian region of South America (Ecuador, Colombia and Venezuela). It is generally found in a refined powder form, but can also be found as a tea. The drug is more often used by criminals due its high toxicity level (one gram is believed to be able to kill up to 20 people) making it a strong poison. However, it is also believed that the drug is blown into the faces of expecting victims, later causing them to lose all sense of self-control and becoming incapable of forming memories during the time they are under the influence of the drug. This tactic has reportedly been used by gangs in Colombia where there have been reports of people using scopolamine as way to convince victims to rob their own homes.

The CIA also revealed in 1993 that they had trialed the drug as a truth serum during the Cold War. However it is believed it wasn’t effective due to scopolamine’s ability to induce hallucinations at a low dosage. 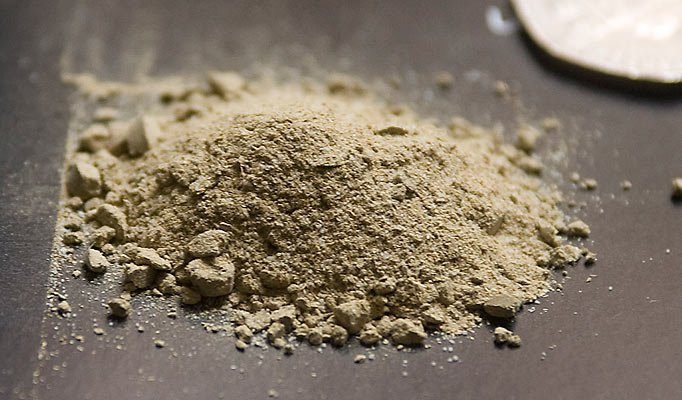 Founded in 1874 by C. R. Alder Wright, heroin is one of the world’s oldest drugs. Originally it was prescribed as a strong painkiller used to treat chronic pain and physical trauma. However in 1971 it was made illegal under the Misuse of Drugs Act. Since then it has become one of the most destructive substances in the world, tearing apart communities and destroying families.

The side effects of heroin include inflammation of the gums, cold sweats, a weak immune system, muscular weakness and insomnia. It can also damage blood vessels which can later cause gangrene if left untreated. 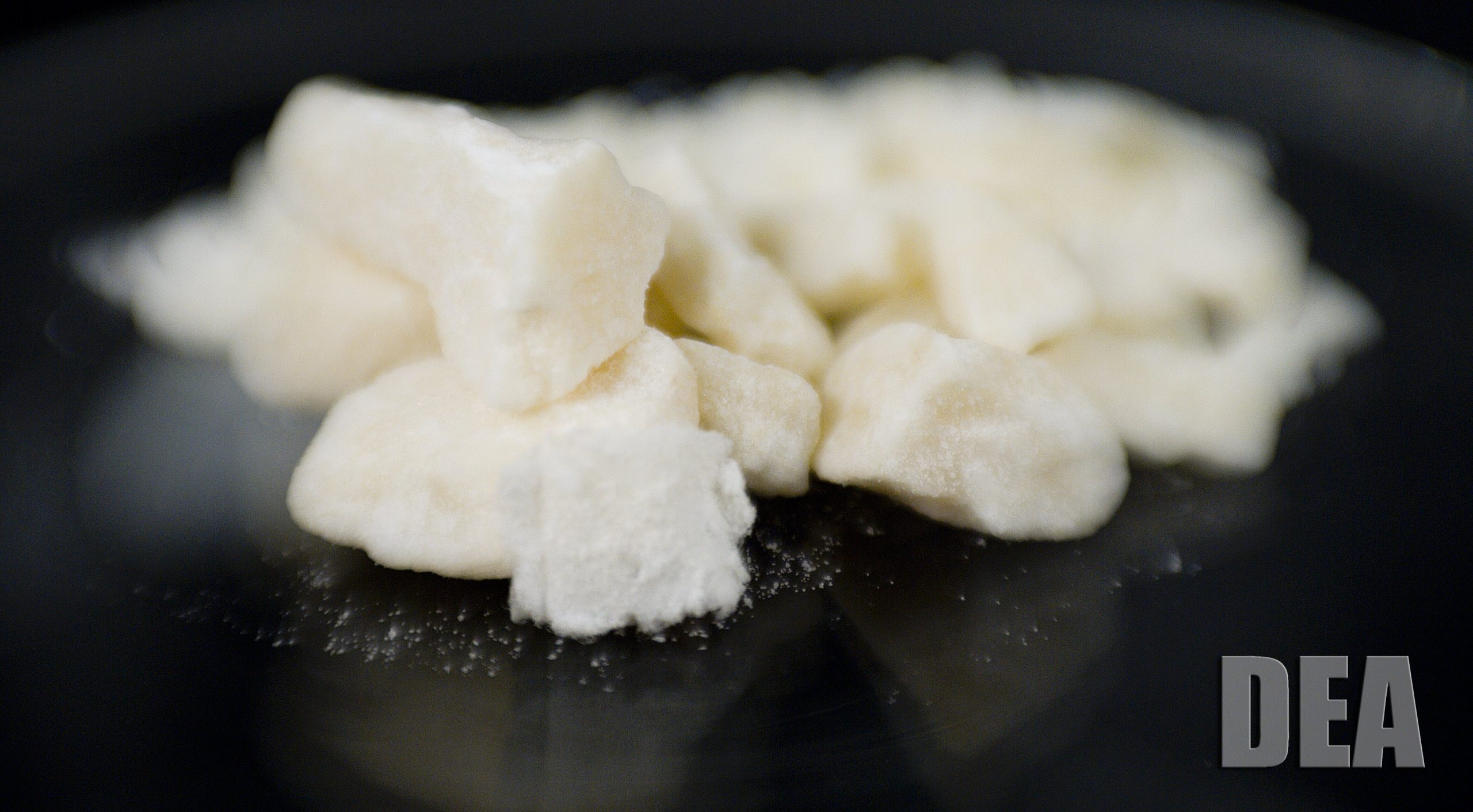 Crack cocaine first came about in the 1980’s when cocaine became a widespread commodity within the drug trafficking world. Originally cocaine would have attracted a high price tag due to its rarity and difficulty to produce, but once it became more widespread the price dropped significantly. This resulted in drug dealers forming their cocaine into rock like shapes by using baking soda as a way of distilling the powder down into rock form. People were doing this because it allowed for them to sell cocaine at a lower quantity and to a higher number of people.

Since then it has gone on to form one of the biggest drug epidemics in the world, and during the height of its popularity it was believed that over 10 million people were crack cocaine users in the US alone.

The side effects of crack cocaine include liver, kidney and lung damage, as well as permanent damage to blood vessels, which can often lead to heart attacks, strokes, and ultimately death. 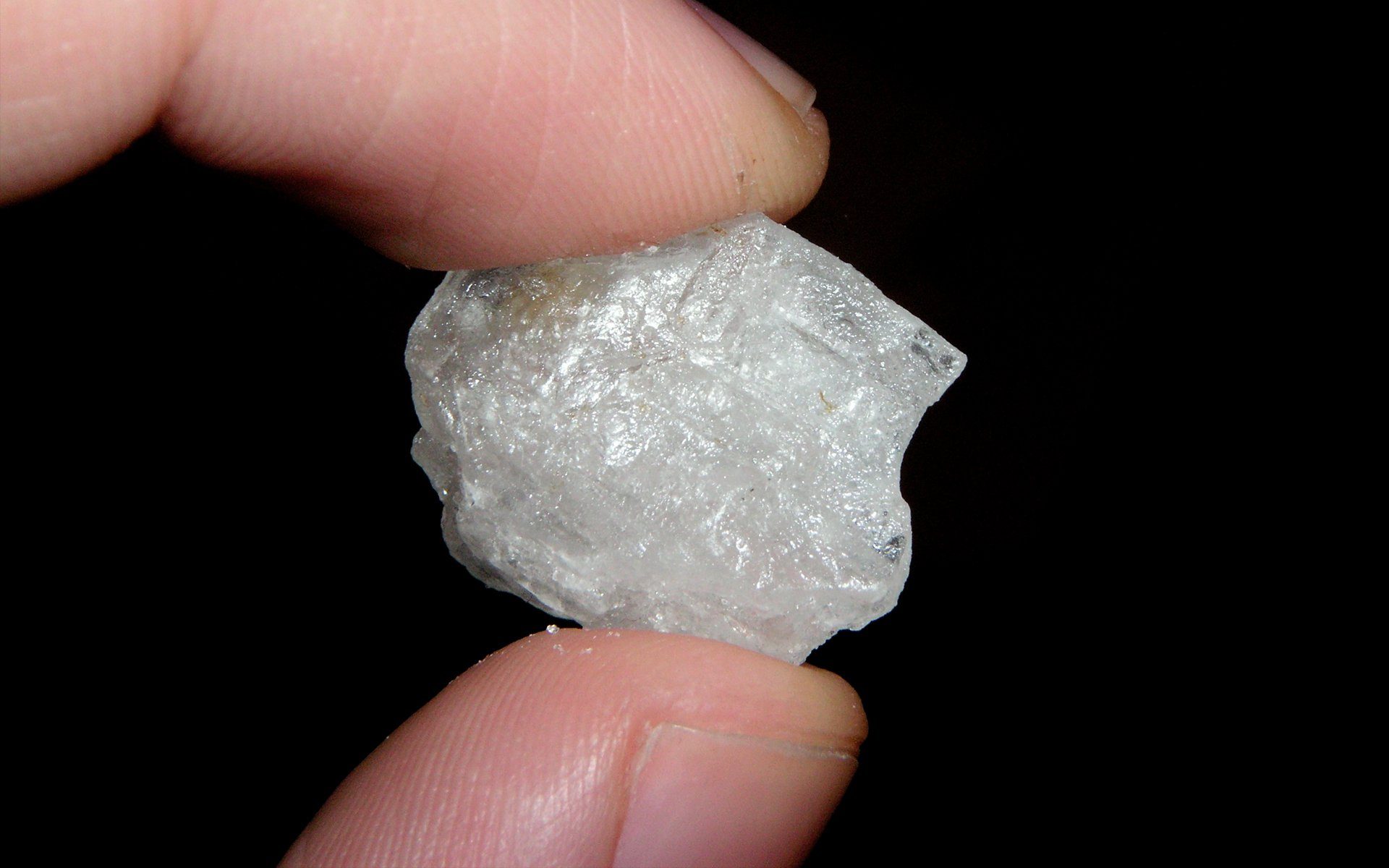 Not just famous because of a certain Walter H White, but also because it is one of the most destructive drugs in the world. First developed in 1887, it became widely used during the Second World War when both sides would give it to their troops to keep them awake. It is also believed that the Japanese gave it to their Kamikaze pilots before their suicide missions.

After the war crystal meth was prescribed as a diet aid and remained legal until the 1970s. Since then it has fallen into the hands of Mexican gangs and has become a worldwide phenomenon, spreading throughout Europe and Asia.

The effects of crystal meth are devastating. In the short-term users will become sleep depraved and anxious, and in the long-term it will cause their flesh to sink, as well as brain damage and damage of the blood vessels. 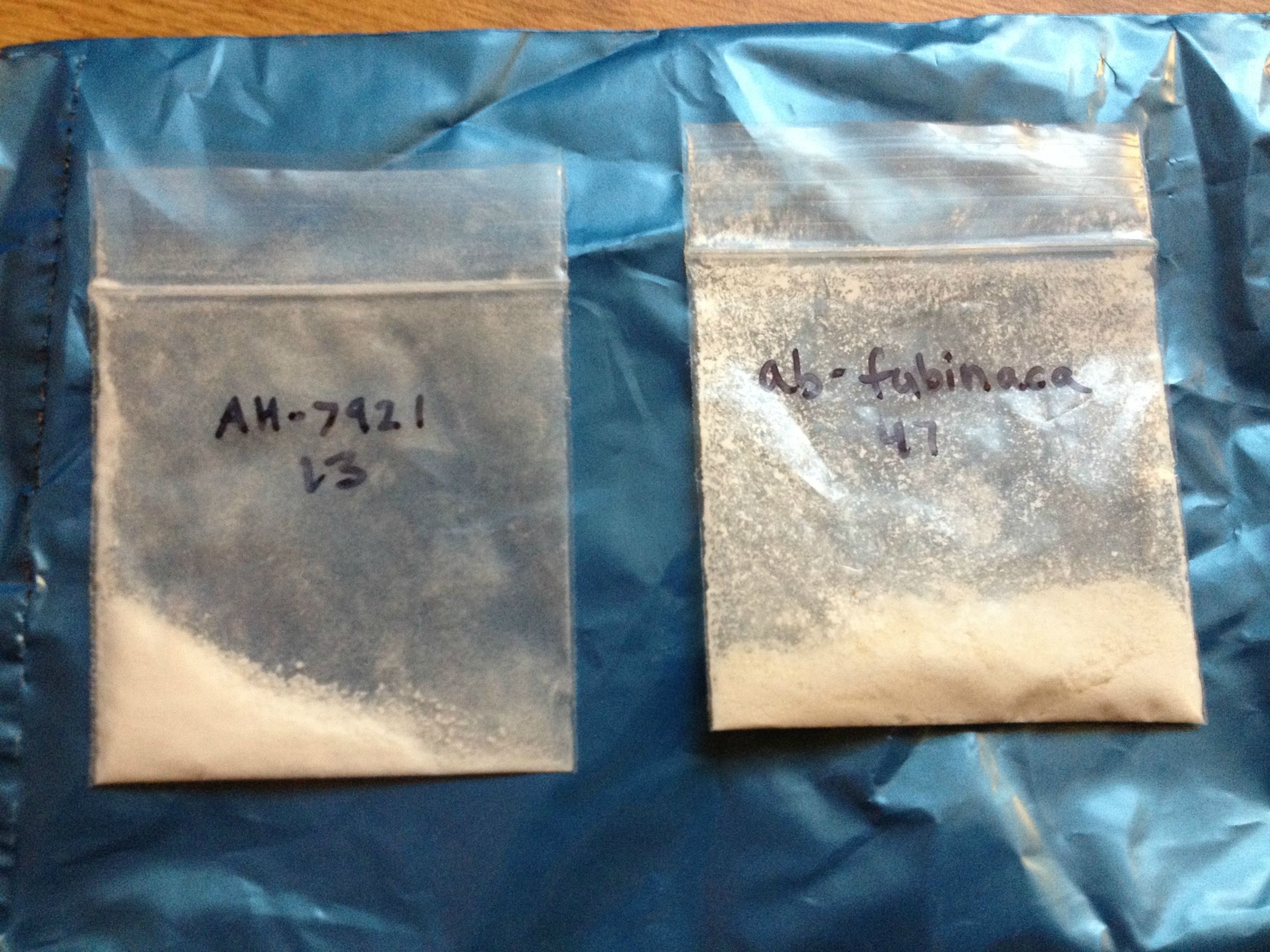 AH-7921 is a synthetic opioid that was previously available to legally purchase online from vendors until it became a Class A in January 2015. The drug is believed to have 80% of the potency of morphine, and became known as the ‘legal heroin’.

While there has only been one death related to AH-7921 in the UK, it is believed to be highly dangerous and capable of causing respiratory arrest and gangrene. 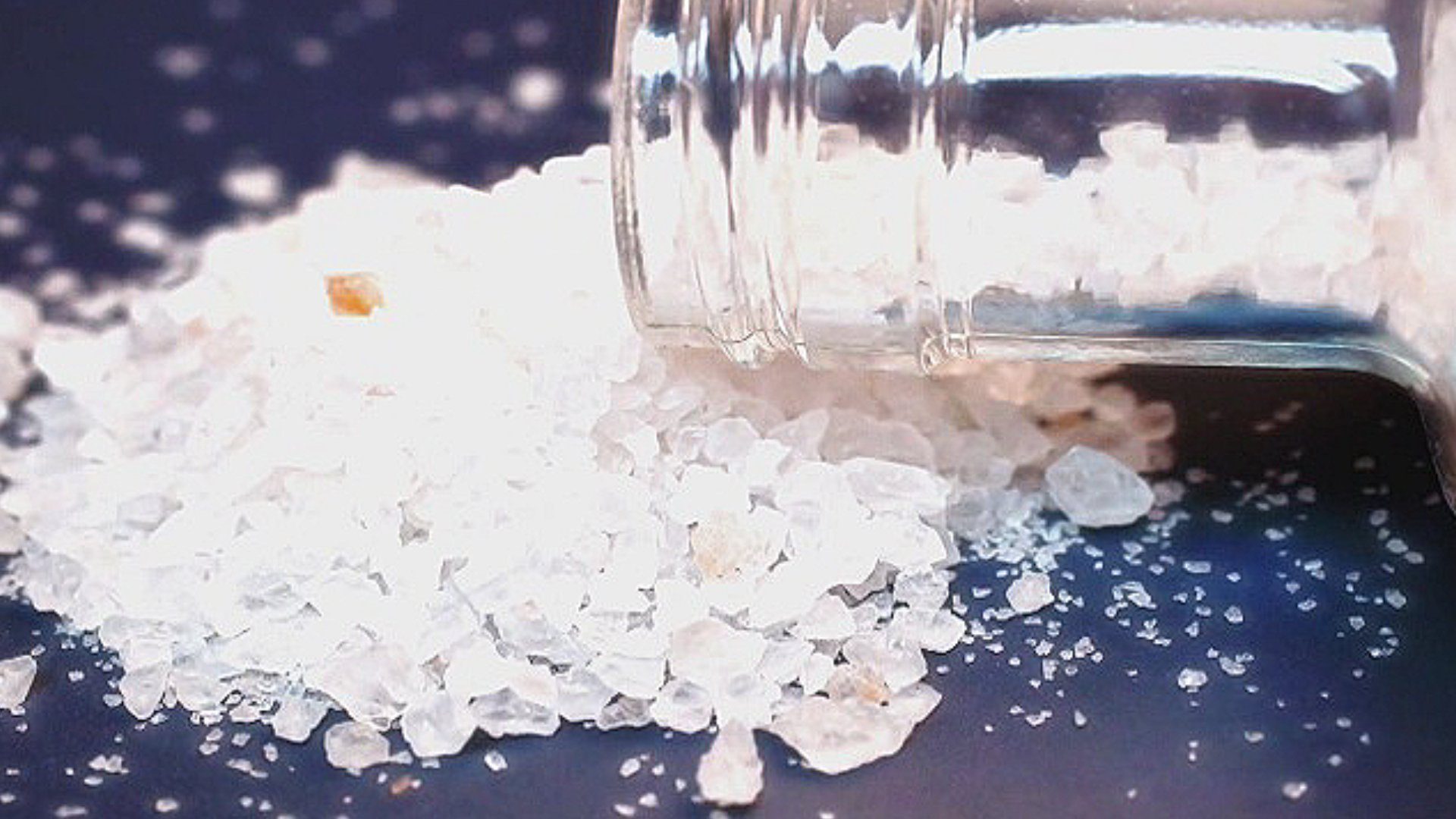 Flakka is a stimulant with a similar chemical make-up to the amphetamine-like drug found in bath salts. While the drug was originally marketed as a legal high alternative to ecstasy, the effects are significantly different. The user will feel an elevated heart rate, enhanced emotions, and, if enough is digested, strong hallucinations. The drug can cause permanent psychological damage due to it affecting the mood regulating neurons that keep the mind’s sertraline and dopamine in check, as well as possibly causing heart failure. 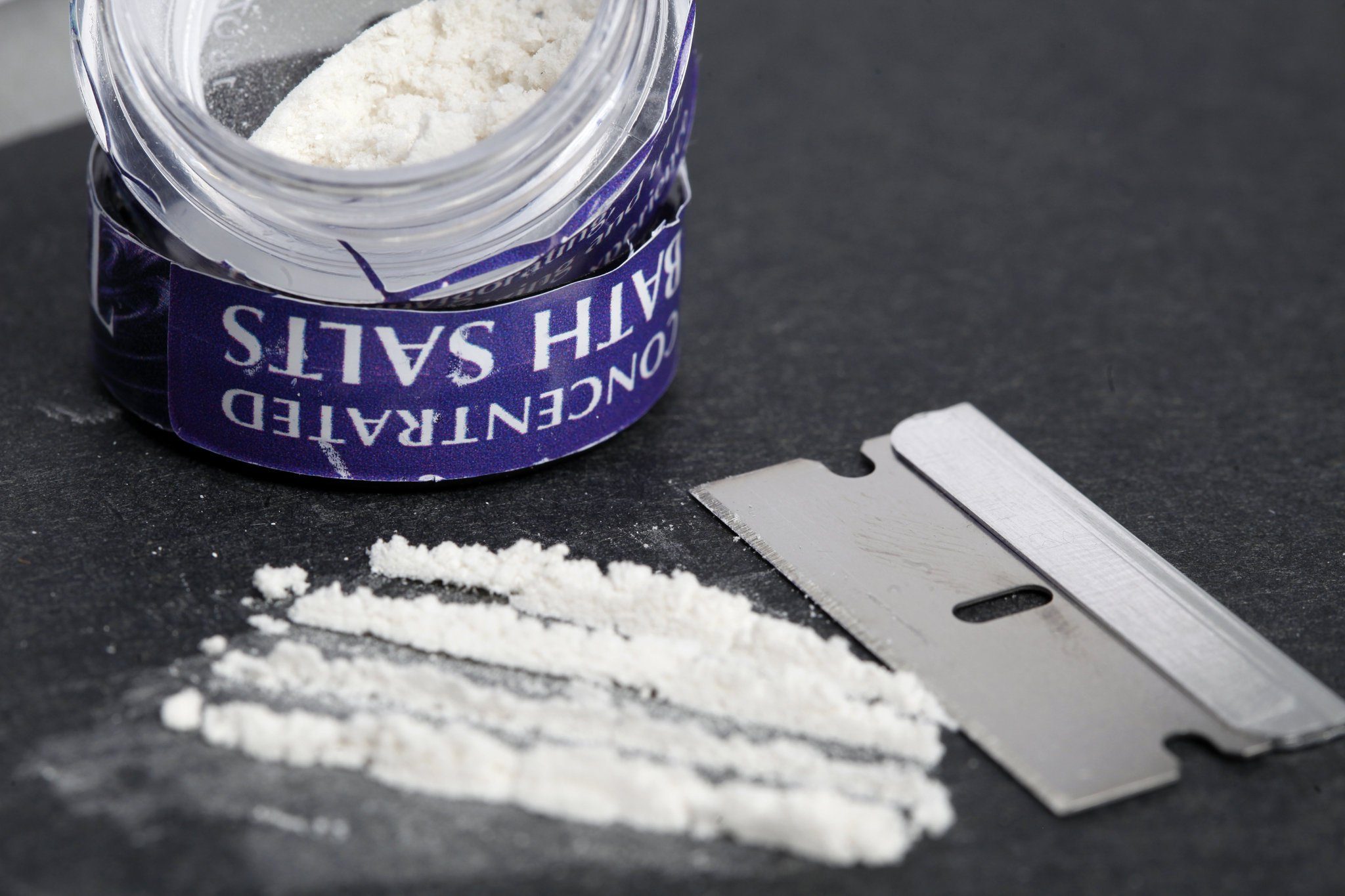 Bath salts are a synthetic crystalline drug that is prevalent in the US. While they may sound harmless, they certainly aren’t the sort of salts you drop into a warm bath when having a relaxing night in, they are most similar to mephedrone, and have recently been featured throughout social media due to the ‘zombification’ of its.

The name comes from the fact that the drug was originally sold online, and widely disguised as bath salts. The side effects include unusual psychiatric behavior, psychosis, panic attacks and violent behavior, as well as the possibility of a heart attack and an elevated body temperature.

Whoonga is a combination of antiretroviral drugs, used to treat HIV, and various cutting agents such as detergents and poisons. The drug is widely available in South Africa due to South Africa’shigh rate of HIV sufferers, and is believed to be popular due to how cheap it is when compared to prescribed antiretrovirals.

The drug is highly addictive and can cause major health issues such as internal bleeding, stomach ulcers and ultimately death.

Krokodil is Russia’s secret addiction. It is believed that over one million Russians are addicted to the drug.

Users of krokodil are attracted to the drug due to its low price; it is sold at £20 a gram while heroin is sold for £60. However, krokodil is considered more dangerous than heroin because it is often homemade, with ingredients including painkillers, iodine, lighter fluid and industrial cleaning agents. This chemical make-up makes the drug highly dangerous and likely to cause gangrene, and eventually rotting of the flesh.