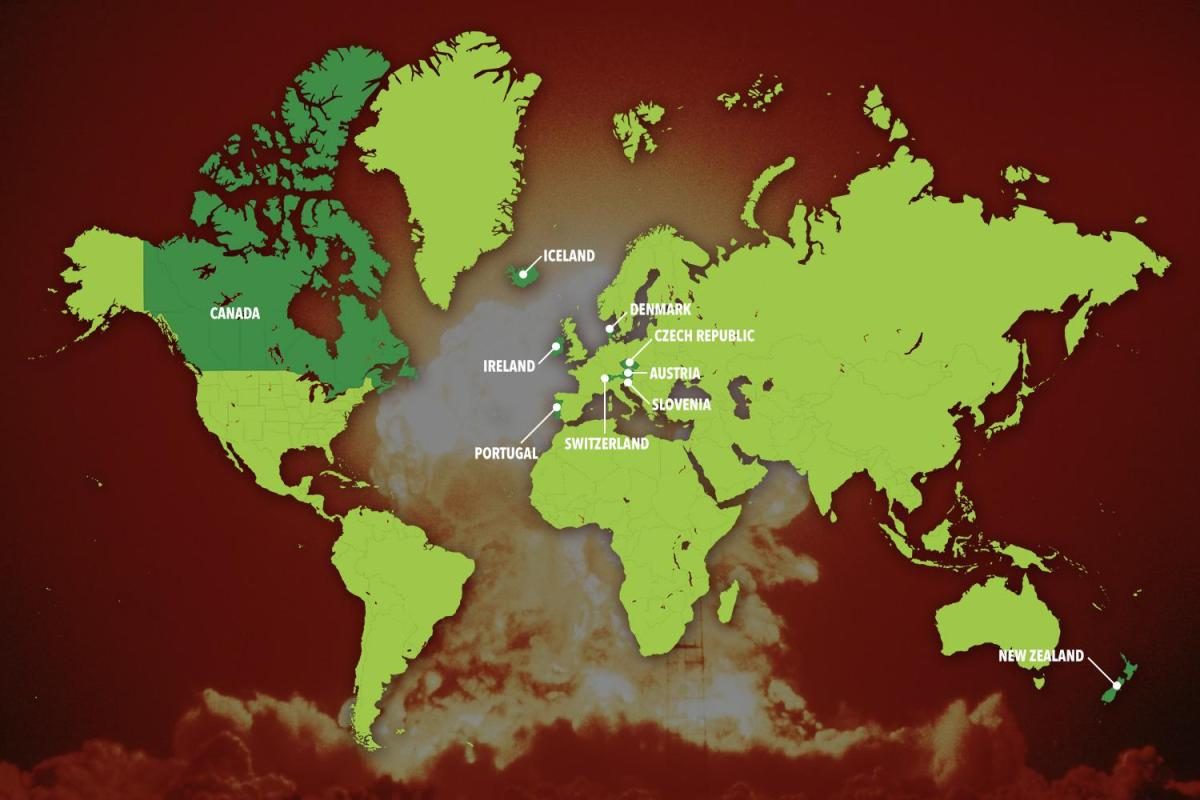 If a world war breaks out, what would your neighborhood look like? Would you be in a place of peace, or war? According to Top Lists, the following countries are the safest places to be if the world happens to break out into a global war.

Through previous world wars, Switzerland has had a strong reputation of neutrality, plus the regions mountainous terrain protects it from oncoming attacks. the population is about 8 million, resulting in an average population density of around 195 people per square kilometer (500/sq mi)

Switzerland lies between latitudes 45° and 48° N, and longitudes 5° and 11° E. It contains three basic topographical areas: the Swiss Alps to the south, the Swiss Plateau or Central Plateau, and the Jura mountains on the west. The Alps are a high mountain range running across the central-south of the country, comprising about 60% of the country’s total area. The majority of the Swiss population live in the Swiss Plateau. 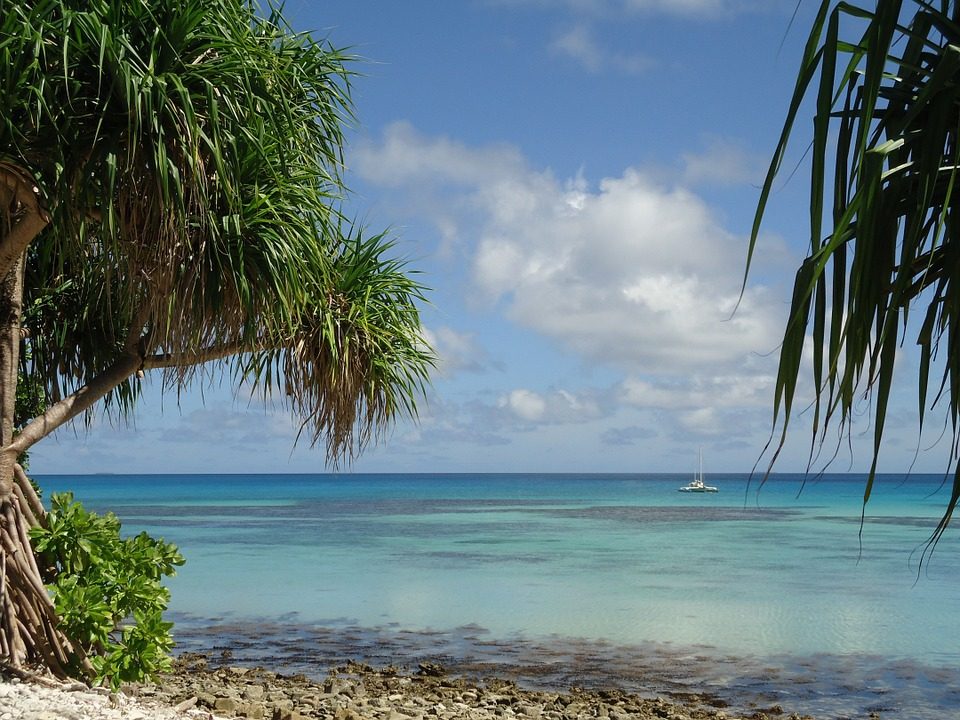 Tuvalu is an isolated island that is located far out in the Pacific ocean. The population is small, but the region is abundant in food and water, which would make it a great place to spend during a global war when international trade routes are disrupted. The inhabitants of this island are reportedly extremely independent, and there are no major mineral sources for invading armies to plunder. 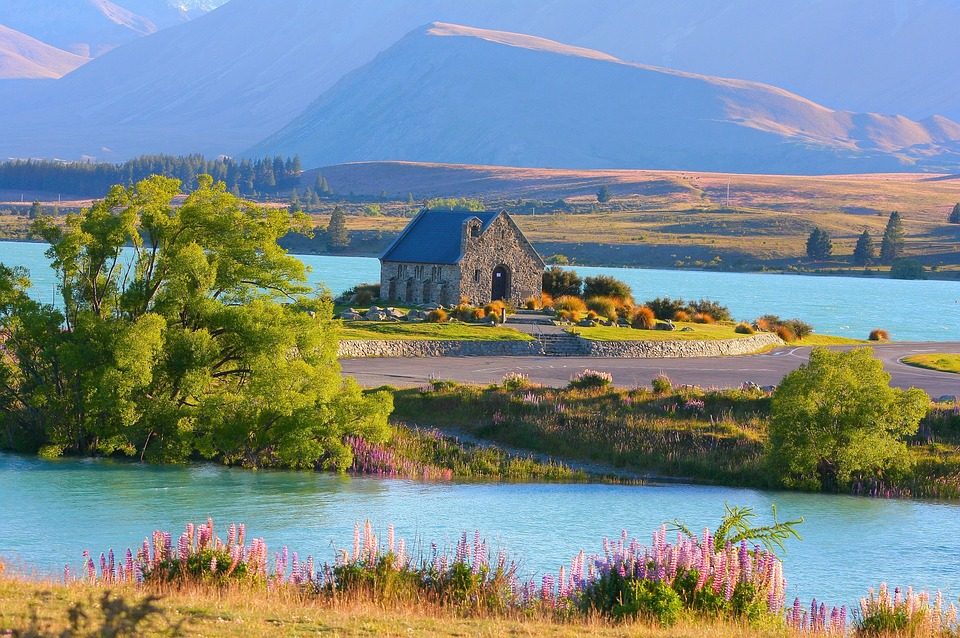 New Zealand is one of the most developed nations in the world and is relatively secluded and protected from attack. New Zealand is another country that has remained neutral throughout most major conflicts, and the mountainous terrain adds another layer of protection, along with the fact that the nation is surrounded by water. New Zealand also has one of the most diverse ecosystems of plants and animals in the world. 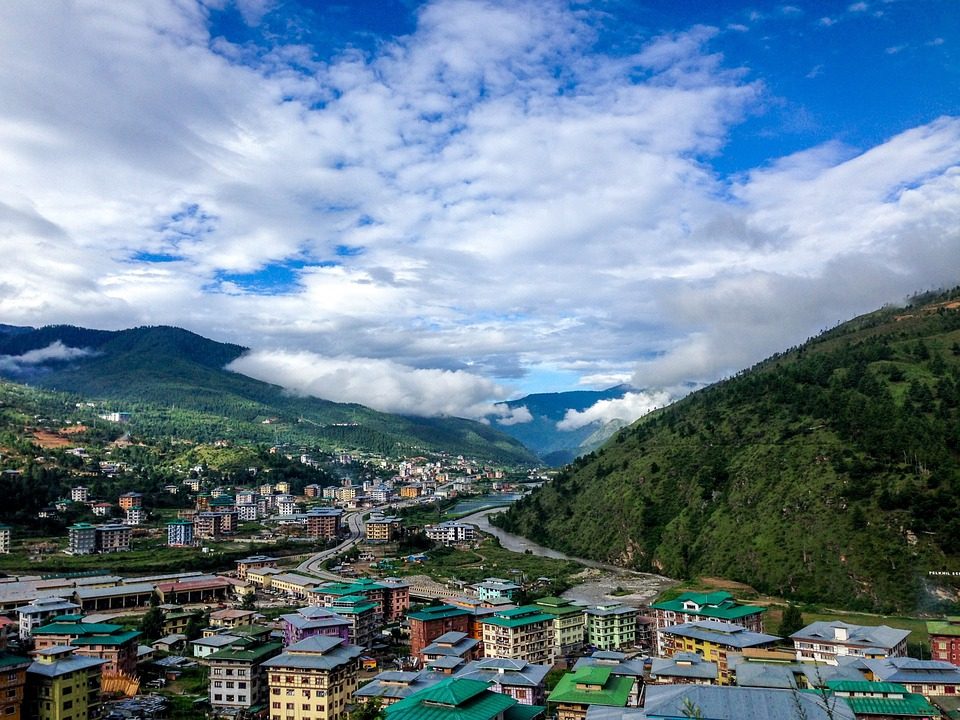 Bhutan would be a safe place to stay during a world war because of its unique geography. The nation is surrounded by the Himalayan mountains and is secluded from the rest of the world. Bhutan is a member of the United Nations but has been known to stay out of international conflicts and does not have any diplomatic connections with the United States. Less than one million people live in Bhutan. 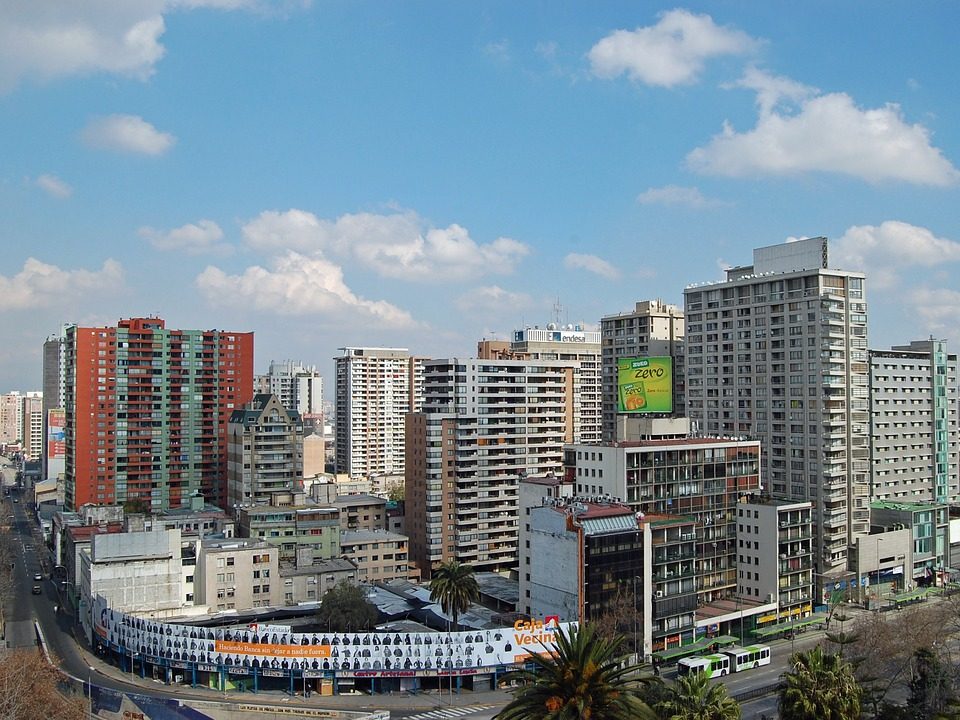 Chile is one of the most prosperous countries in Latin America and is protected by the Andes mountains on the corner of the world, making it a difficult target during war. It leads Latin American nations in rankings of human development, competitiveness, income per capita, globalization, state of peace, economic freedom, and low perception of corruption. Currently, it also has the lowest homicide rate in South America. Chile is a founding member of the United Nations, the Union of South American Nations (UNASUR) and the Community of Latin American and Caribbean States (CELAC). 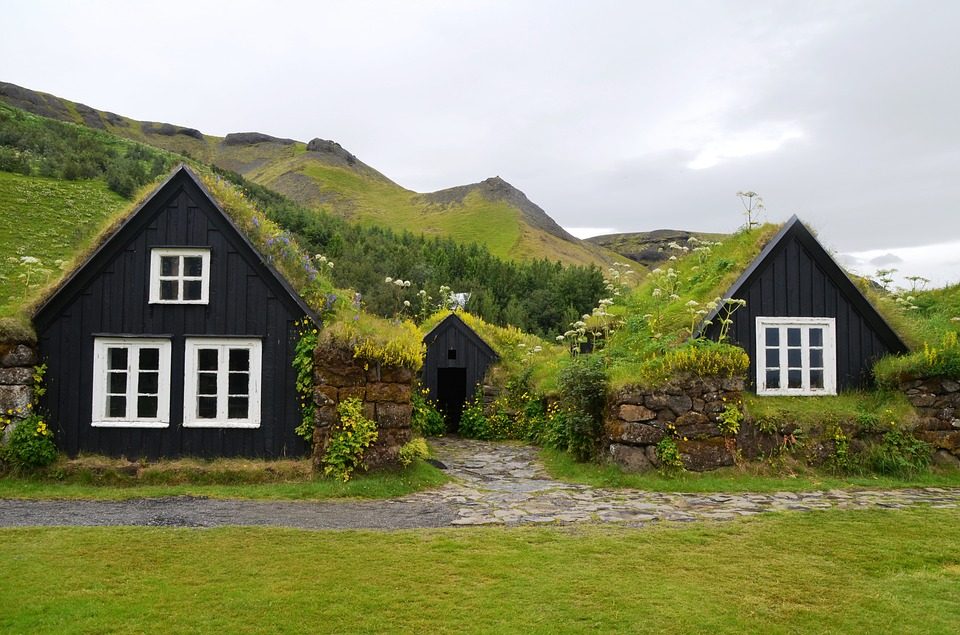 Iceland would be an ideal place during a war because it is one of the most peaceful places in the world. The country has been placed as the number 1 country on the Global Peace Index. Iceland has a population of 348,580 and an area of 103,000 km2 (40,000 sq mi), making it the most sparsely populated country in Europe. In recent years, Iceland has been restructuring their political system, while jailing corrupt bankers and politicians. 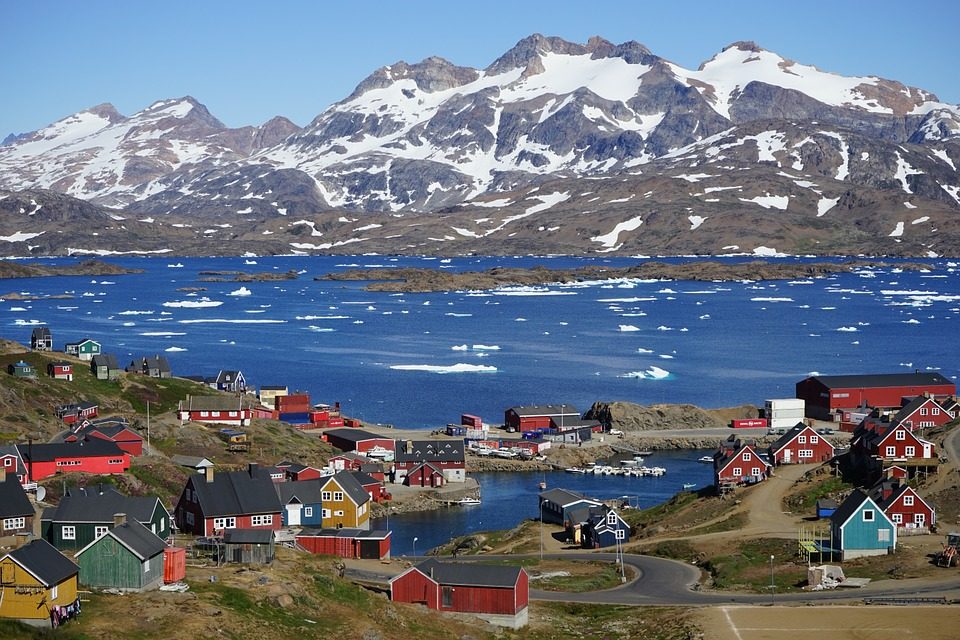 The main land of Denmark may have trouble during times of war, but their territory Greenland is actually extremely safe and remote.  Greenland is the world’s largest island, but three-quarters of the island is covered by the only permanent ice sheet outside of Antarctica. The island has a population of roughly 56,480. 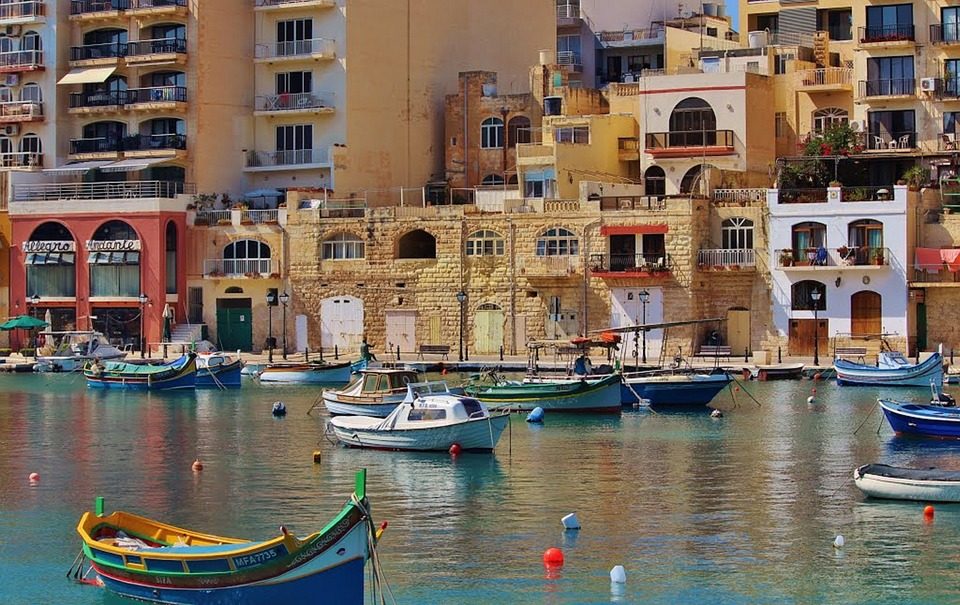 Malti is a small country just in the middle of the Mediterranean sea and is one of the smallest and safest places in the world. Currently, the area is a popular tourist destination and financial center. 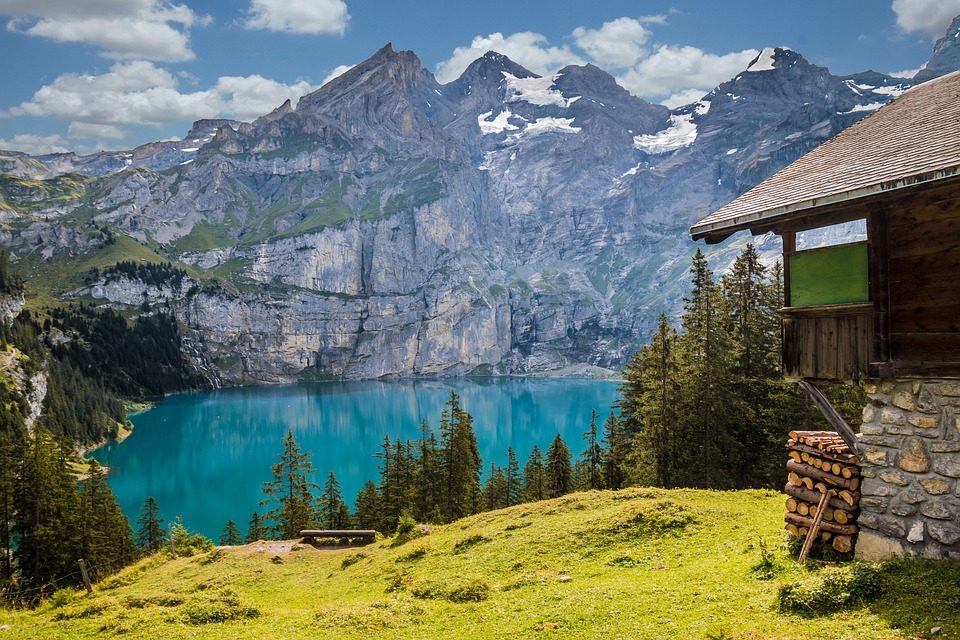 Ireland may be close to the action, but the country has a tradition of independence and is not a part of the NATO alliance which will likely spark the 3rd world war. 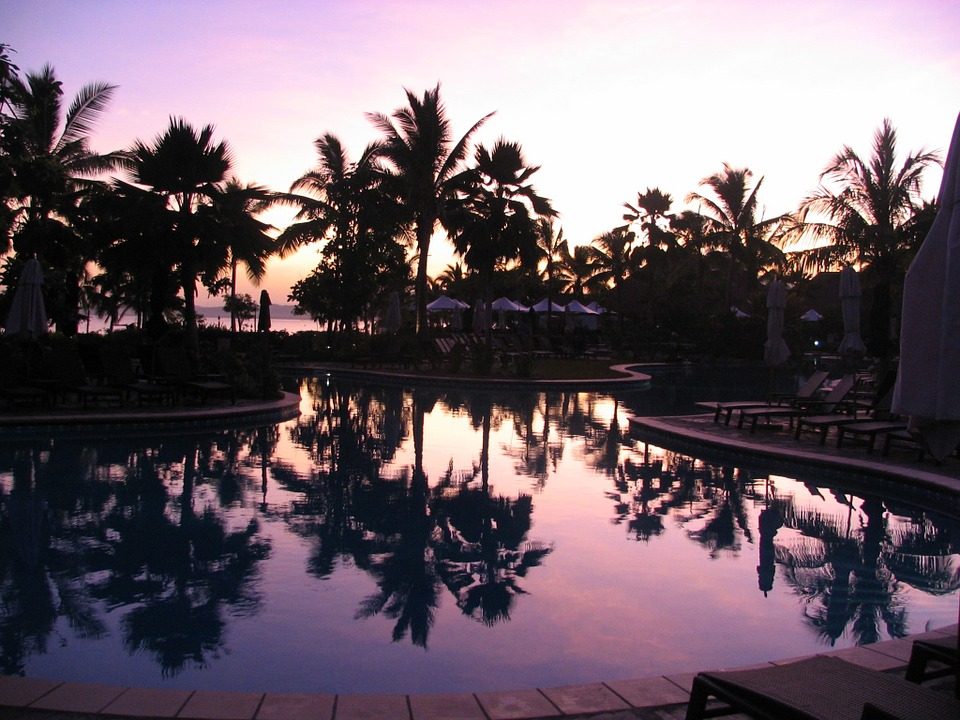 Fiji could be one of the safest and most beautiful places to spend a world war. The island nation is located deep in the Pacific ocean and is far from most major points of conflict. Fiji is another nation with a reputation of not getting involved in the wars that have torn the world apart in the past. Further, there are no significant resources in the country that would prompt a conquest from foreign invaders.