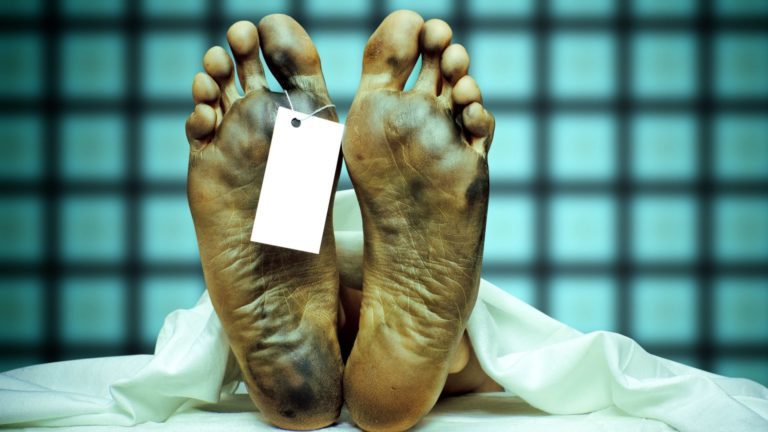 Throughout modern history, many scientists and people who were trusted with classified information ended up missing or deceased.

People who are trusted by government agencies, defense contractors, and other powerful entities sometimes end up mysteriously silenced.

For the sake of anybody who might work with this type of classified information, beware: this is what might happen to you if you enter that field of employment. Here are 5 instances in which scientists mysteriously passed away. 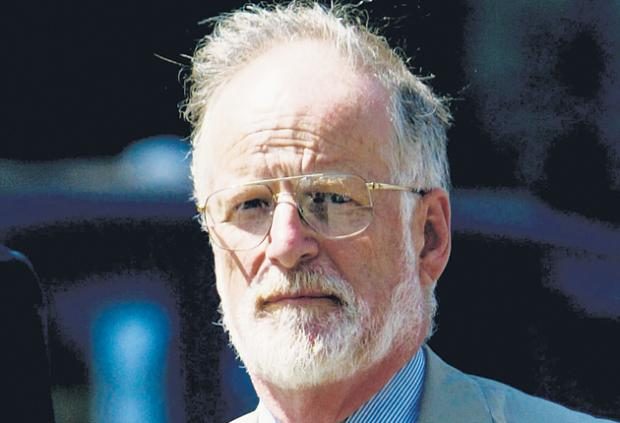 David Kelly was a scientist from Wales, an authority on biological warfare who was a weapons inspector with the United Nations Special Commission in Iraq, also employed by the British Ministry of Defence.

He may have made a few enemies by discussing something sensitive with BBC journalist Andrew Gilligan, about the UK Govt’s Iraq weapons of mass destruction dossier.

A lot of strange things have happened surrounding scientists that were involved with biological warfare, particularly in the era when 9/11 happened, in which the Anthrax attacks were causing fear.

A parliamentary committee was formed to question David Kelly on the government secrets he exposed, and he was found dead in woodland a few miles from his Oxfordshire home 2 days later. It was suspiciously ruled a suicide. 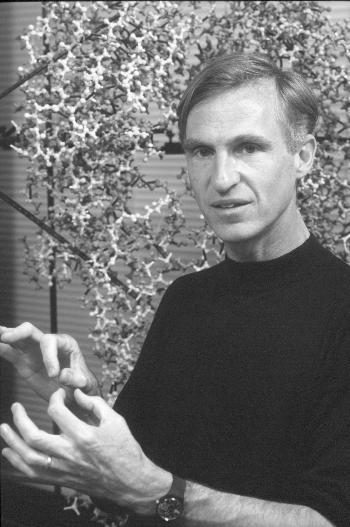 His body was found in the Mississippi River in the exact period of time that other scientists were disappearing after the 2001 Anthrax attacks.

The man studied AIDS, herpes, influenza, and Ebola. He almost positively knew something that some people did not want to be commonly known.

Around the same period of time, another scientist related to the study of Anthrax was found dead, Vladimir Pasechnik. 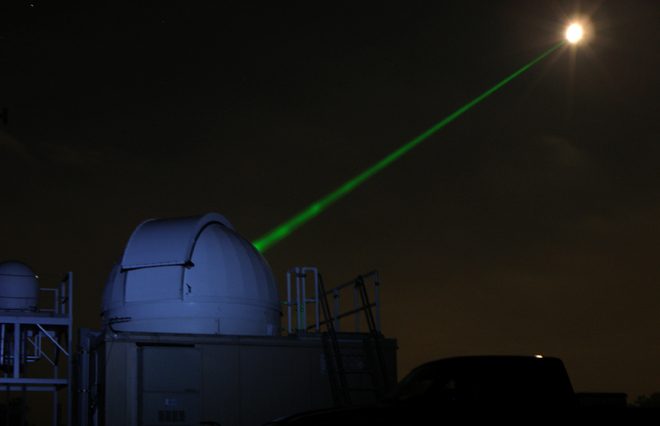 Many people are familiar with Ronald Reagan’s ambitious plan in the 1980’s, to develop some “star wars” weapons as part of his Strategic Defense Initiative. The purpose of it was to design lasers that could shoot at incoming missiles from space, in the era of the Cold War.

In an 8 year period of time between 1982 and 1990, 25 scientists from Britain who worked for GEC-Marconi, which was the British wing of the program, mysteriously lost their lives.

There is simply no circumstance where 25 people who all likely knew some sensitive information all died in the same period of time, without something suspicious at play.

While some people suggest Soviet spies took their lives, that doesn’t seem to make sense because the laser tech would probably exist with or without the individual scientists. 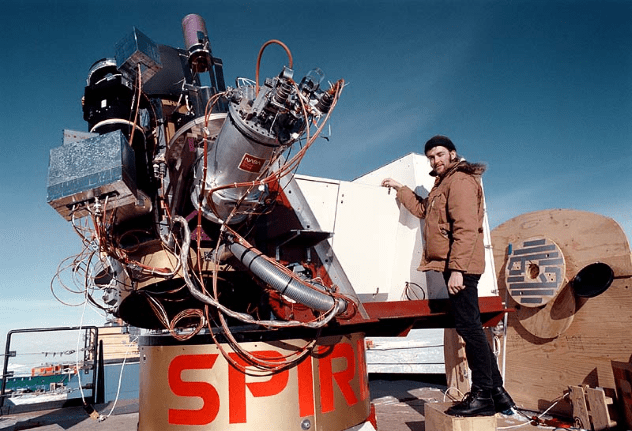 An Astrophysicist from Australia named Rodney Marks mysteriously died in Antarctica, at a South Pole research station while doing some work on an observatory.

Extremely corrupt and notorious defense contractor Raytheon and the US government made sure to hold his body for an unusual period of time, for reasons they would not disclose. It was later claimed that Marks’ cause of death was poisoning from methanol. 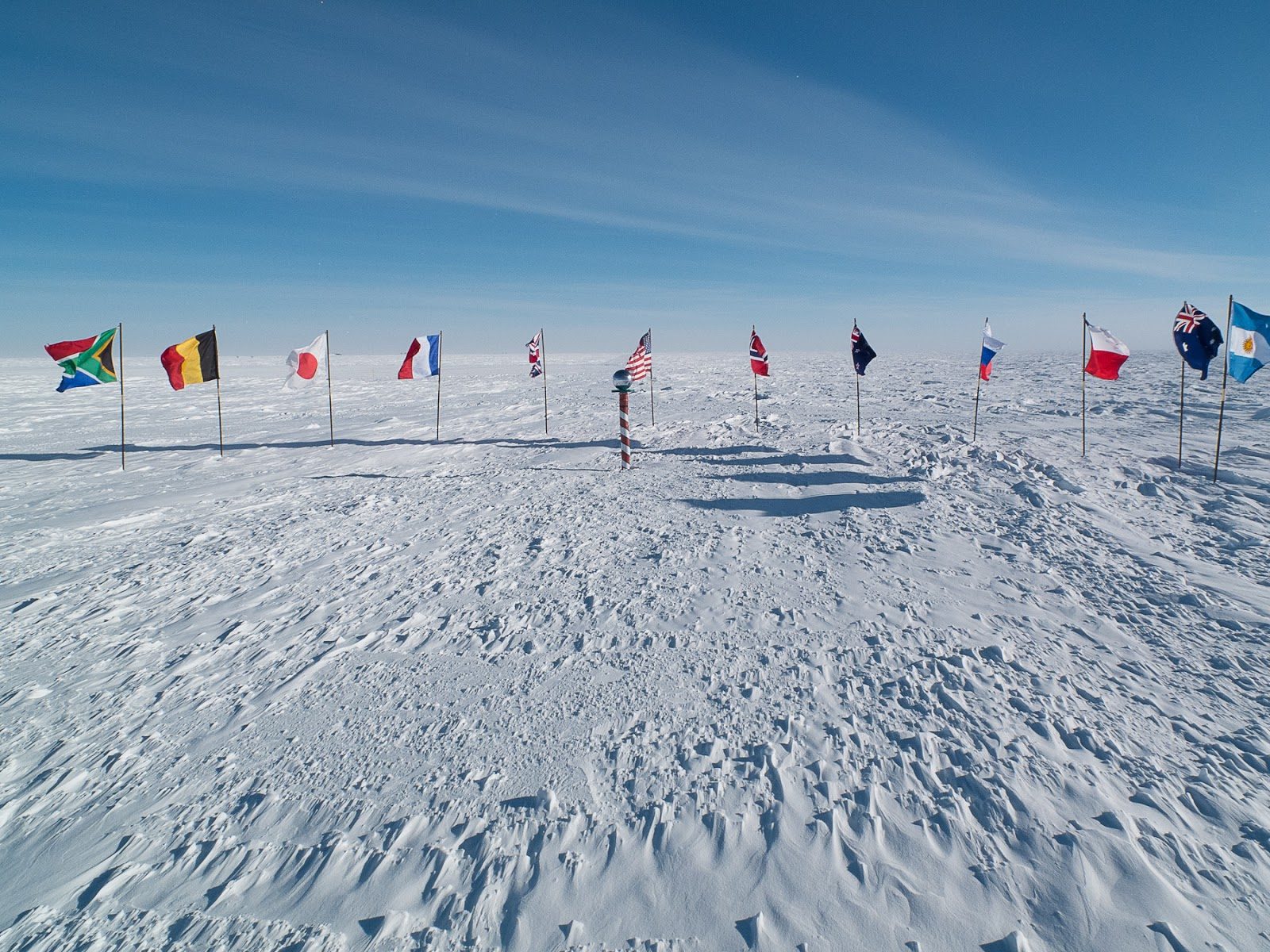 In 2013, three polar researchers died while studying global warming. Bold claims were made by a person of influence, a scientist on the team named Peter Wadham, that the scientists were assassinated by either the US government or oil industry leaders.

In conclusion, a lot of scientists have mysteriously passed away. People who wish to be employed by government agencies or defense contractors should be aware of this and be careful about who they associate with.

Attempt at a summary: The war in Syria against ISIS is essentially much bigger than just “extremist Islam stuff”. It’s a combination of 2 separate issues that have been going on in the country, one relates to religion, the other to oil and the global oil market. Continue reading below: Over the past couple of…

Have you seen all those bizarre cartoons and references in popular culture, that seem to allude to the events of September 11, 2001, before it even happened? If you think about it, there are a few distinct possibilities here. The first is that a certain board member or person working with various television shows had…

Since the time of ancient Rome, two thousand years ago, people have been writing about the mythical city of Atlantis, purported to have been “lost at sea.” Thinkers with work that has been treasured and revered throughout history like Plato and Solon wrote about Atlantis. The immense credibility of writers that published their works two…