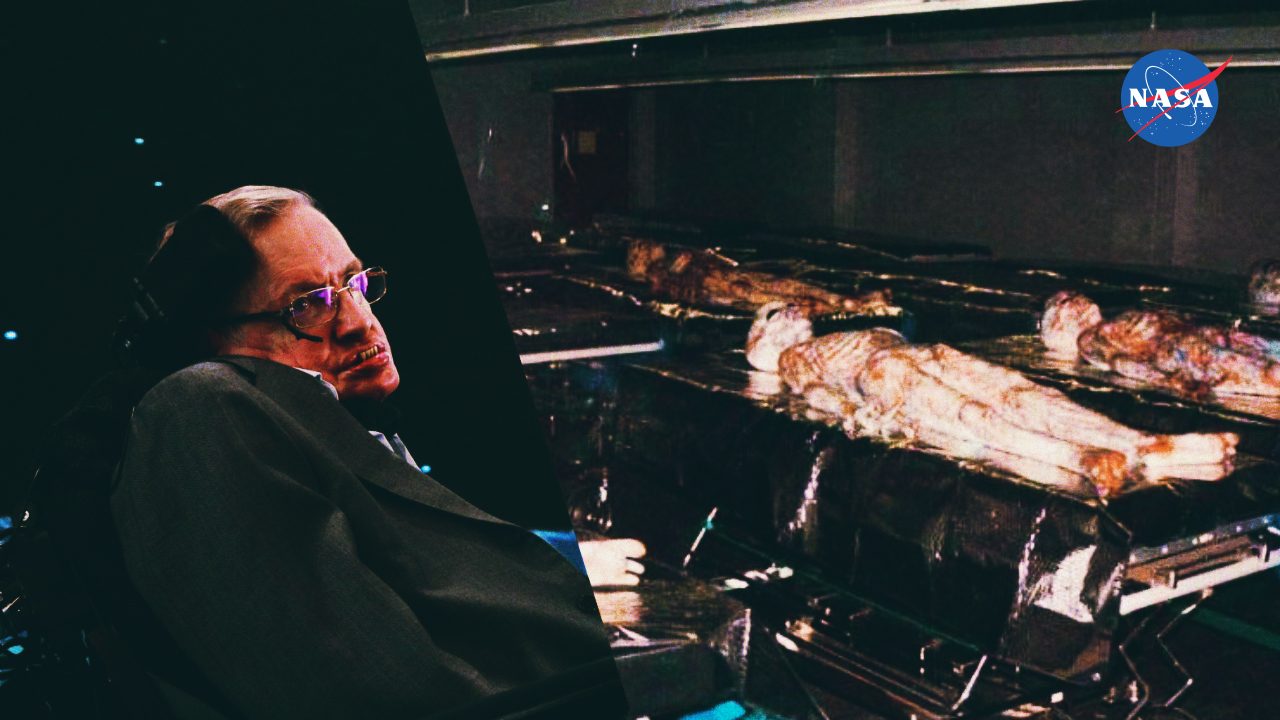 In 2010, nearly 8 years ago it was widely reported that Stephen Hawking warned if aliens do in fact exist, humans should try their best to avoid them.

At that time, he was speaking for a television series. He said that an advanced space-faring extraterrestrial civilization would probably be wandering around the universe for a specific purpose: probably to obtain vital materials to preserve their own civilization, and that would of course put them in direct conflict with any residents of Earth in objection to their acquisition of our resources.

Basically just as the Europeans pillaged and destroyed civilizations in the Americas, Stephen Hawking cited a readily observable dynamic to paint a quite self evident picture of a possible scenario. 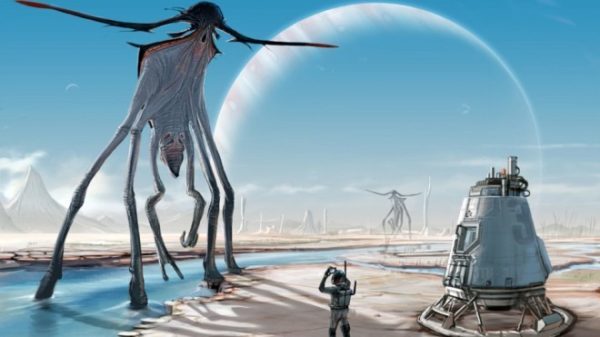 In an episode of the now kind of old television show “Into the Universe with Stephen Hawking,” he said:

“Such advanced aliens would perhaps become nomads, looking to conquer and colonize whatever planets they could reach. If so, it makes sense for them to exploit each new planet for material to build more spaceships so they could move on. Who knows what the limits would be?”

It was a four part series, in which he explored topics such as the origin of our universe, aliens, and time travel.

In one of the episodes, he makes a very interesting claim that an alien species might have the capability of harvesting solar energy and then using it to open up a wormhole in space, in order to travel to extremely distant regions of the universe.

“It might be possible to collect the energy from an entire star,” he said. “To do that they could deploy millions of mirrors in space, encircling the whole sun and feeding the power to one single collection point.”

Back in 2015, which is surprisingly about to be 4 years ago, a 109 year old woman at the time from Scotland said to the press that the secret to her long life was eating porridge, and avoiding men. She is now what is known as a Centenarian: Jessie Gallan, who lived to the age…