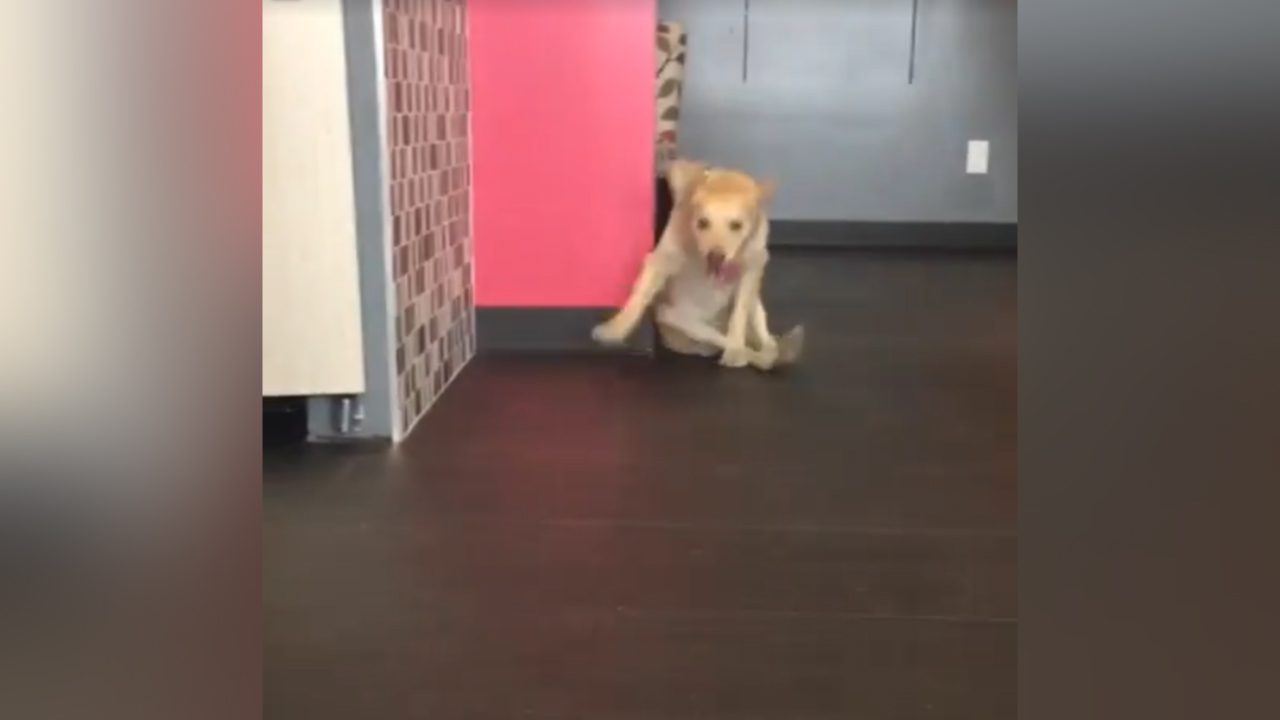 It is more common than you think, but some dogs lose the ability to move and perform their daily activities. This can happen for a variety of different reasons, including problems with the brain, spinal cord, nervous system, or simply the affected limbs.

Oddly enough, some dog breeds are more likely to get paralysis than others. Experts say that animals that are low to the ground with long backs are more prone to this condition than others. This includes dogs like the dachshund and basset hound. These animals end up developing ruptured vertebral disks putting pressure on the spinal cord, which is a condition called intervertebral disc disease.

Other breeds are actually genetically predisposed to a condition called degenerative myelopathy (DM), which causes paralysis. Some of the breeds that this condition is common in are the Welsh Corgi, boxer, German shepherd, Chesapeake Bay retriever, and Irish setter.

When a dog is experiencing paralysis, it is often because communications between the spinal cord and the brain have been disrupted. In some cases, the dog will not be able to move its legs at all, a condition of total paralysis, and in other cases, there may still be some communication between the brain and spine and the dog will only appear to be weak, or will have difficulty moving its legs, a condition called paresis – partial paralysis. There are also cases where a dog may be paralyzed in all four legs (tetraplegia), and in others, the dog may be able to control the movement in some of its legs but not all. This is determined by the location in the brain, spine, nerves, or muscles that the trauma has occurred.

If you are living with an animal that has these problems, there are a few things that you can do to make their lives easier. Simple steps like placing padding around the house or moving your dog’s position if they seem to be having trouble. Carrying your dog in a sling when you are outside is another way to lighten the load for a dog with paralysis.

If you have any questions or concerns about your dog’s health, please call your local veterinarian.