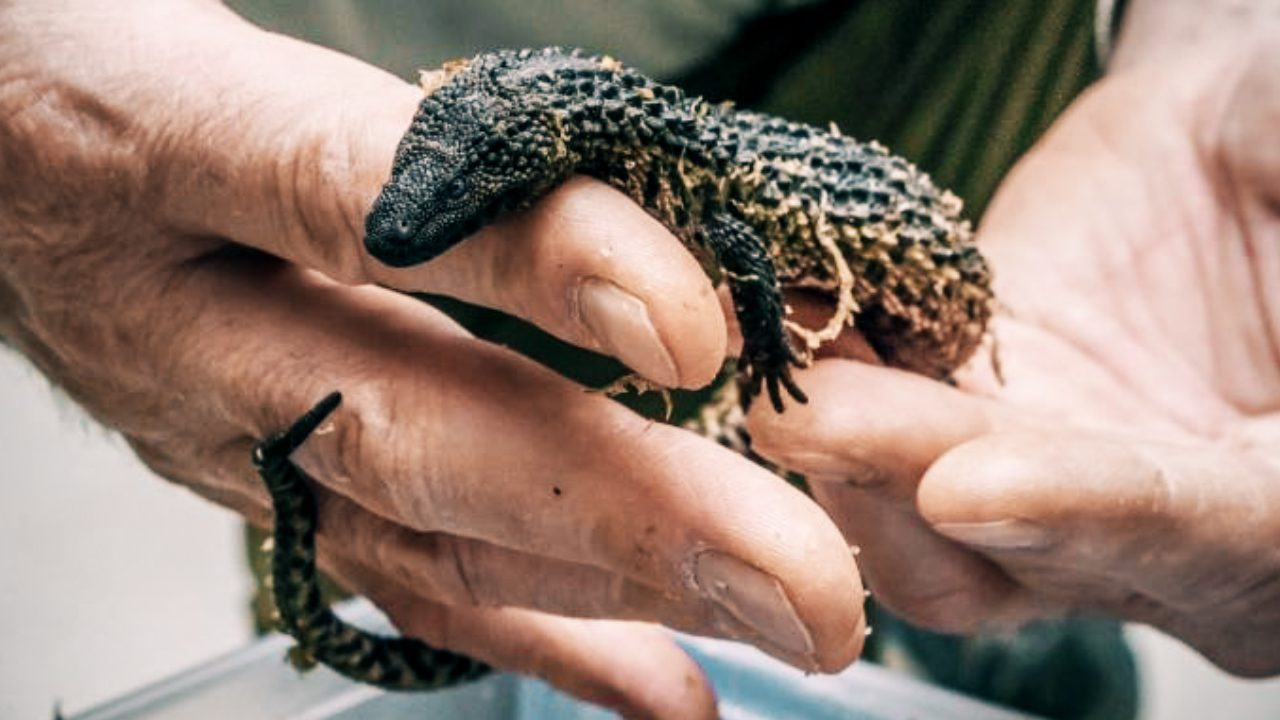 One of the most interesting lizard species in the world is the Borneo Earless Monitor lizards. Some people say they look like real life miniature dragons, and their unique look has made them a prize study candidate for reptile researchers all over the world.

However, these creatures are extremely difficult to find. They are native to the island of Borneo and hide in the rainforests and rivers.

The scientific name for this species is Lanthanotus borneensis, which means “hidden ear from Borneo.”

The lizard gets its name because it has no external ear openings. The species was initially discovered in either 1877 or 1878 by Franz Steindachner. Sources dispute the time of the discovery by one year.

These lizards have been very difficult for scientists to study because they only come out at night time, deep in the jungle.

Although humans have been aware of this species for roughly 150 years, less than a hundred specimens have been observed for research purposes. Scientists are unsure how many there are in the wild because they are so difficult to spot. 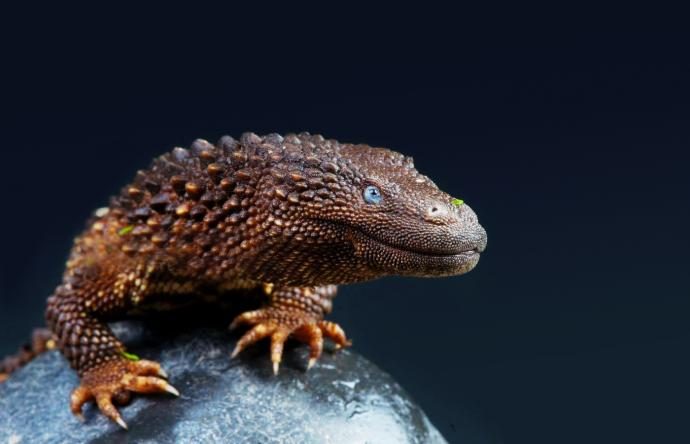 However, experts estimate that the population numbers must be low considering the rarity of the species. To help bolster populations, some groups have started breeding programs for the species.

One of the most notable breeding programs exists at The Prague Zoo, where five newly-born earless monitor lizards were recently showcased. 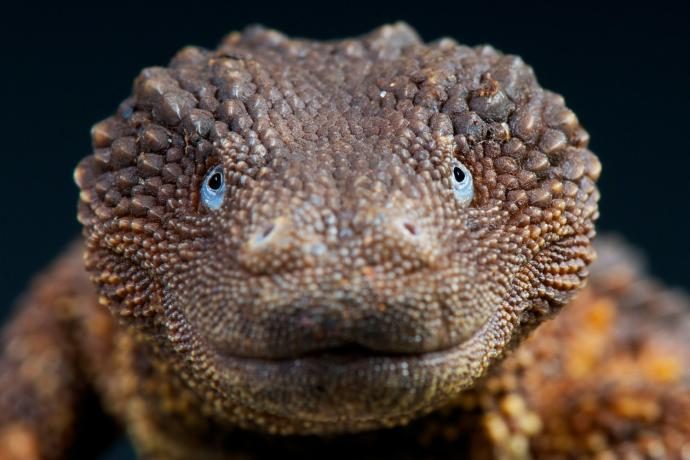 During one study where 19 of these lizards were located during the night, about half were in the water and the other half near the water on land.

These creatures are not very dangerous to humans, however, when they are threatened or in captivity, they have been known to bite their handlers. Luckily, these bites are not poisonous and do not carry any venom with them. 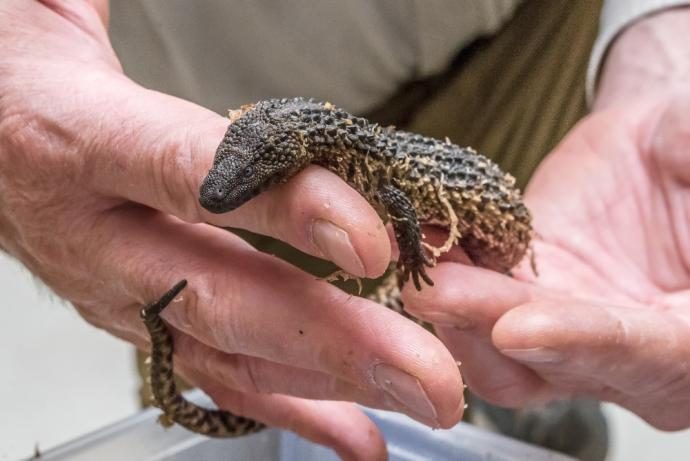 In the wild, they usually feed on earthworms, crustaceans, and fish. In captivity, they will eat fish, earthworms, squid, shrimp, tadpoles, yolk from green sea turtle eggs, baby mice and mussels. However, they oddly refuse to take bird eggs or frog legs. 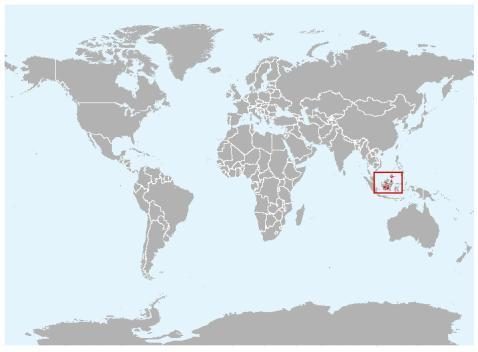 The Goliath Birdeater is the largest tarantula in the world, and it gets its name because of its massive size, and because it is literally capable of eating entire birds. However, because they are so close to the ground, it is rare that they are actually able to snag a living bird in the wild,…