Last month, the U.S. Fish and Wildlife Service announced that the eastern Puma was officially extinct.

The eastern puma was a breed of cougar that once roamed from Quebec to South Carolina and from Manitoba to Illinois. There are still many mountain lions in the western Americas, so scientists are hoping that species from the west can be reintroduced into the east. 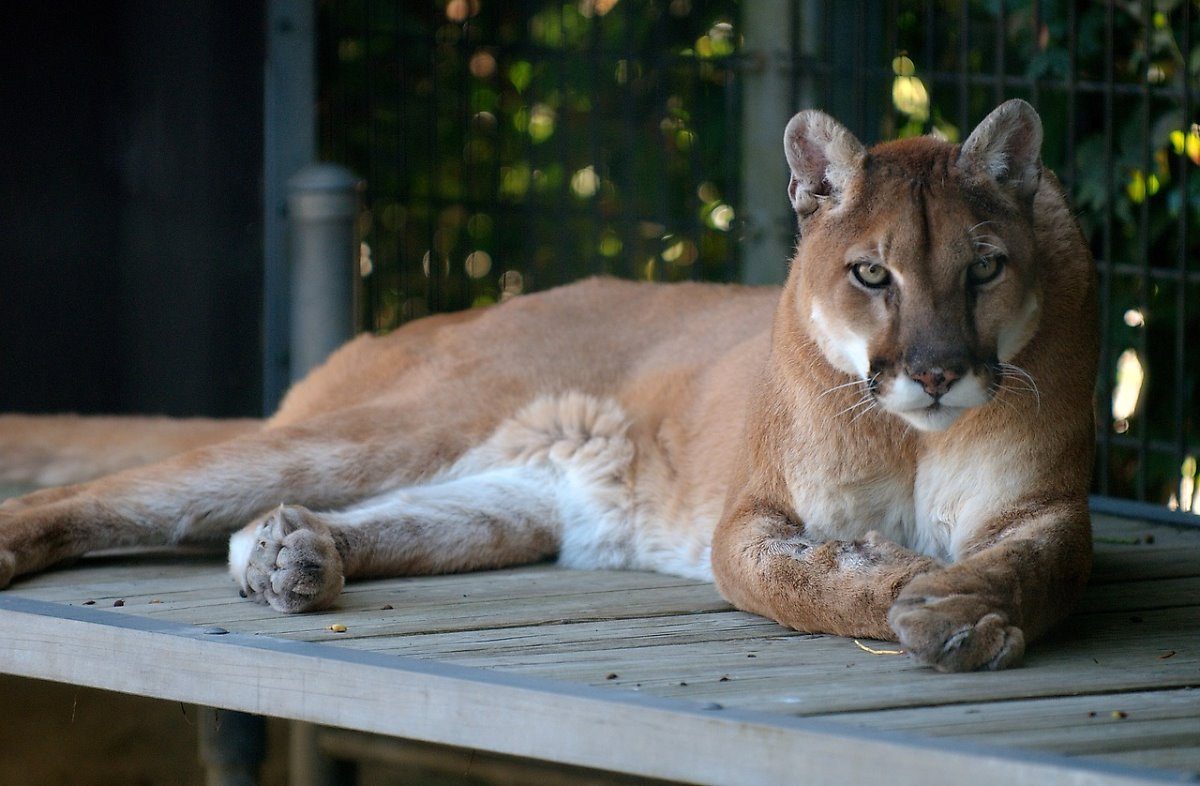 The removal of the extinct subspecies from the endangered species list will take effect February 22, 2018.

According to the Center for Biological Diversity:

Today’s final removal of the eastern puma from the endangered list clears the way for states like New York to reintroduce cougars from the widespread and abundant western population. Eastern pumas, also known as mountain lions, were killed off throughout the 1700s and 1800s. The last one was killed in Maine in 1938. Western pumas disperse widely and have shown up as far east as Connecticut.

Michael Robinson, a conservation advocate at the Center for Biological Diversity, made the suggestion in a press release last month.

“We need large carnivores like cougars to keep the wild food web healthy, so we hope eastern and midwestern states will reintroduce them. Cougars would curb deer overpopulation and tick-borne diseases that threaten human health,” Robinson said.

“This somber moment should push Gov. Cuomo and other state leaders to bring back pumas to help rebalance a world out of kilter. Eastern states should move quickly to reintroduce these magnificent animals, which play such a critical role in controlling deer herds,” Robinson added.

Pumas are plentiful out west where humans regularly have encounters with the large cats. A California man was in the news last week after he killed a mountain lion with his bare hands when it attacked him while he was out for a job.

Conservation activists hope that the extinction of the eastern puma could help raise awareness that could provoke efforts to reintroduce the species in different areas. 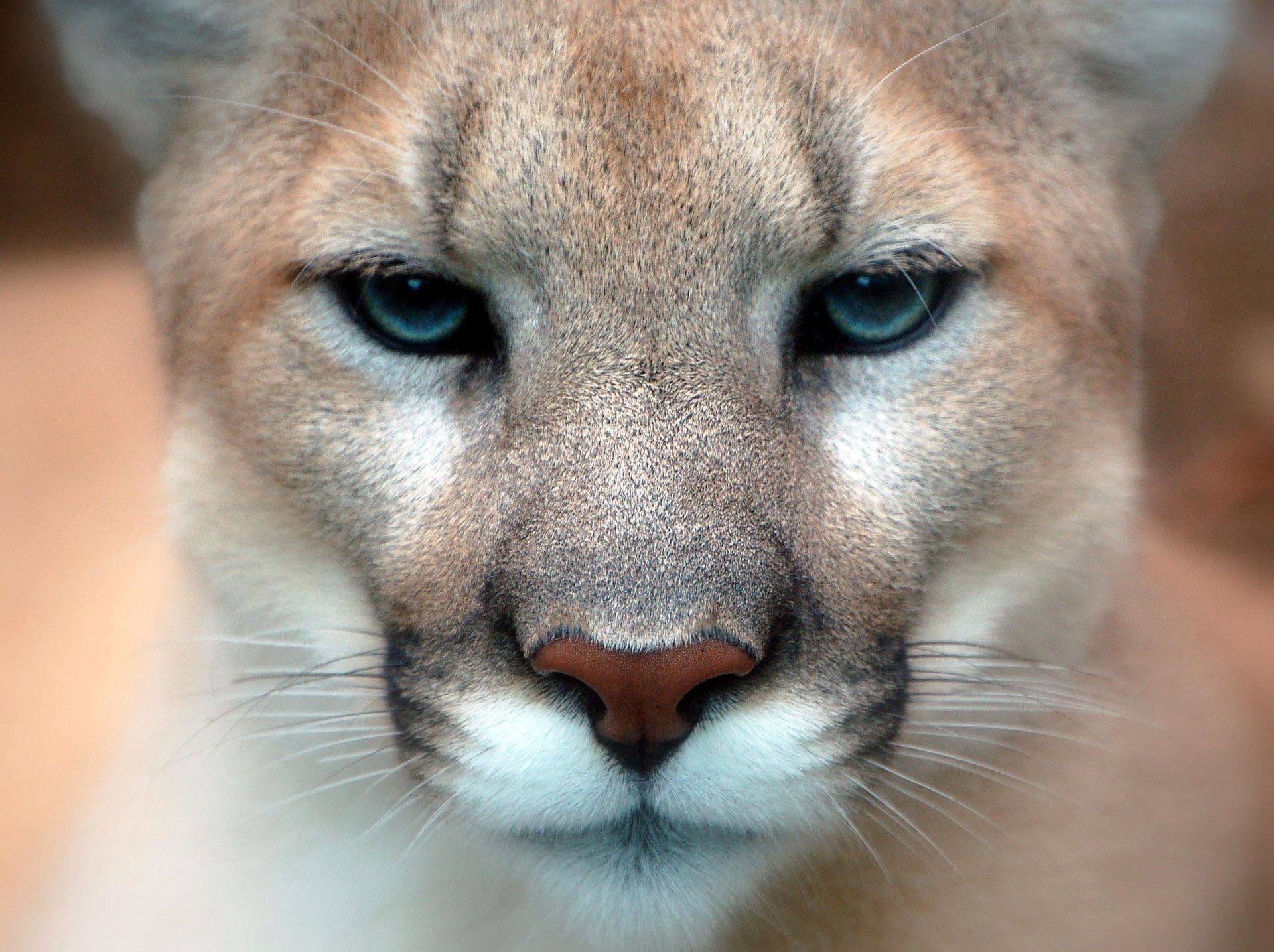 The Center for Biological Diversity says:

A different subspecies of the puma, the Florida panther, survives in a small, isolated and precarious population at the rapidly urbanizing southern tip of Florida. These animals, too, were once widespread, from their namesake state north to Georgia and west to Arkansas and eastern Texas. Cougars from the mountainous West have reclaimed lost habitat and currently reproduce as small populations in North Dakota, South Dakota and Nebraska.

Individual Florida Panthers and Midwestern cougars that have traveled long distances have been hit by cars, shot by hunters or killed by authorities in recent years throughout the Southeast, Midwest, and East, but there is no breeding population in the historic range of the eastern puma. The extermination of pumas along with wolves and lynx led to the current overabundance of white-tailed deer and accompanying declines in tree regrowth —because the deer eat acorns and saplings — as well as loss of vegetative cover needed by ground-nesting birds.

The Fish and Wildlife Service estimated that the species probably disappeared over 70 years ago, but researchers are just now getting around to realizing it. The agency first began investigating the possibility of extinction in 2011, and officially recommended removal in 2015.

Their report concluded that:

“During a 2011 review of the subspecies’ status under the ESA, and subsequent 2015 proposal to delist, no states or provinces provided evidence of the existence of an eastern cougar population, nor did analysis of hundreds of reports from the public suggest otherwise. While many suspected cougar sightings are probably mistakenly identified bobcats or other animals, cougars do occasionally occur in eastern North America, but they are cougars of other subspecies:

either Florida Panthers, animals dispersing from western populations, or animals that have been released or escaped from captivity. The conclusions are based on a review of more than 100 credible studies dating back to 1900. Accounts suggest that most eastern cougars disappeared in the 1800s, killed out of fear for human and livestock safety and were victims of massive deforestation and overharvesting of white-tailed deer, the cougar’s primary prey. The last records of eastern cougars are believed to be from Maine (1938) and New Brunswick (1932).”

Greetings. This week, a horrible and senseless attack was carried out by an individual who strongly identifies as a white nationalist, and has called for further violence to advance his agenda, and the agenda of his partners in crime. The attack in New Zealand shows that this is a global problem that we facing. The…