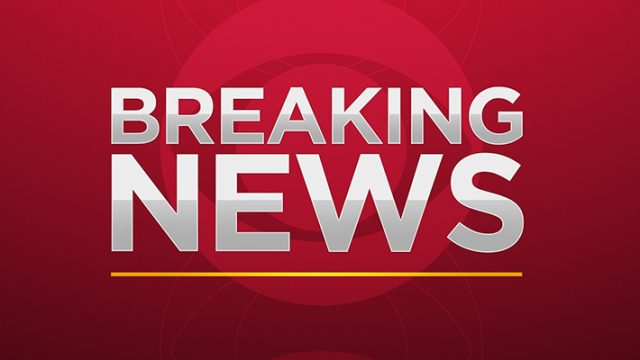 A 7.1-magnitude earthquake has hit near the coast of Indonesia, and a Tsunami warning has been issued for 8 different cities in the country.

The initial earthquake reportedly occurred in the Molucca sea between the islands of Sulawesi and North Maluku. Researchers at Indonesia’s geophysics agency BMKG estimated that the epicenter of the quake at a depth of 22 miles.

Indonesia is a hotspot for earthquake activity and volcanic eruptions since it is located just along the Pacific Ring of Fire.

An even stronger earthquake hit Indonesia last month. The earthquake had a magnitude of 7.3 and was also felt in Australia and East Timor. 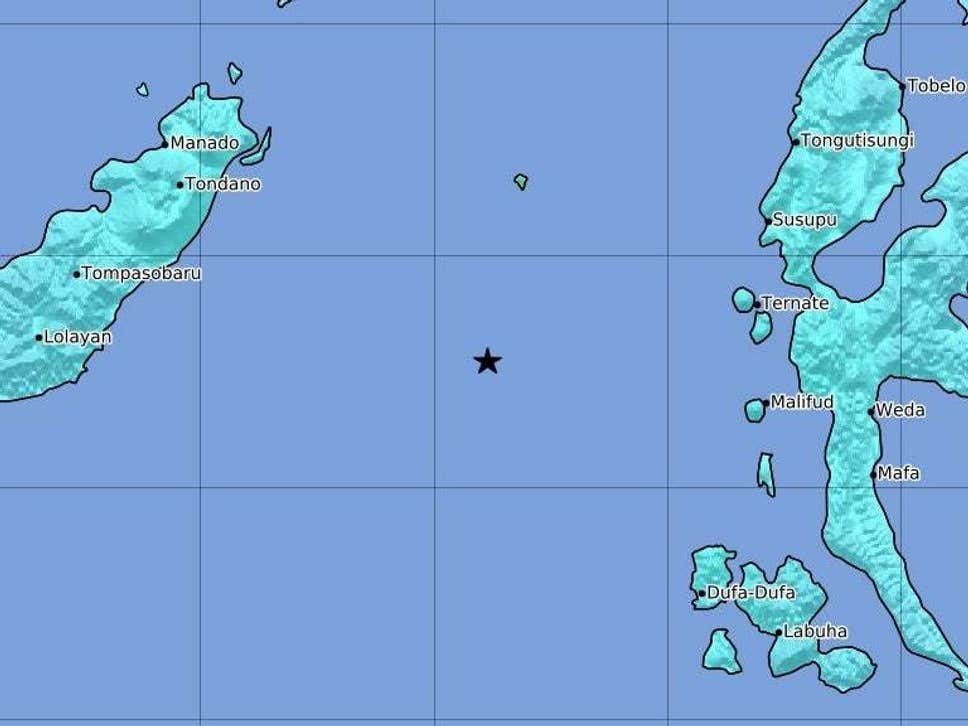 No tsunamis have been reported yet, but waves along the shore are getting bigger and coastal residents are being warned to stay inside.

This earthquake was reported during a time of heavy earthquake activity all over the world.

In addition to the wave of earthquakes that have rattled Southern California, there was also a small earthquake in Mexico. People all over north and central America are bracing for aftershocks.

This week, Southern California was shaken by the worst earthquake to hit the area in 20 years and it was measured at a magnitude of 7.1. This was the second earthquake faced by California residents in just two days.

The first earthquake was serious as well, registering as a 6.4 in magnitude. Aftershocks are still shaking the area as residents do their best to stay safe while salvaging their belongings. The second quake is said to have been 11 times stronger than the first.

The quake even registered on a seismograph in Palisades NY, which is roughly 2,500 miles away from the epicenter.

Several years ago, people had the pleasure to lay eyes upon stunning photos published and made viral on the Internet, by Jimmy Nelson in his book “Before They Pass Away.” In Jimmy Nelson’s book, he laid out photos of 30 native tribes across the planet who are vanishing. From Indonesia to Mongolia, Jimmy actually spent…