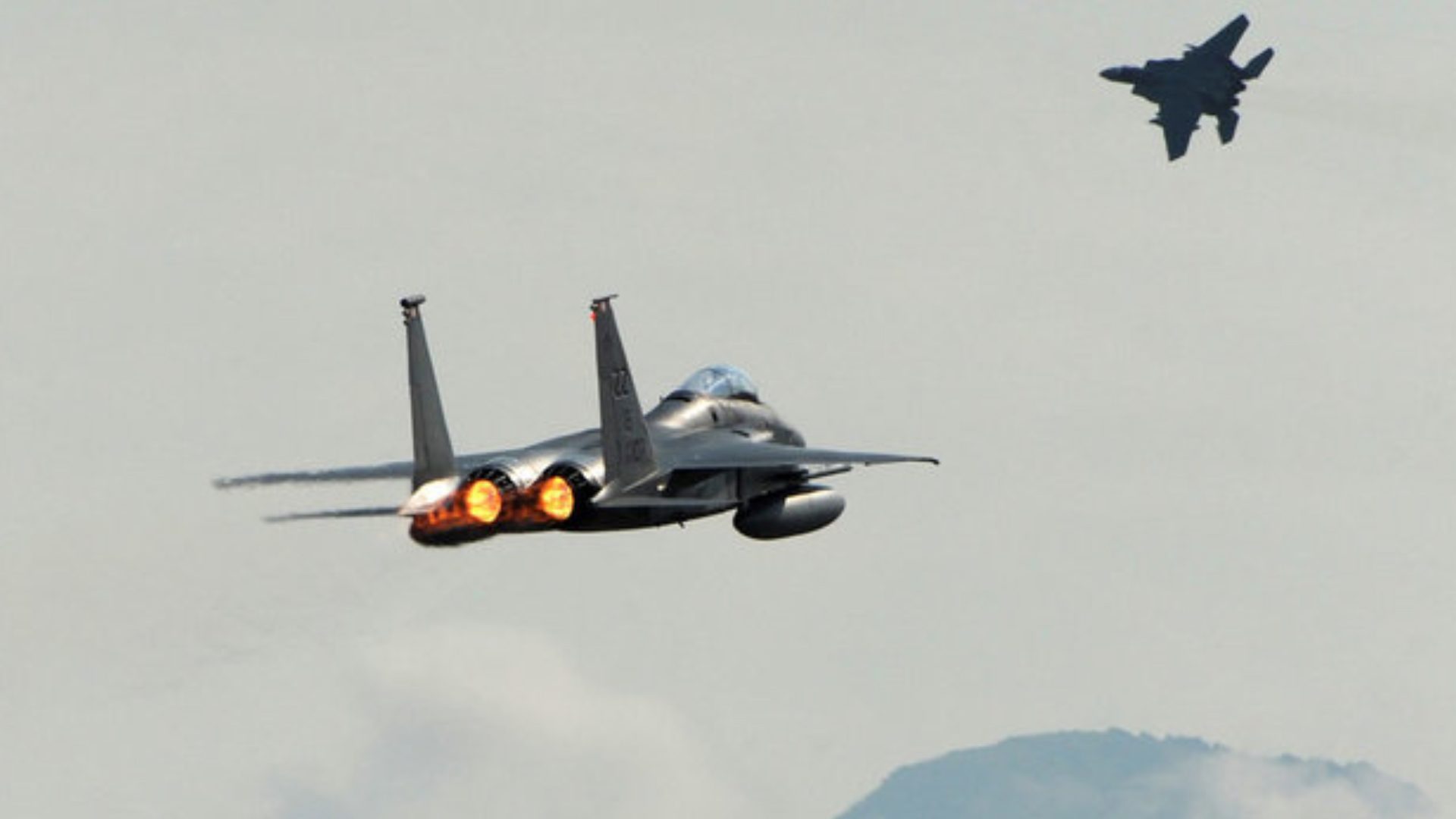 As a viral campaign to storm the secret military base “Area 51” is picking up support across the country, the United States Air Force is warning potential curiosity seekers to stay away from the facility.

In an official statement, Air Force spokesperson Laura McAndrews warned that “[Area 51] is an open training range for the US Air Force, and we would discourage anyone from trying to come into the area where we train American armed forces.”

She also seemed to threaten any would-be invaders, saying that “The US Air Force always stands ready to protect America and its assets.” However, she did not elaborate on exactly how the military would handle the internet trolls that might appear at their gates this September. 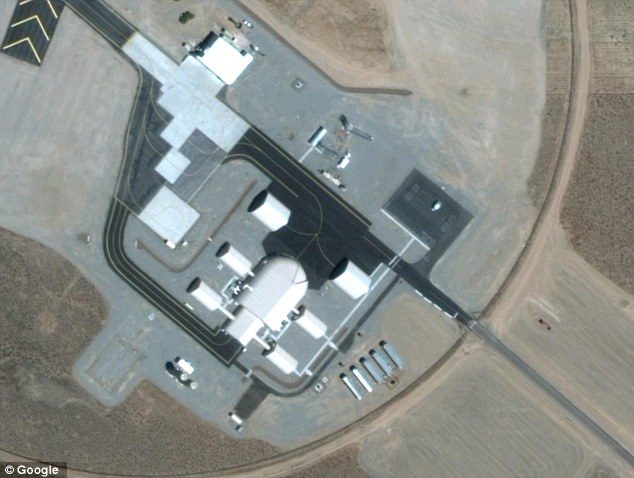 After the event picked up national media publicity, the organizer of the event got spooked and made a post saying that it was all a joke.

Still, his joke may have taken on a life of its own, as it seems that there are a lot of people excited about the idea, and many of them are promising to go anyway.

It is unclear how many people are seriously planning on showing up, and how many are just trolling, but there is no doubt that guards on duty at the facility will be working overtime on September 20th.

It has been reported that the site has been used for nuclear weapons testing on hundreds of occasions and is a part of the Nevada National Security Site. 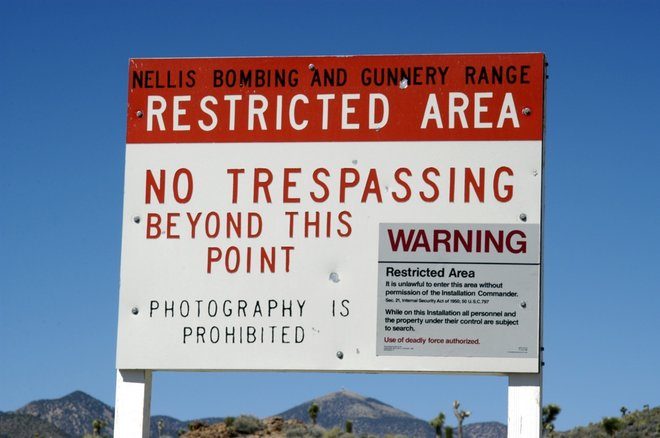 Lazar has made a statement warning his supporters to stay home on September 20. Lazar says that the site is not even at Area 51 proper, but another facility nearby, that probably doesn’t even house the same technology anymore. Lazar also says that he fears that someone could be shot for trying to enter the base without authorization. 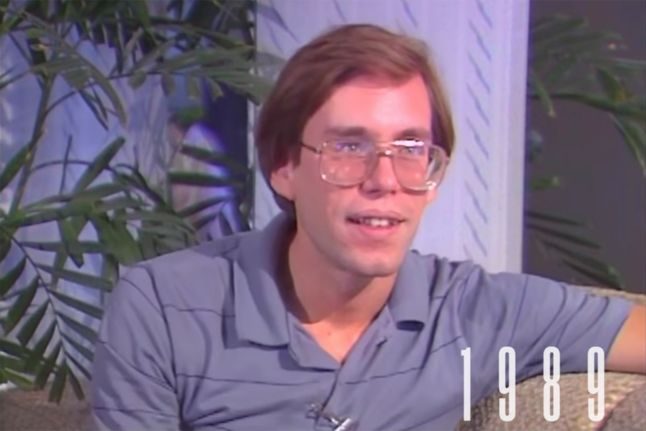 The photos of the massive planet Jupiter retrieved by NASA from its Juno mission are still going viral, they are so beautiful. It would only be fitting for these photos to go viral right now, because for the first time in Jupiter’s twelve year cycle around the Sun, if you know anything about astrology Jupiter…

Recently, an incredible article was published about what they called the most censored story of 2018: 5G Internet and the true health consequences that could arise from the decision for networks to offer Internet and phone service at much higher frequencies than the standard, 2.45 GHz frequency we currently operate our electronics on. On October…