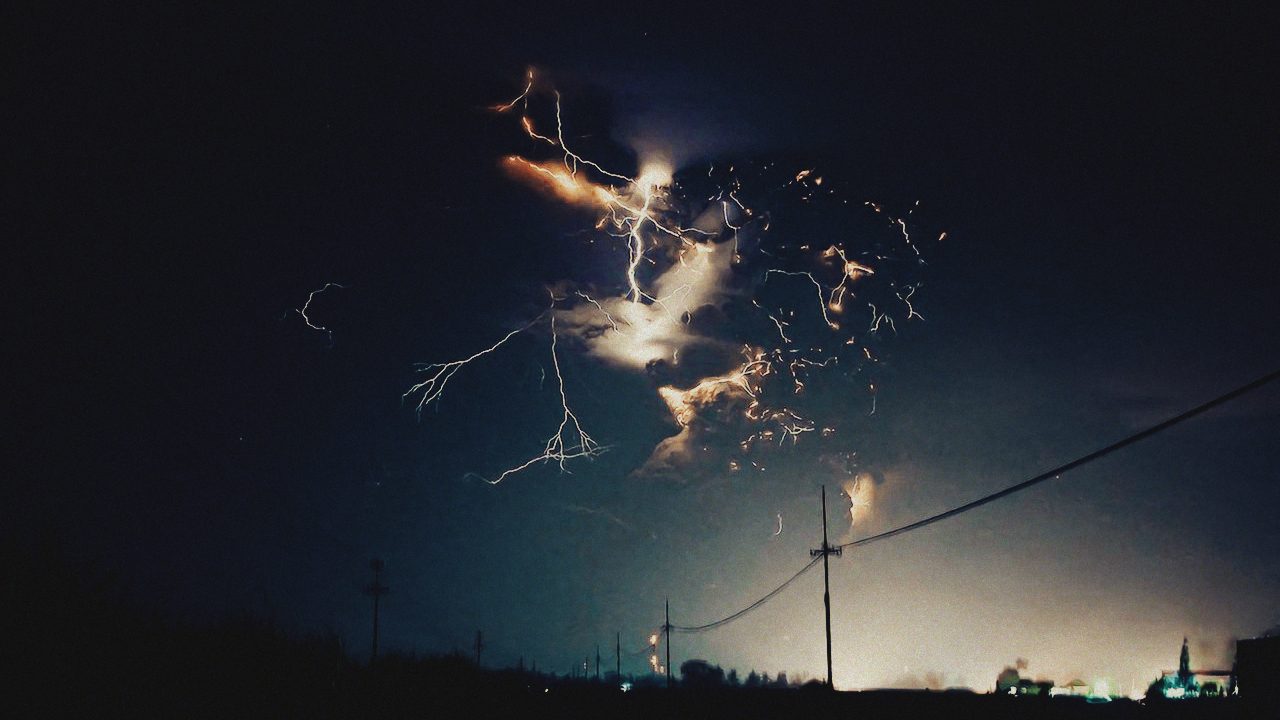 Researchers at Oak Ridge National Laboratory in eastern Tennessee are seeking out something called “mirror matter,” which they believe could lead them through a portal to another universe.

Physicist Leah Broussard is on the team behind the experiments, and she described the experiment, saying that a beam of subatomic particles is sent down a 50-foot tunnel, where it passes a powerful magnet and then stops at an impenetrable wall.

Broussard hopes that these particles will transform into mirror-image versions of themselves, which in theory, would be able to go through the impenetrable wall. 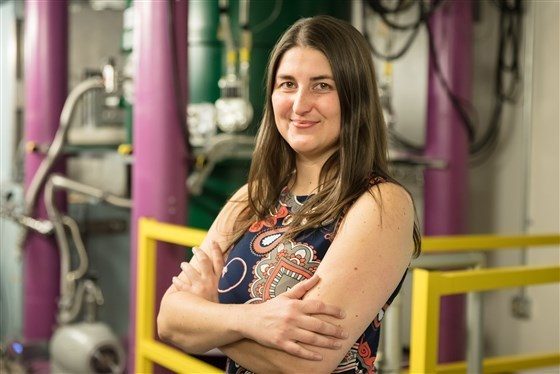 “This is a pretty straightforward experiment that we cobbled together with parts we found lying around, using equipment and resources we already had available at Oak Ridge,” Broussard explained.

Ultimately, the goal is to find proof of a mirror particle.

“If you discover something new like that, the game totally changes,” Broussard says.

This is a very important theory because it could explain dark matter, the large unknown portion of the universe that is still a mystery to scientists.

However, Broussard doesn’t believe that these mirror particles would result in replicant universes or an “upside down” dimension like seen in the television show “Stranger Things.”

“Dark people is probably a bit farfetched, but dark matter is very likely as rich as our own matter. This kind of thing needs to be explored,” she says.

Last year, the U.S. Geological Survey shared an incredible image of a giant lava bubble in Hawaii. However, the photo was taken nearly a half century ago, on Oct. 11, 1969. The agency posted the photo to participate in the viral “Throwback Thursday” internet tradition, where people like to share old photos from their past….