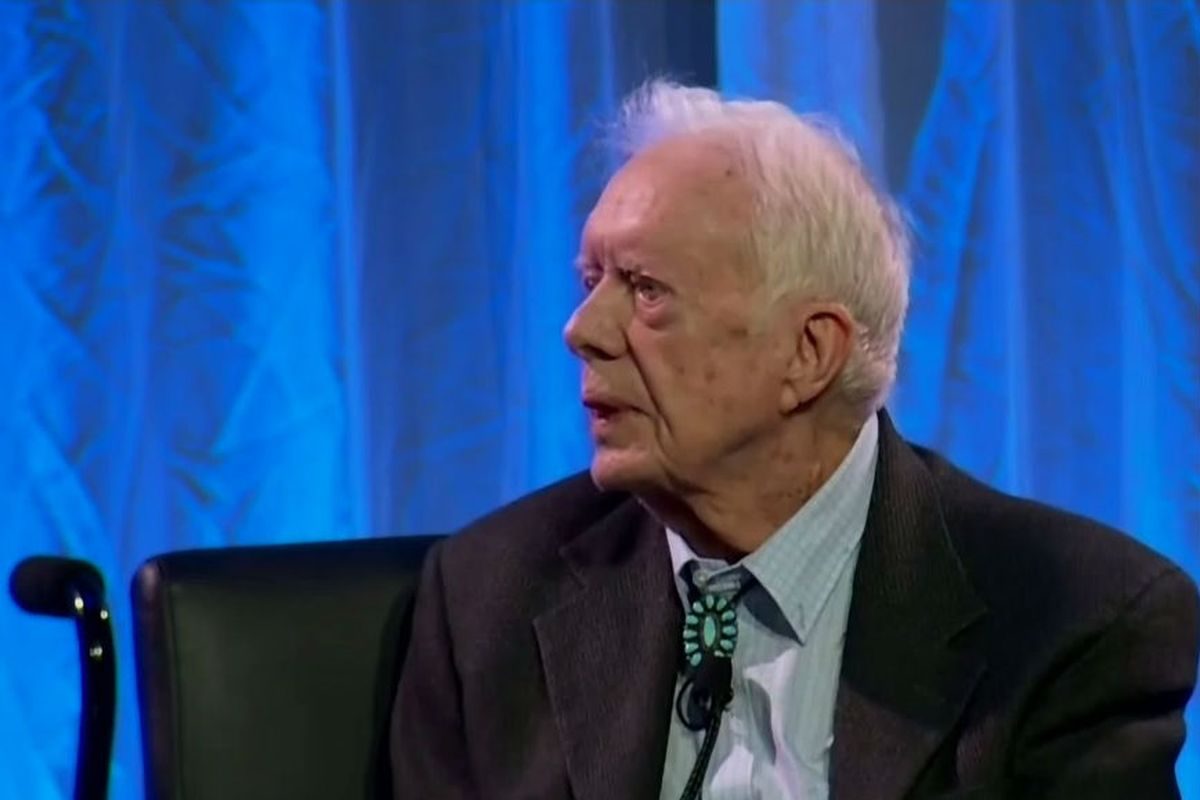 While speaking at a forum with presidential biographer Jon Meacham, former President Jimmy Carter suggested that current US President Donald Trump did not rightfully win the 2016 election over Hillary Clinton.

Carter said that the only reason that Trump won the election was because “the Russians interfered.”

The former president was responding to a question about how the United States government can protect the fairness of the political system.

Carter did not seem to answer the question directly, but suggested that there needs to be an additional investigation into the results of the 2016 election.

Carter seemed especially dismayed about Trump’s immigration policy and said that it was a disgrace to the rest of the world.

“Every day we send a disgraceful signal around the world that this is what the president of the United States government stands for. And that is torture and kidnapping of little children, separation from their parents, and deprivation of those who are incarcerated,” Carter said.

Carter claimed that the United States is no longer the leading “champion of human rights” in the world since Trump became president. 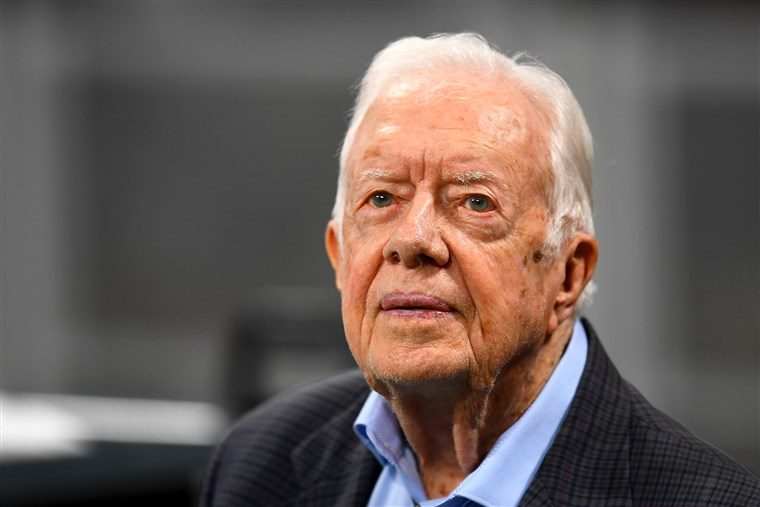 “The would-be human rights violators in foreign countries, that used to be restrained by America’s restraint, have had that restraint lifted and they become abusive more than they would have because the United States is no longer the example,” he said.

“A lot of what Trump has done to damage our country’s reputation is by executive order,” he added.

Trump and Carter have exchanged words through the media on numerous occasions throughout his presidency. The two even joined on the same phone call back in April to discuss the impending trade deal with China.

However, not everyone was impressed with the former president’s remarks. Even some of Trumps harshest critics, like Jeff Flake, thought that he was out of line.

A shockingly high percentage of the veteran population in much of the western world suffers from homelessness, and despite their contributions to society, there are very few legitimate services available for them to reintegrate with life back home. Many western nations have veterans services set up for access to food and healthcare, but these services…

Earlier today, on October 9, 2019, United States President Donald Trump made a surprising Facebook post that that stunned voters on both sides of the aisle. Speaking on the numerous wars that the United States military is currently fighting in the Middle East, Trump promised to ‘slowly and carefully’ begin the process of bringing American…