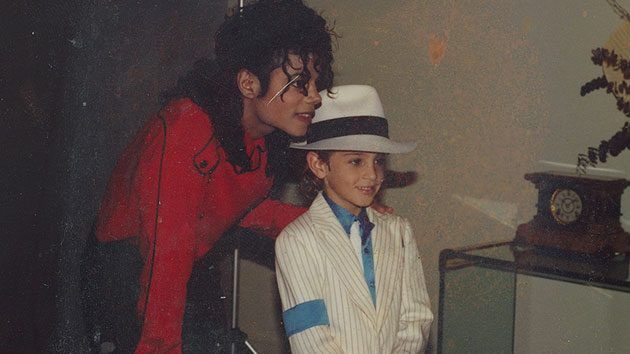 This week, doubt has been cast on the allegations of abuse that were made against Michael Jackson in the HBO documentary Leaving Neverland, after Jackson’s biographer found discrepancies in the official timeline.

Author Mike Smallcombe, who wrote the Michael Jackson biography “Making Michael” has investigated the claims made in the film and has found that Neverland ranch was not even built yet during the times that alleged victim James Safechuck says that the abuse took place.

Smallcombe looked into the construction permits for Neverland ranch, and learned that Neverland Ranch was under construction until 1994, but Safechuck claims to have been abused at the ranch by Jackson between the years 1988 and 1992.

This glaring error was dismissed by director Dan Reed, who is saying that the construction date doesn’t make any difference. He has now doubled down on the claims saying that the abuse actually took place longer than was first alleged.

“Yeah, there seems to be no doubt about the station date. The date they have wrong is the end of the abuse,” Reed said.

Smallcombe shot back with a Tweet that read, “So @danreed1000 is now saying because the story has been debunked, suddenly the end of Safechuck’s abuse was when he was 16/17 rather than 14. It’s a three-year discrepancy. Just hold your hands up, don’t change the story. This is what happens when you don’t investigate properly.

Smallcombe has suggested that Reed and the producers of the documentary did not do their due diligence investigating the claims made by Safechuck.

Smallcombe elaborated on his tweets in a later interview, saying that “Because the story has been debunked, it appears Reed is now suddenly wanting to change Safechuck’s timeline himself. Firstly, I’m shocked that he’s spoken on Safechuck’s behalf. And secondly, it’s embarrassing that he feels he has to now change the narrative of the film – which is that the alleged abuse stopped in 1992 – all because part of it has been disproved. That’s what happens when you take allegations like that at face value, and make no attempts to scrutinise and investigate whether they are true.” 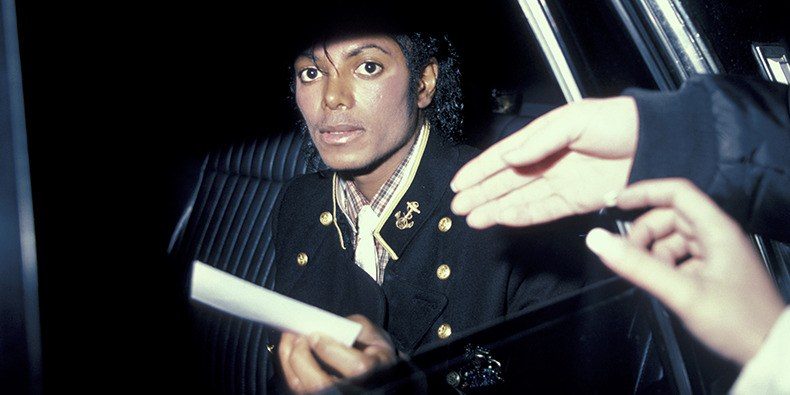 “By acknowledging the build date, Reed is essentially confirming that Safechuck’s claim of being abused in Neverland’s train station between 1988 and 1992 is impossible. To seemingly now claim on Safechuck’s behalf that the abuse went on as Safechuck approached adulthood, all to preserve the timeline of his film, is astonishing,” he added.

The new revelations have caused many of the celebrities who helped make the documentary viral delete all of their old posts about the case, including Oprah.

Radio stations all over the world are making the decision to ban Michael Jackson’s music in response to the Leaving Neverland documentary.

The Jackson estate has strongly denied the accusations in the Leaving Neverland documentary, and responded by filing a $100 million lawsuit against HBO. Oddly enough, the estate is not suing for slander or defamation or anything of that nature, but breach of contract. As part of a 1992 contract to air a Jackson concert, HBO promised that the network would never produce anything disparaging about him.

“It is hard to imagine a more direct violation of the non-disparagement clause,” the lawsuit reads.

HBO has not responded to the lawsuit, but in a statement earlier this week, the network issued a statement saying that they will be going forward with airing the film as planned.

“Despite the desperate lengths taken to undermine the film, our plans remain unchanged, HBO will move forward with the airing of ‘Leaving Neverland. This will allow everyone the opportunity to assess the film and the claims in it for themselves,” the statement read.

It was also alleged that Macaulay Culkin was a victim of Jackson’s because they spent so much time together, but Culkin has come forward since the controversy to deny these allegations and say that he had no knowledge of any predatory behavior going on behind the scenes at the Neverland ranch.

“HBO and the director were well aware of their financial motives and that ample opposing facts are available from numerous sources, but made the unconscionable decision to bury any evidence casting doubt on their chosen narrative. Had they made an objective film it would have allowed viewers to make up their own minds about these allegations, instead of having a television network dictate to them that they must accept these false claims about Michael Jackson,” said Howard Weitzman, the estate’s attorney.

Recently, one of the all-time most hilarious photos ever taken was snapped at the Maasai Mara National Reserve in the African country of Kenya. A lion was photographed mating with a lioness, and the face he made while performing the age-old act of reproduction is priceless: beyond explanation. Have you ever made a face like…

Stew Webb has an amazing report about the Hillary Clinton secret emails that MUST be shared throughout the world if justice is to be served! Share all the linked articles and this video around the Internet and don’t stop! Stew literally has the email that can bring Hillary down and his life is in great…

By Sherley Boursiquot Hillary Clinton might be taking the saying “move in silence” to heart. At least one pundit was speculating this week that the Democrat could run for president again — despite her electoral college loss in last November’s presidential election. Matt Latimer, a former speechwriter for George W. Bush, wrote an exclusive essay for Politico Sunday…

This article doesn’t even need a preface about how conspiracies theories are proven to be correct all the time. Let’s skip straight to the info. Here are 7 conspiracies, events where people conspired and schemed to produce a certain result, that ended up being true. 1. The FBI was Tasked With Destroying the Black Revolutionaries,…