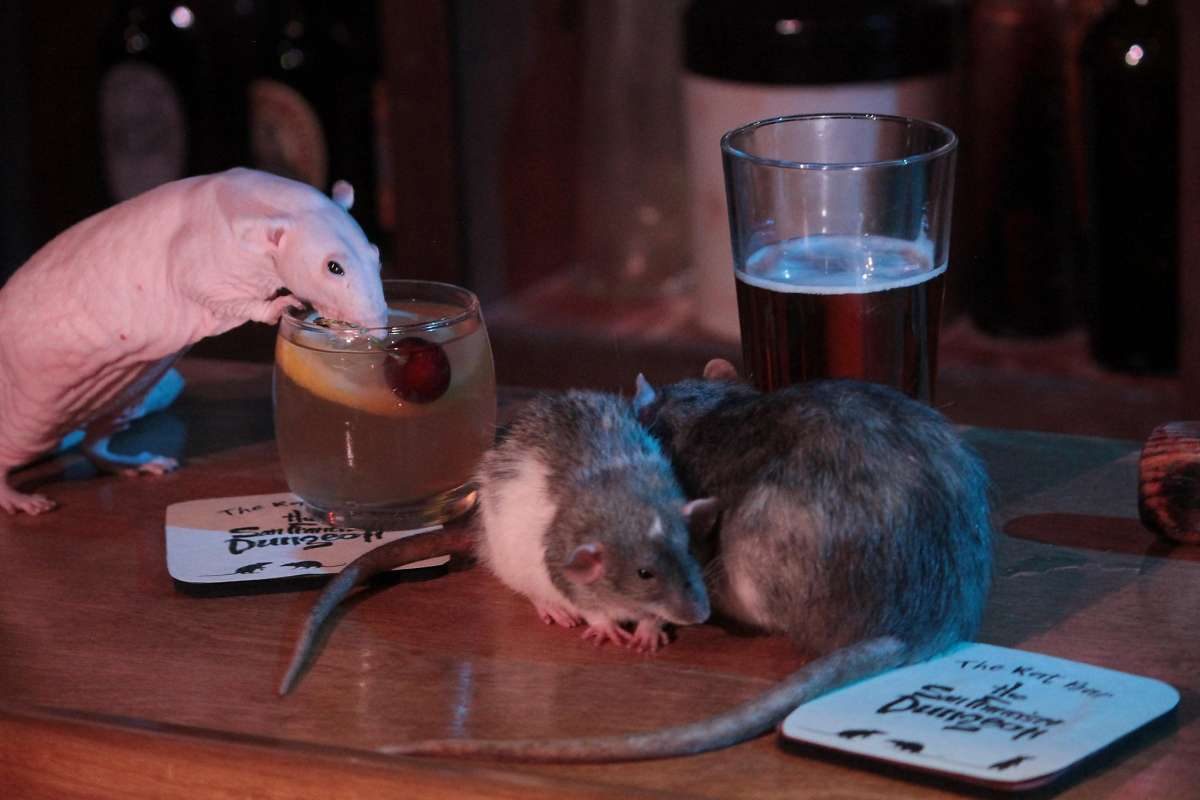 A tourist attraction in San Francisco is hosting a creepy new immersive experience that makes visitors drink with live rats as they learn about some of the most bizarre and interesting stories from the city’s history.

The San Francisco Dungeon in Fisherman’s Wharf is known for strange interactive tours, but this is their weirdest attraction yet.

One of “The Dungeon’s” most popular tours in the past was called “Rat Café,” so it seems that the organizers want to capitalize on a similar theme this time around.

Matthew Clarkson, regional head of marketing for West Coast Midway Attractions, the parent company of the Dungeon, believes adding alcohol into the mix is a recipe for success. The previous rat themed event was more of a family friendly picnic, while this newest event will be billed as an adult’s night out.

“Let’s be honest — pastries and coffee were nice and all when we hosted the Rat Café but that was a lot of work. We thought, ‘F it. This time, get drunk, see our show, touch rats and get drunk some more,’” Clarkson says.

In the tour, the guests are given a history lesson on the area and then led into a rat bar where they will have the ability to touch and hold live rodents. The rodents will reportedly be provided by the Ratical Rodent Rescue, and guests will be able to spend about 30 minutes with the rats.

“Cocktails and vermin, anyone? From the crazy f*@#s at The San Francisco Dungeon who brought you the inexplicably popular Rat Café comes the next iteration of what the Department of Public Health will “allow”: Rat Bar. Journey into the dark place where live rats run free and the booze flows like water. The San Francisco Dungeon will host this peculiar pop-up bar for a limited time only,” the description on the ticket page reads.

The odd attraction will only be happening for a few days, and will only take an hour to experience the full thing, but the hosts promise that it will be unforgettable.

The hosts of The Dungeon promise an exciting “journey into the dark place where live rats run free and the booze flows like water.”

The tour will offer up themed drinks like the “Ama-RAT-o Sours,” which is made with Amaretto. The drinks will come with the price of admission. On the tour, guests will learn about the gold rush, Chinatown gangs, shanghaiing, Alcatraz and, of course, the plague. 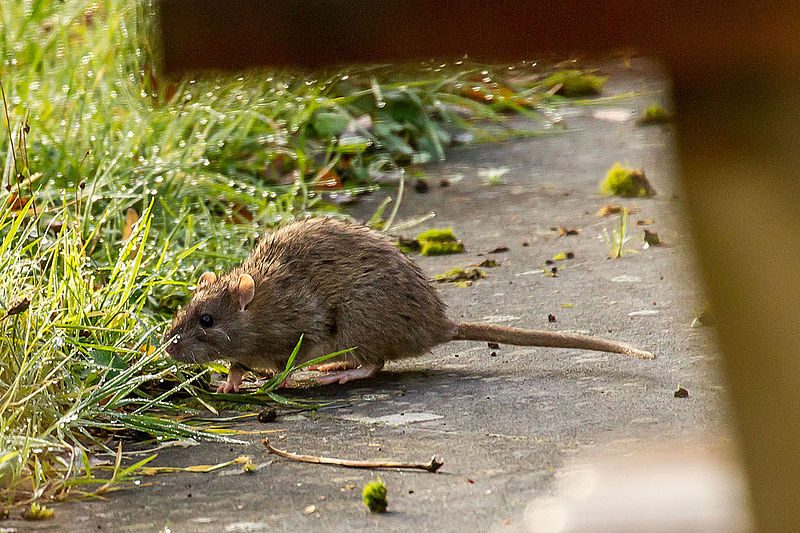 “Once you emerge from the show, the rat canoodling begins! You’ll have 30 minutes to touch and hold the real-live rodents. (Don’t think about doing more, weirdo.) Since the attraction’s staff couldn’t find enough rats on their own, they’ve partnered with Ratical Rodent Rescue,* which will provide the whiskery guests of honor. When you’re done letting the skittish little critters scurry all over you, head upstairs to The San Francisco Dungeon’s retail shop where a cash bar awaits. Here you can hang out for a while, make new friends with other freaky rat lovers and share a toast in honor of your newly minted furry friends,” the hosts promise. 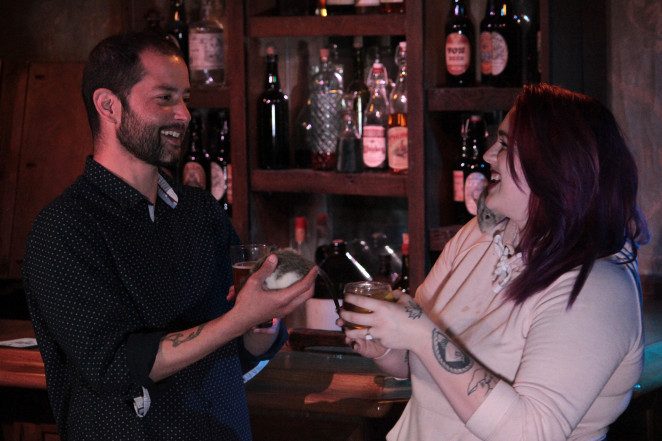 The San Francisco Dungeon was opened in June 2014, following the success of its European counterparts which include the London Dungeon and the Amsterdam Dungeon.

Tickets cost about 50 bucks each, and they are expected to sell out fast. The event will begin on June 13 and run through June 15.

San Francisco certainly has a strange and interesting history, but the city is also currently experiencing a very tumultuous time, that historians may look back on in the future. The city is the center of the technological world and a source of extreme wealth, but it is also one of the most poverty stricken areas in the country.

Sadly the city is becoming just as well known for its problems with homelessness and drug addiction, as it is for the tech capital, otherwise known as Silicon Valley.

Just how destructive are nuclear weapons? The Kurzgesagt team recently decided to answer that question for an episode of their “In a Nutshell” series. The team consulted a variety of experts to explore various thought experiments about the destructive capabilities of the nuclear arsenals around the world. According to Ploughshares, “Nine countries in the world…