It has been reported that scientists are picking up repeated, unnatural-seeming radio signals from deep space. This is one of the most common potential signs of extra-terrestrial life, as reported by scientists and the mainstream narrative. However, the notion that a particular pattern of pulses, repeated radio signals has a pattern indicative of an intelligent being creating it, rather than the cosmic background noise of random radio signals, might be a little misleading.

From the same location, this new radio signal repeated itself six times. This is also only the second time scientists have detected a radio blast like this being repeated.

They claim this is a breakthrough discovery that may provide us with an opportunity to pinpoint the origin of these frequencies. 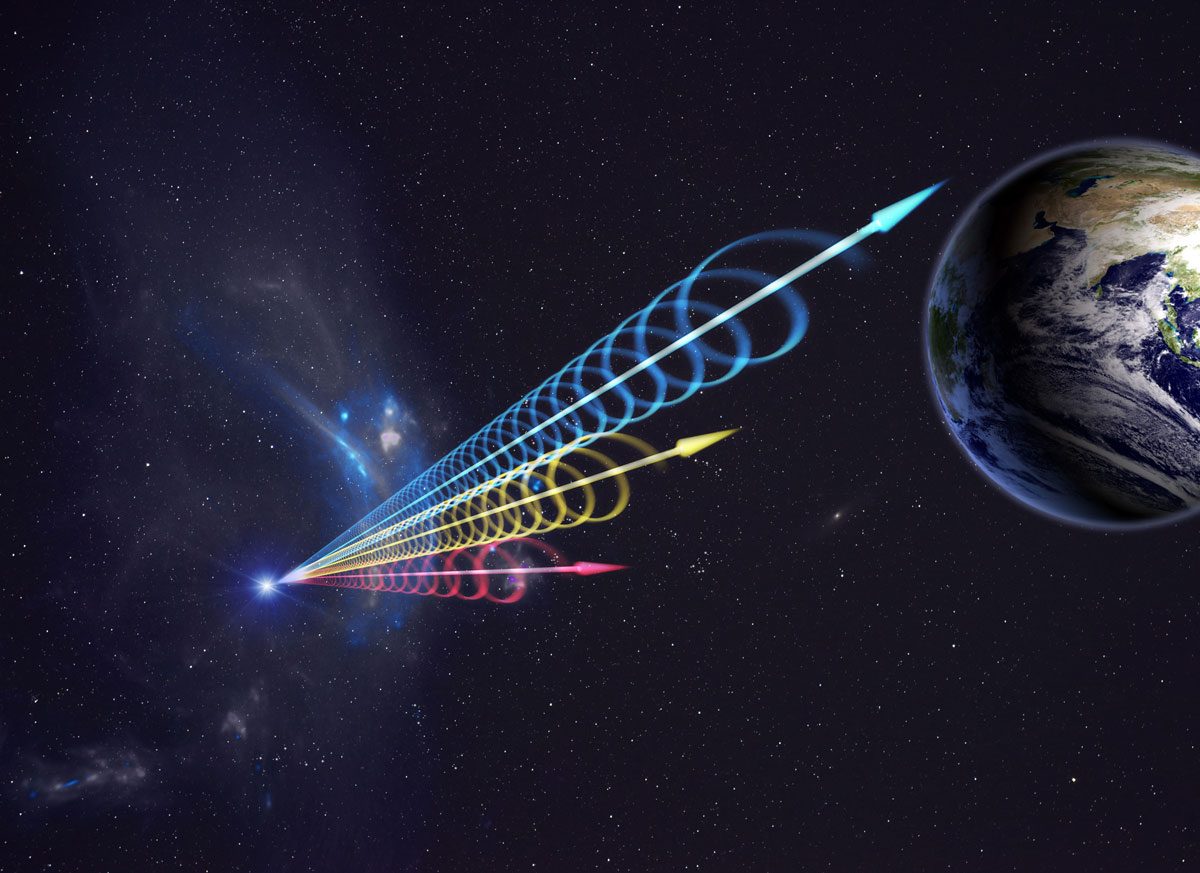 From crumbling stars emitting repeated blasts of radio waves, or alien transmissions being the source of this frequency, there isn’t a lot of info about what this is.

There’s one piece of info that makes it sound as if this was some event produced by nature rather than intelligent life: each signal has been blasted through the galaxy with approximately the same amount of energy the sun produces in an entire year. Can intelligent life produce a signal with such power? They also only lasted for one millisecond each.

Speaking on the fact that they noticed the burst repeat itself six times from the same location, University of British Columbia astrophysicist Ingrid Stairs said:

“Until now, there was only one known repeating FRB [fast radio burst]. Knowing that there is another suggests that there could be more out there. And with more repeaters and more sources available for study, we may be able to understand these cosmic puzzles — where they’re from and what causes them.”

It sounds like making a mountain out of a molehill to suggest that extraterrestrial life produced the signals, if they were blasted through the galaxy with the same amount of power that the entire sun produces in one year. It sounds impossible for a life-form to accomplish.

However, promoting the public interest behind their research, they say they are trying to find one location where a “substantial population” of these signals are produced.

“That could mean in some sort of dense clump like a supernova remnant, or near the central black hole in a galaxy. But it has to be in some special place to give us all the scattering that we see.”

That makes sense, a black hole sounds like the type of intensity an object in space would require to blast a signal that strong.

Within a period of three weeks, researchers were able to detect 13 extremely rapid radio frequency bursts, which gave them a little more information.

Arun Naidu of McGrill University noted that whatever the source of these frequencies, it can be very compelling to notice the range of frequencies it can produce. “There are some models where intrinsically the source can’t produce anything below a certain frequency,” they continued. 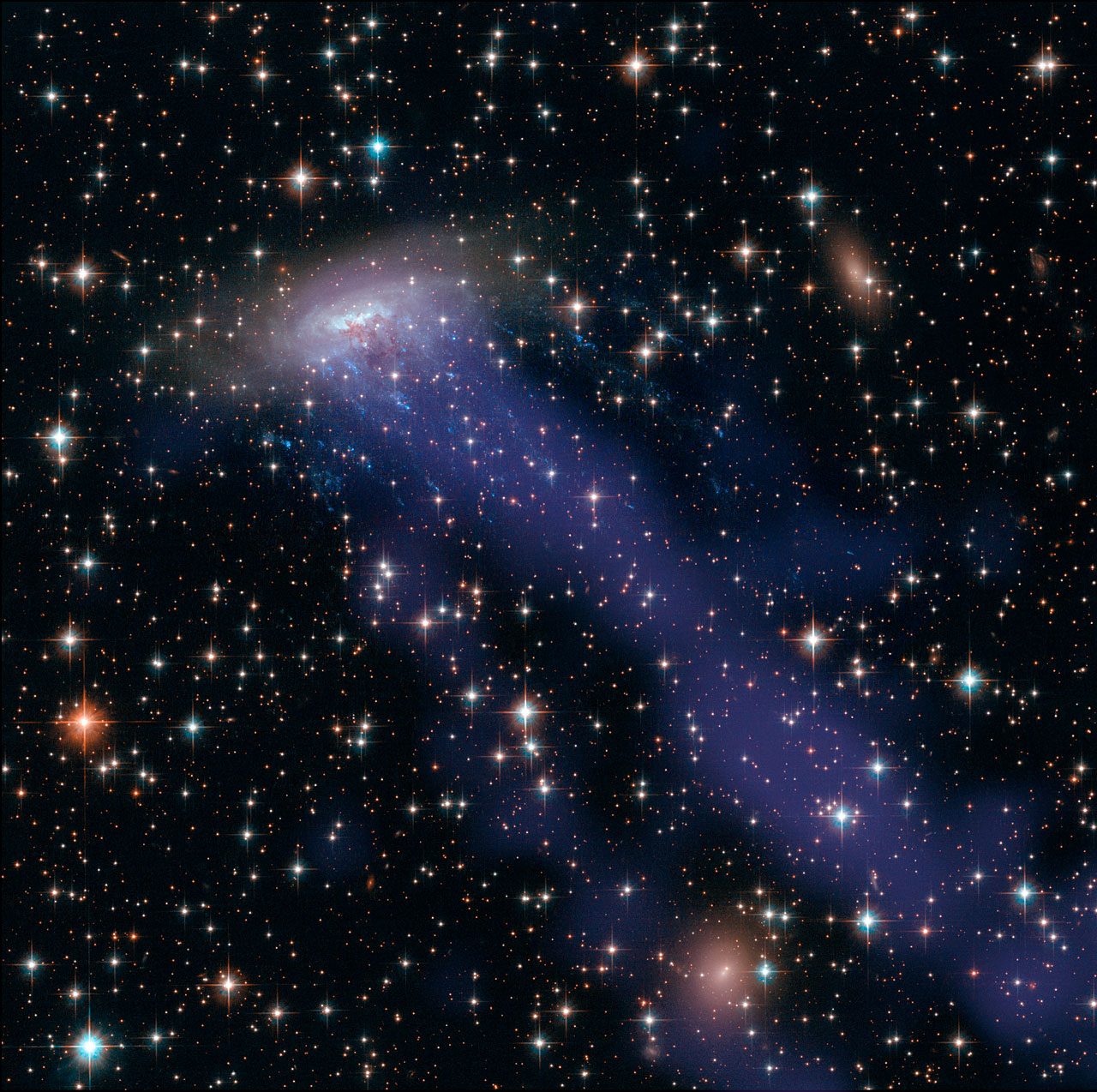 In British Columbia, Canada, these signals were picked up by the Canadian Hydrogen Intensity Mapping Experiment (CHIME). It was initially believed that the range of frequencies they would pick up was much more limited than what they discovered.

Of CHIME’s thirteen detected blasts, at least seven were the lowest frequency they had managed to detect yet, 400 MHz.

It seems a lot more like some unexplainable phenomenon, such as an exploding star or black hole than extraterrestrial life being the origin of these frequencies, but it’s interesting nonetheless.

Every tech company has some sort of Easter Eggs built into their products and Facebook Messenger has one too. The Easter Egg in Facebook Messenger lets you play chess with a friend directly in a Facebook chat window. However, to launch the game and play, you need to input special phrases. BetaNews shares the instructions: During…

The prison industrial complex is a big business, that makes money for any sector of employment that is willing to use what is basically slave labor. The private prisons in particular are a dream come true for corporations. On a huge scale, prisoners are being “contracted” for work, and the incentive for the system to…

After the excitement that was generated by the “Storm Area 51” campaign, people have been coming up with other similar spin-off efforts. Some have suggested storming different government compounds like the Federal Reserve or the immigration facilities at the border. Some of the new campaigns, much like the original, are nothing more than jokes. One…