Recently, headlines were made centered around a documentary released last August titled “Vitamania: The Sense and Nonsense of Vitamins.” The documentary informed people that a resurgence of scurvy is occurring, an old name for vitamin C deficiency.

Essentially, the point being made is that in certain, specific areas of the US and certain other isolated areas, people are suffering from vitamin C deficiency, from lack of eating fruit, when the resources all around us should allow for everyone to get some fruit.

Scurvy was a disease that would afflict people who didn’t eat fruit for long periods of time, namely sailors, pirates, and explorers. It sometimes got so extreme that the victims would suffer from slow, painful deaths. 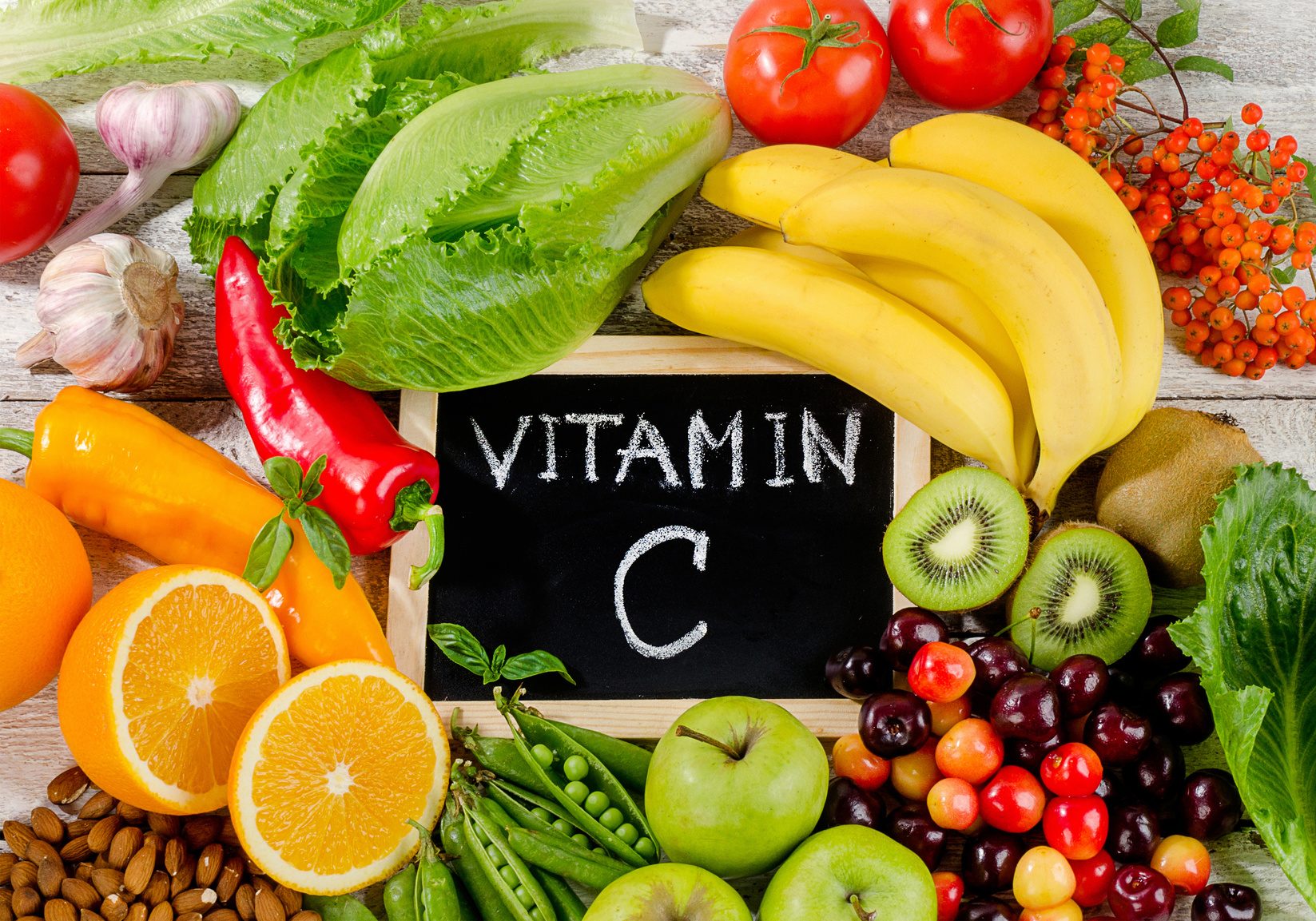 Early on when a person gets the disease, they suffer from fatigue, joint pain, and nausea. Once it progresses, it can cause a person to bruise easily, suffer from swollen gums, hair damage, and bleeding into the muscles and joints. The bones of children suffering from it can be affected, and growth can be stunted. In even more extreme cases, internal hemorrhaging can occur from lack of vitamin C.

The ancient Egyptians documented scurvy all the way back in 1550 BCE, but most people are aware of the 18th century sailors who suffered from it. The British Royal Navy was more likely to pass away from scurvy than through combat, it was said. It was even thought to be the number one cause of death at sea, taking lives in greater frequency than battle, violent storms resulting in shipwreck, and all other diseases put together. 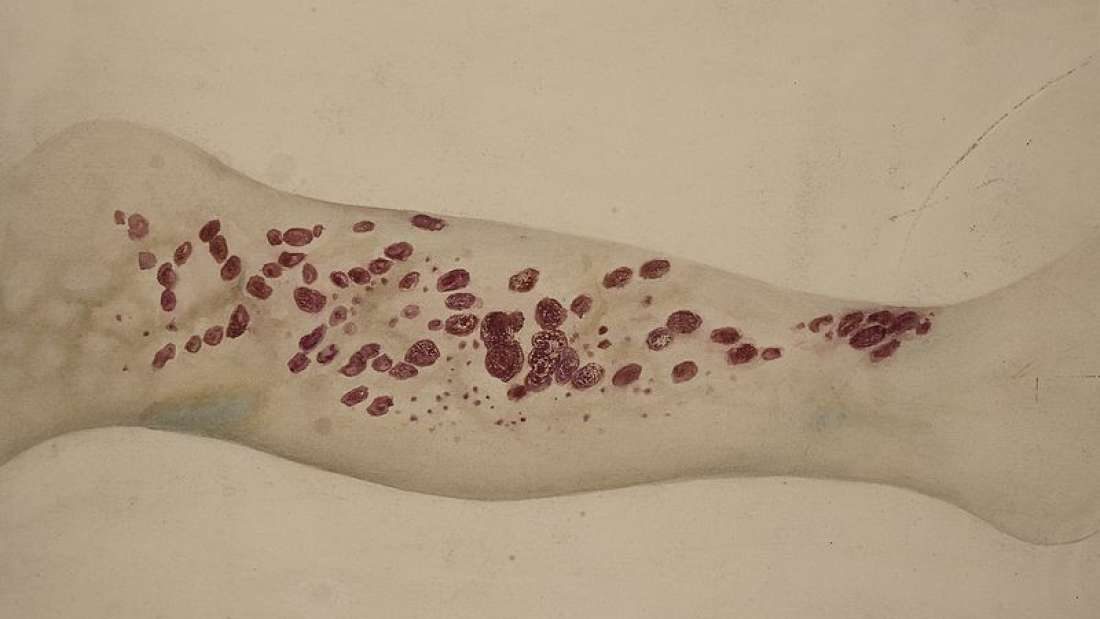 Springfield, Massachusetts medical doctor Eric Churchhill was featured in the film, where he explained that just his team found 20 to 30 new cases of scurvy over the past six years.

“Many people who have difficulty affording food tend to go for food that is high fat, high calorie, and very filling,” Churchill said. “If you have a limited food budget, those are the meals that will fill you up and will satisfy you more than eating fruits and vegetables.”

Scurvy is a prime example of why vitamins and minerals are important: they aren’t just important, they are the building blocks of the body, and we literally fall apart without a proper balance of vitamins.

The root of an overwhelming amount of disease is a deficiency of a vitamin or mineral. Often, the way a toxin impacts the body is by depleting the body’s store of a particular vitamin or mineral. Many toxins are known to deplete the body of zinc, even Wi-Fi causes your body to dump zinc, which we critically need and don’t have the capability to store like other minerals.

The documentary that spurred these headlines noted that a lot of vitamins aren’t the right kind and don’t provide the nutritional benefit they claim to. However, it may have underestimated the importance of some vitamins and minerals.

There are certain chemicals that don’t seem to have a biological purpose, or that are even harmful, that are sometimes falsely considered trace minerals like strontium or barium. One should definitely research each one to the maximum: one thing everyone is certainly deficient in, is potassium.

Honey bees are an essential part of the global ecosystem, but populations have been in rapid decline in recent years. A situation that scientists are calling “colony collapse disorder” has resulted in a significant drop in bee populations all over the world. Researchers estimate that this is a problem that has developed over the past…

By: Deirdre Fulton at CommonDreams.org “Worse than anything we could’ve imagined.” “An act of climate denial.” “Giveaway to big agribusiness.” “A death warrant for the open Internet.” “Worst nightmare.” “A disaster.” As expert analysis of the long-shrouded, newly publicized Trans-Pacific Partnership (TPP) final text continued to roll out on Thursday, consensus formed around one fundamental assessment…