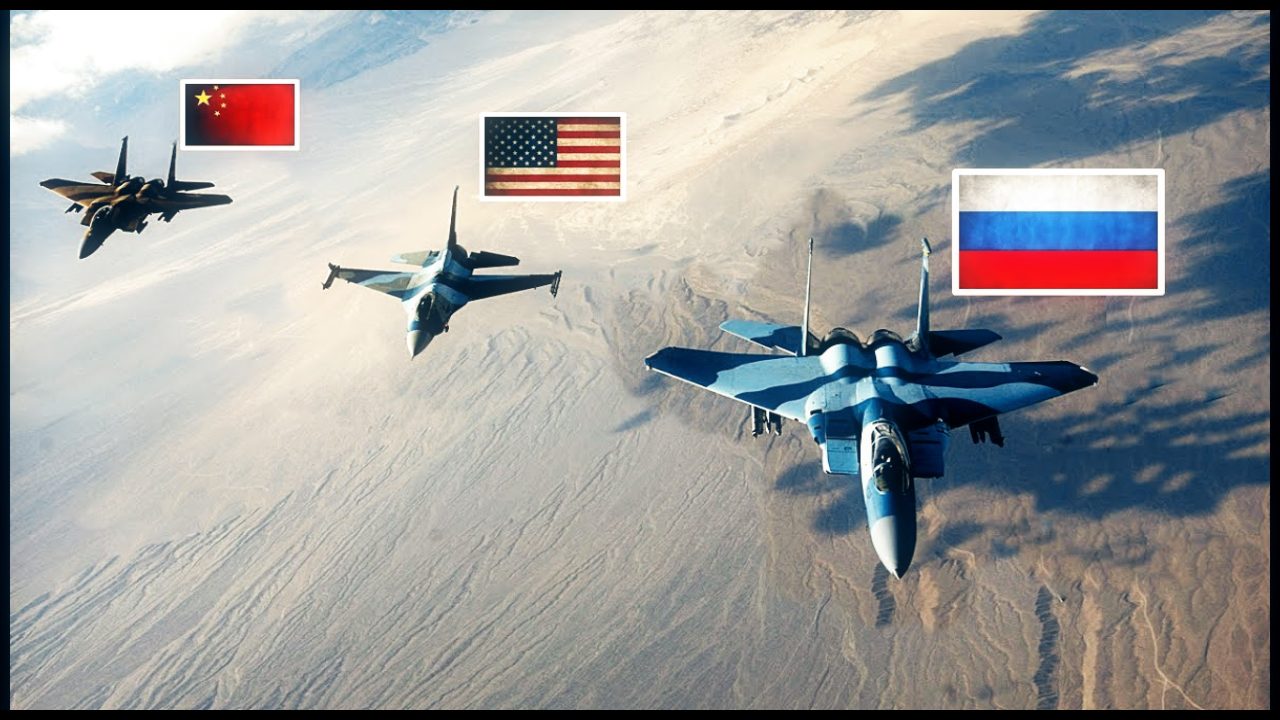 What would happen if Russia and China teamed up to go to war with the United States?

The United States spends roughly $587.8 billion on its military each year, but that is no guarantee that they would stand a chance against both Russia and China combined. While the numbers are unclear, it is estimated that Russia has an annual defense budget of roughly $42,3 billion, with China spending somewhere around $174.5 billion. Both Russia and China have far more people in the military than the US government.

Each country has enough nuclear weapons to send the world into an Armageddon, and each has an impressive modern military as well. While the United States does have a lot of weapons and tanks on their side, Russia and China combined would be able to assemble a military force that could rival any opponent. 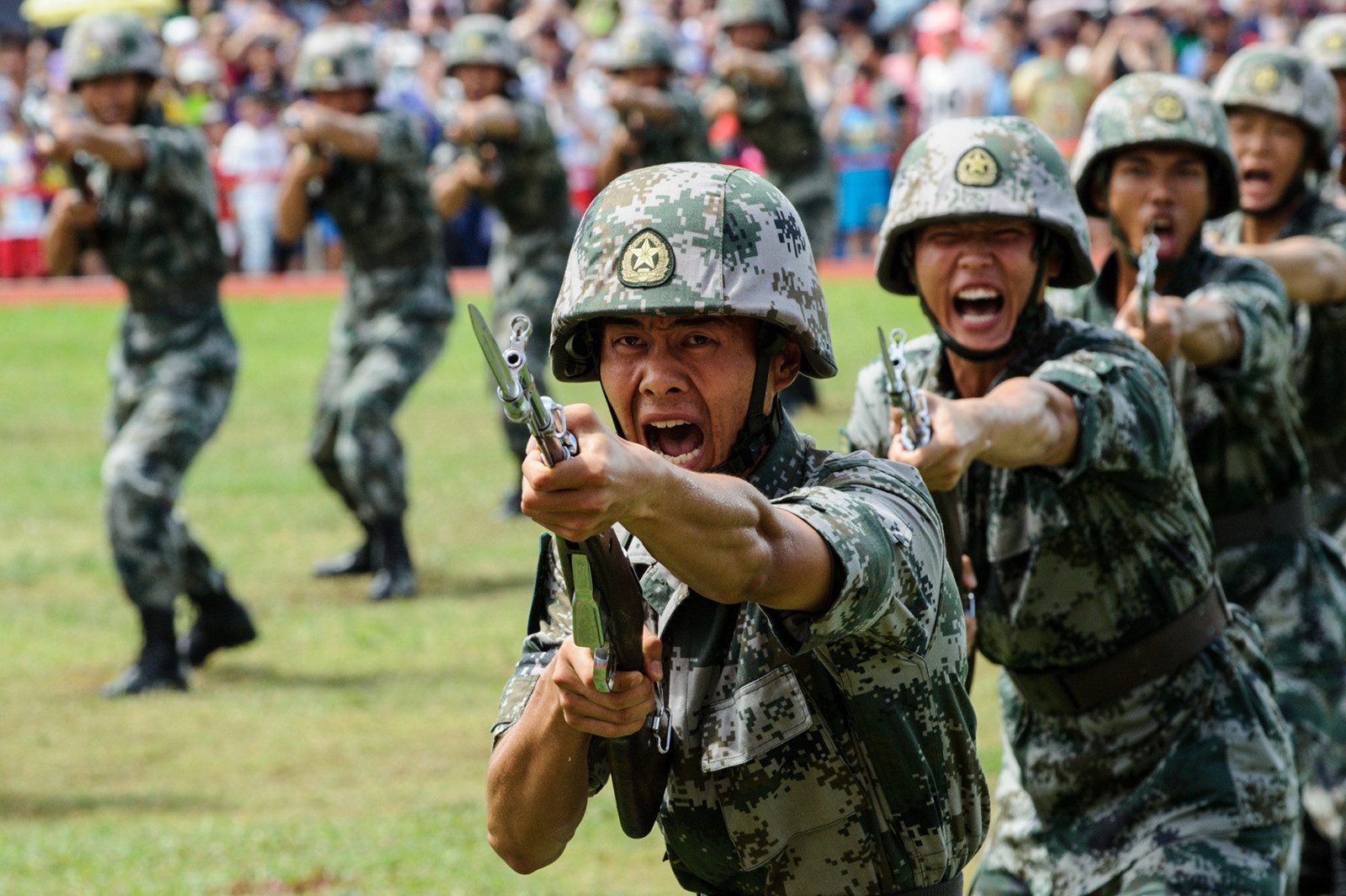 Chinese People’s Liberation Army soldiers in a demonstration at the opening day of the navy base at Stonecutters Island in Hong Kong on July 1, 2016. Photo Credit: Anthony Wallace/AFP/Getty Images)

If it was just these three countries involved, there is a good chance that Russia and China would stand a fighting chance, however, the United States has a large number of powerful allies, including NATO and the United Nations.

Conflict between these nations seems like a very real possibility these days, with tensions between the superpowers at the highest they have been since the Cold War. The United States is currently embroiled in numerous proxy wars with Russia, and diplomacy has gotten even worse between the nations after the 2016 election, when Russia was accused of interfering with the vote. A bitter trade war has erupted between the United States and China,

Earlier this year, the US Marines are conducting war game operations in the Pacific theater as tensions continue to rise with China. In the recent exercises, the 31st U.S. Marine Expeditionary Unit (31st MEU) seized a small island in the Pacific ocean. The military is calling this an island hopping strategy and involves forces taking over one island at a time, and staging strikes from the new territory.

The US military is concerned that China is developing strategic bases on islands throughout the Pacific ocean.

The mission began with the Marines securing an airfield on Japan’s Ie Jima Island. Once the island with the airfield was secured, troops began to build it as a base and refueling point for C-130J Super Hercules and F-35B Lightning II fighter jets, which were “armed to conduct expeditionary strikes with inert precision Guided Bomb Units.”

The video below gives a glimpse into the incredible capabilities of the Chinese military.

31st MEU commanding officer Col. Robert Brodie said in the statement that the mission was a success.

“We are ready to rapidly seize ground and project lethal combat power. The Indo-Pacific region is incredibly dynamic, so we prepare and train daily for real world crises,” Brodie said.

American defense and security analyst Paul Buchanan did not mince words when speaking of the exercise, saying that this is the most likely theater of battle that the US military could find themselves in.

“I don’t think it’s a coincidence that the Marines are engaging in these sorts of exercises because that’s exactly the combat environment that they’re most likely to find themselves in, at least in the near future,” Buchanan said.

Many people may expect that the United States would have no trouble in a conflict against these adversaries, simply because of their massive defense budget. However, the population of China and the number of people in Russias military should not be overlooked. It will also be far easier task for these countries to draft new conscripts and recruit more people for their military, because they have a militaristic culture and tradition, while Americans have been growing more oppositional to war.

The CIA must have a dark sense of humor, because as the X-Files gets a reboot, the spy agency has decided to place thousands of declassified documents detailing government research into UFOs on its website. “We’ve decided to highlight a few documents both skeptics and believers will find interesting. Find documents we think ‘X-Files’ character…