Management of stress, balancing of different concerns and things in the mind is a skill that everyone realizes they need to develop throughout their lives, and without so much as consciously thinking about it, that’s the skill people build.

People have to think about how much they have of all the things they need in life, they need to stress about work, school, or things that make them happy in their personal lives, and some people feel it as stress much more than others, or at certain times in their lives they feel it more.

So, people have to come up with techniques and tricks sometimes to help them cope with anxiety, to cope with all the things they have to be concerned about on a daily basis.

Scientists put out some research a couple years ago that was so interesting to people, several variations of an article about it went viral, because some UK researchers put together a “science backed” playlist of 10 songs they found to be the most relaxing on Earth, although obviously the accuracy of such a study is bound to be limited because some people have a taste in music that is much different from other people.

Sound therapy as it is sometimes called today is something people have been subconsciously helping themselves with for as long as music has probably existed, and in the pre-history of humanity, knowing how common-sense it is for human beings to make music, people probably bashed sticks on things and made rhythms they enjoyed as a pastime or to relieve anxiety. People certainly had a need to relieve anxiety thousands of years ago but they probably took out all that energy on doing basic tasks. 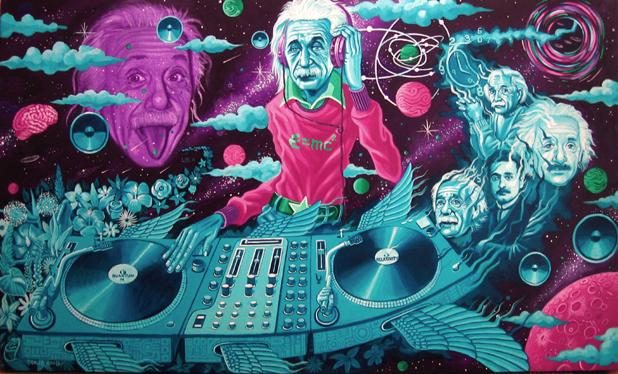 Music is powerful, there’s no need to quantify it with science exactly but for those who appreciate that type of thing, these United Kingdom neuroscientists have made a playlist for relieving anxiety.

Their study was performed on some participants who were tasked with solving challenging puzzles as fast as possible while they were connected to some sensors.

A certain small amount of stress associated with any basic task like that was produced by the puzzles, and the stress was what they needed to study what music would relieve that.

The participants listened to various songs while solving the puzzles, and the neuroscientists measured physiological markers of stress and brain activity. Blood pressure, heart rate, rate of breathing and other factors were analyzed in the study. 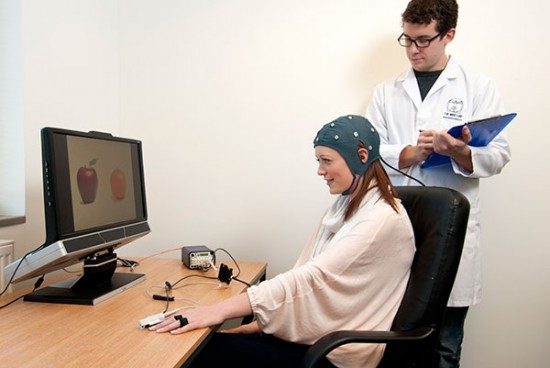 Mindlab International’s Dr. David Lewis-Hodgson, the main man who conducted the study, noted that the number one song in their study produced a profoundly greater state of relaxation than any other song they had ever tested.

That song was titled “Weightless,” by Marconi Union. You can listen to it below.

Speaking on that first track, Dr. David Lewis-Hodgson said “‘Weightless’ was so effective, many women became drowsy and I would advise against driving while listening to the song because it could be dangerous.”

This is the playlist those neuroscientists came up with: the most relaxing songs they could find.

By: EV via anonhq.com A couple of years ago, those at Activist Post reported on a compiled list-by-year of each American war, and now that 2016 has come and gone, and there’s been a change of oligarchical puppets in the White House, we’ve provided an update to the Activist Post’s list below. After 240 years,…

Just days after the former police officer Amber Guyger was found guilty of murder and sentenced to ten years in prison for the death of an innocent man named Botham Jean, one of the primary witnesses in the case has been murdered. 28-year-old Joshua Brown was killed outside of an apartment complex in Dallas, Texas…