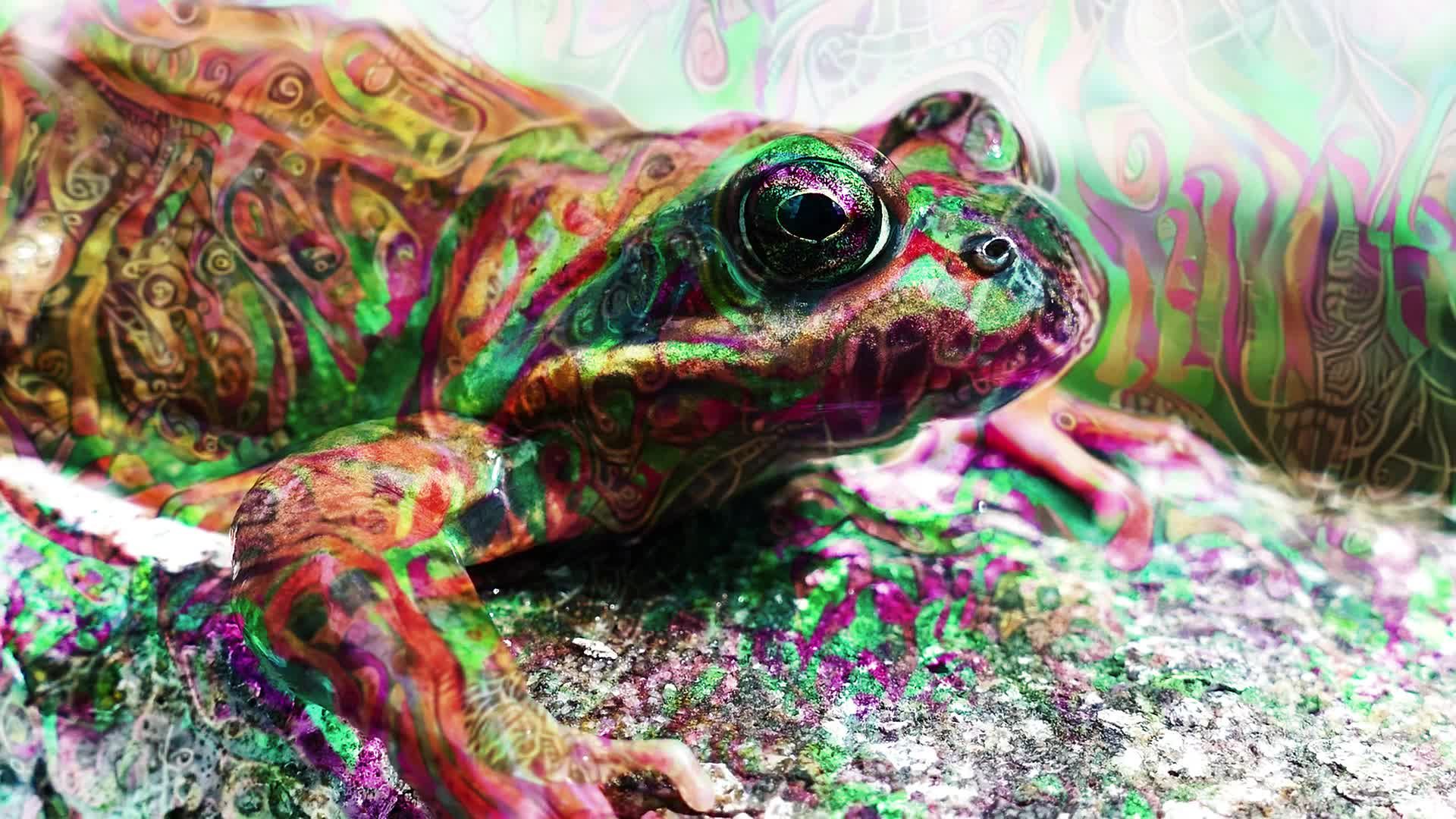 According to a new study published in the journal Psychopharmacology, smoking hallucinogenic toad venom could be a good treatment for depression. There are numerous toads that contain a psychedelic venom that acts as a defense mechanism, but the toad discussed in the study is the Colorado river toad, or Bufo alvarius, as it is called by scientists. The toad’s venom contains 5-MeO-DMT, which is a highly potent compound that is also found in the psychedelic brew ayahuasca.

In the study, the researchers observed 42 volunteers after smoking the toad venom to see if there was any changes in their mood. The investigation found that depression rankings were down 18 percent just one day after smoking the substance, with a reduction in anxiety of 39 percent and a reduction of stress by 27 percent. The long term effects were even more drastic. When the researchers followed up with the patients four weeks later, depression was down 68 percent, with anxiety and stress being down 56 percent and 48 percent. 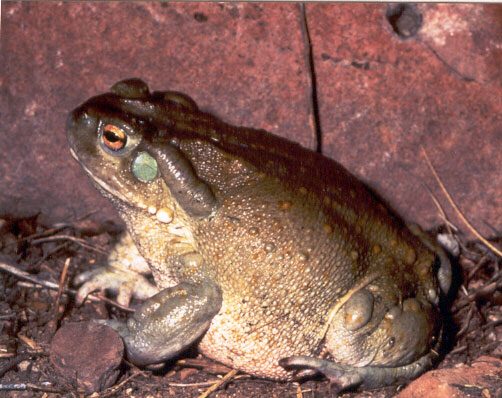 According to the study, “Relative to baseline, ratings of satisfaction with life and convergent thinking significantly increased right after intake and were maintained at follow-up 4 weeks later. Ratings of mindfulness also increased over time and reached statistical significance at 4 weeks. Ratings of depression, anxiety, and stress decreased after the session, and reached significance at 4 weeks. Participants that experienced high levels of ego dissolution or oceanic boundlessness during the session displayed higher ratings of satisfaction with life and lower ratings of depression and stress.”

“A single inhalation of vapor from dried toad secretion containing 5-MeO-DMT produces sub-acute and long-term changes in effect and cognition in volunteers. These results warrant exploratory research into therapeutic applications of 5-MeO-DMT,” the study added. 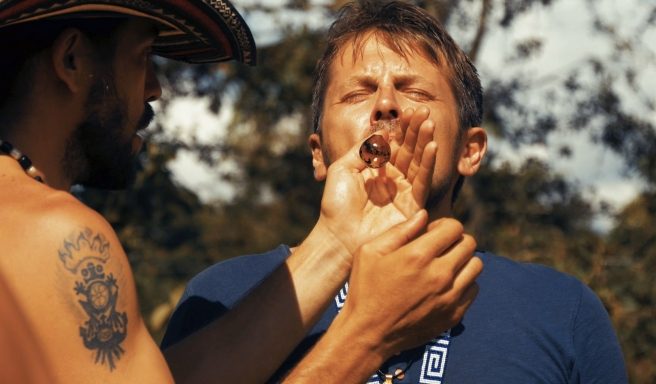 Last year, it was announced that a startup called Compass Pathways has received approval from The Food and Drug Administration to develop treatments for depression, and possibly even pharmaceuticals, with psilocybin, the active ingredient in psychedelic “magic mushrooms.”

Compass Pathways launched in the UK in 2016, thanks to funding from Peter Thiel. While the company is just now receiving approval to run trials in the US, they were already approved in Canada, the Netherlands and their base of operations in the UK.

According to the company’s website, the trials will take place across 15 different sites throughout Europe and North America, and will involve 216 participants.

In 2012, John Hopkins made news in psychedelic research with a study showing that the psychedelic experience can help terminally ill patients come to terms with their own mortality.

Another report in The Journal of Psychopharmacology suggested that psilocybin mushrooms could help long-time smokers kick their habit. The report sourced a recent John Hopkins study, authored by Matthew W. Johnson, an associate professor of psychiatry and behavioral sciences at the Johns Hopkins University School of Medicine. The study featured a small test sample but is one of a series of studies that are showing the healing powers of psychedelic compounds.

According to a new study from the Psychedelic Research Group at Imperial College London, published in the journal Psychopharmacology, psychedelic mushrooms tend to make people more resistant to authority. They also found the psychedelic experience induced by these mushrooms also cause people to be more connected with nature.

In another recent study, researchers at the University of Zurich dosed 24 people with 100 micrograms of LSD and essentially found that these test subjects experienced a diminishing of their ego and reported that they felt more connected to the people around them.

Prior research has also indicated that Theil’s bet on psychedelic therapy for depression could pay off big.

These possibilities have also been explored by a team of researchers from The University of North Carolina, Stanford University and the University of California, who determined that LSD could, in fact, be used to treat schizophrenia and depression.

The researchers used a process known as crystallography, in which atomic and molecular structure of certain interactions are studied.

Specifically, the researchers were able to discover how LSD molecules interact with the serotonin receptors in our brain. Researchers plan on using this knowledge to develop an LSD based treatment for people with schizophrenia.

Hackers have been around since the dawn of computers, and they’ve wreaked more havoc than many people realize. Law enforcement has yet to catch up with many of their antics. Here is a roundup of the most notorious hackers of all time.

It was reported recently that a gigantic monster of a man named Martyn Ford would make his highly anticipated MMA debut in 2019. Already, people are wondering if he’s going to do alright or not. Rumor has it that his first fight is going to be made into even more of a spectacle: he could…

The Rothschild have been in control of the world for a very long time, their tentacles reaching into many aspects of our daily lives, as is documented in the following timeline. However, before you jump to the timeline, please read this invaluable introduction which will tell you who the Rothschild are as opposed to who…

By: Jay Syrmopoulos via thefreethoughtproject.com Washington, D.C. – With information coming out of WikiLeaks at a fast and furious pace, it’s difficult for the average person to keep up with the many bombshell revelations being exposed. This is happening so much that the most damning evidence is ending up as background noise in the 24-hour…