Once Syria’s largest city, Aleppo has been the worst-hit city in the country since the Battle of Aleppo began in 2012 as part of the ongoing Syrian Civil War. Now a series of before-and-after photos reveals just how much the once-vibrant historical city has been marred by war.

Olympia Restaurant, which calls Aleppo home, has published old photos of Aleppo alongside newer photos captured in the same locations after the war began.

Ancient locations that are categorized as a World Heritage Site by UNESCO have been reduced to rubble through looting, burning, and destruction. 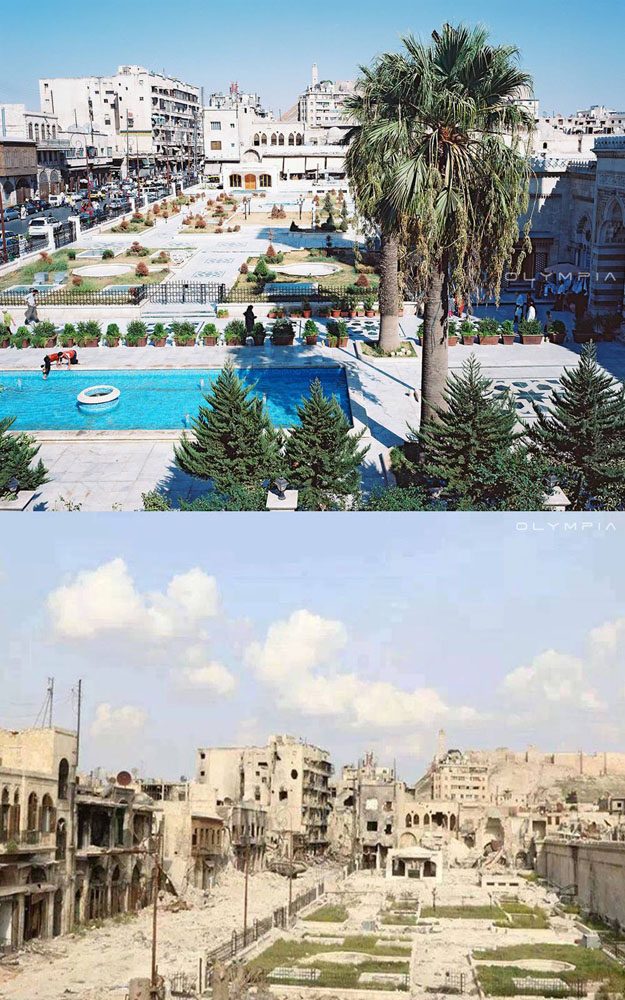 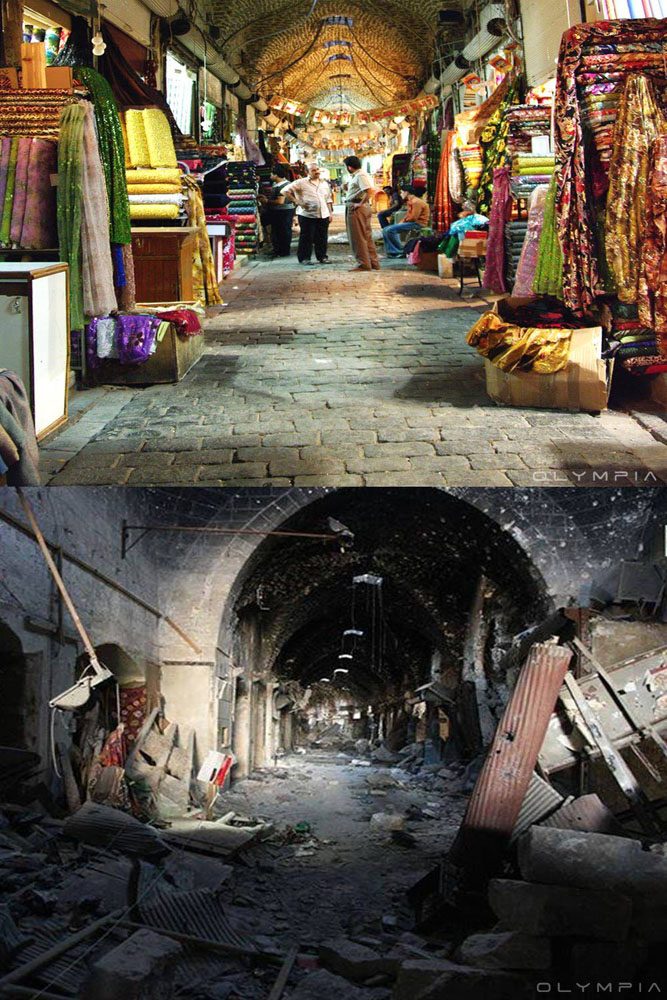 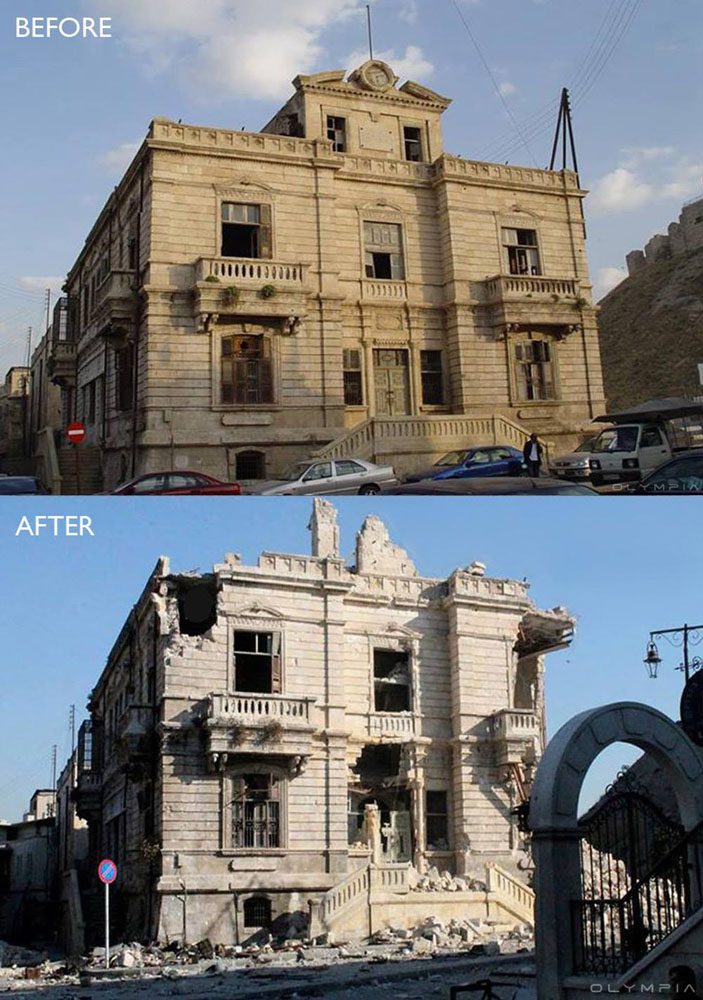 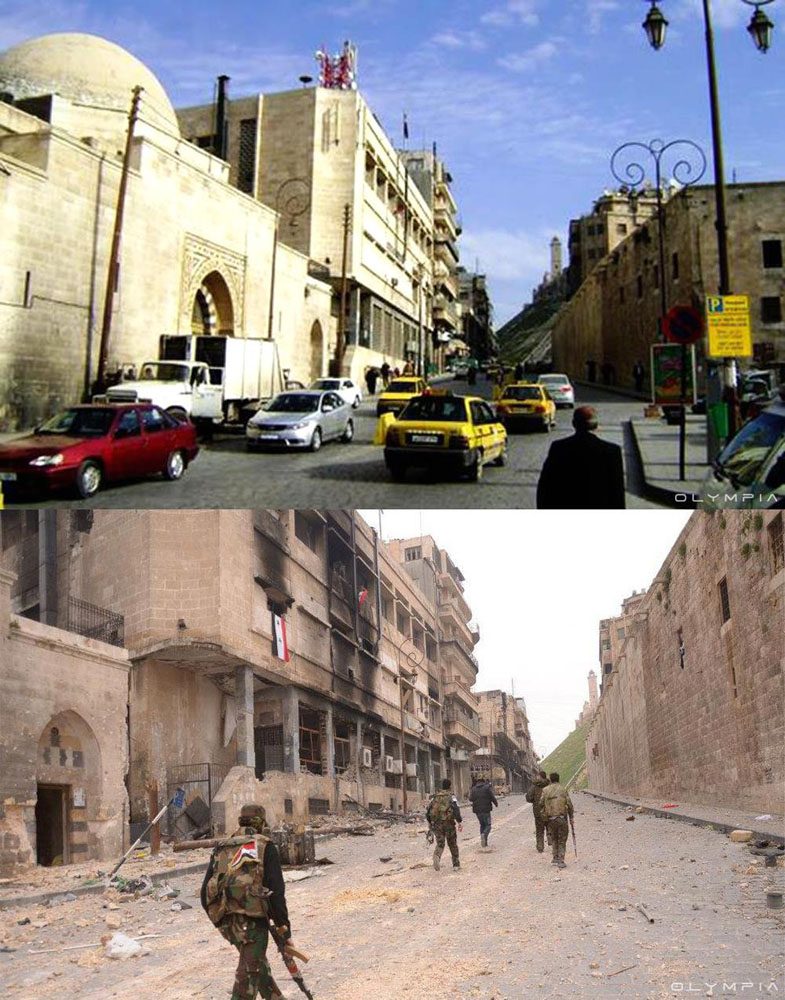 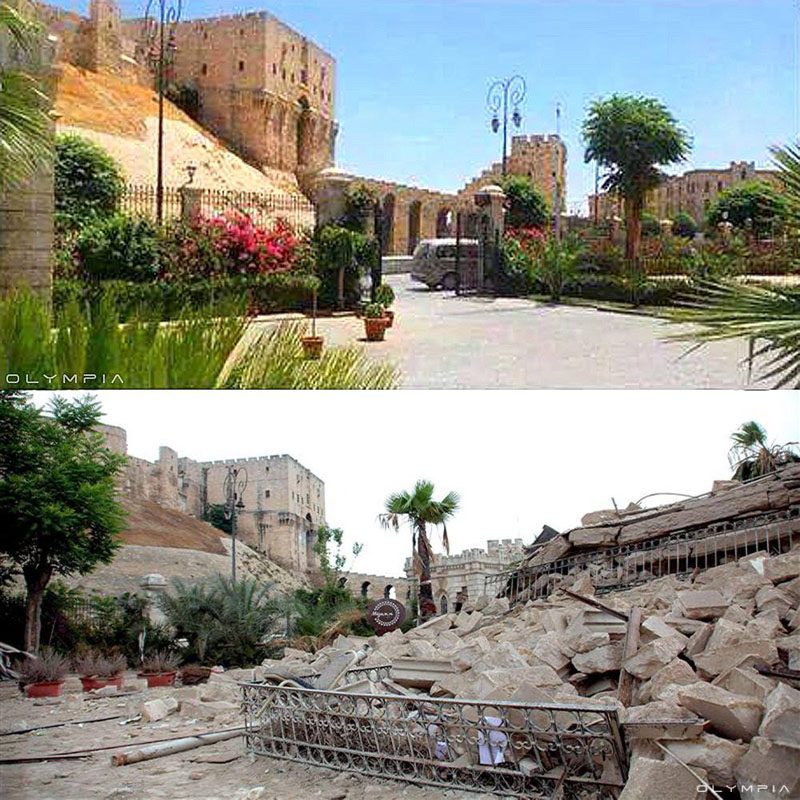 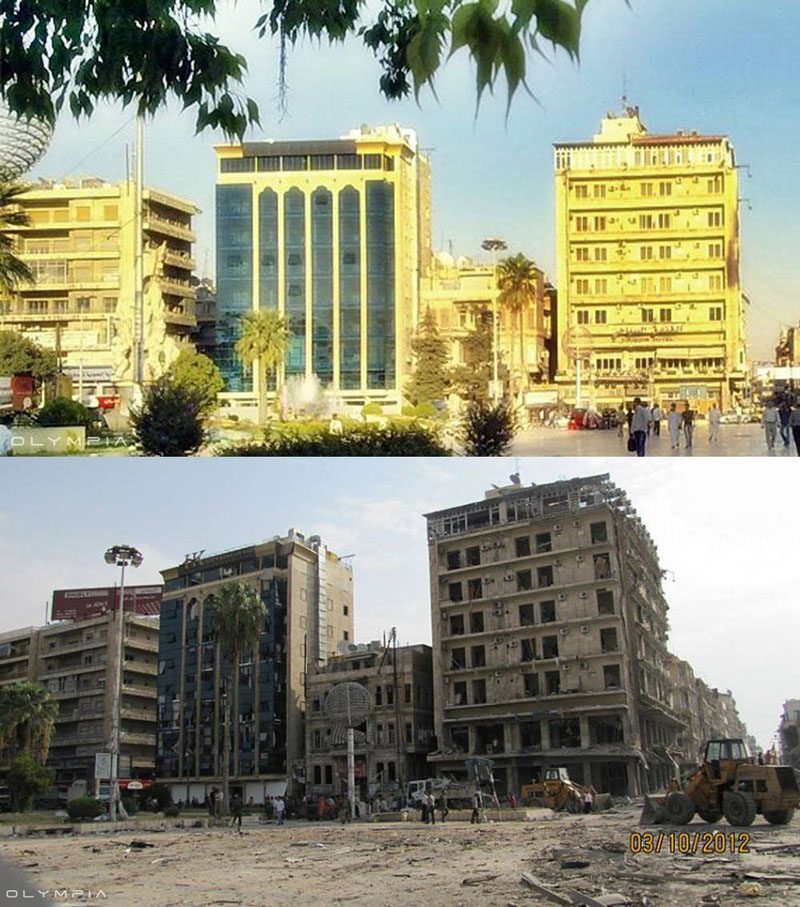 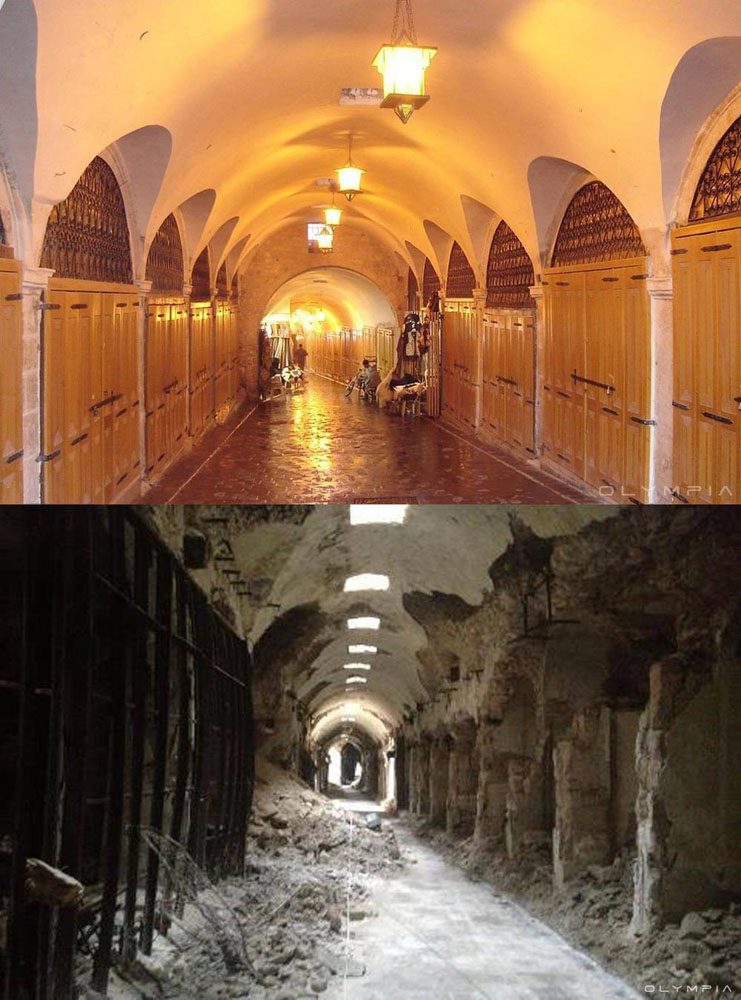 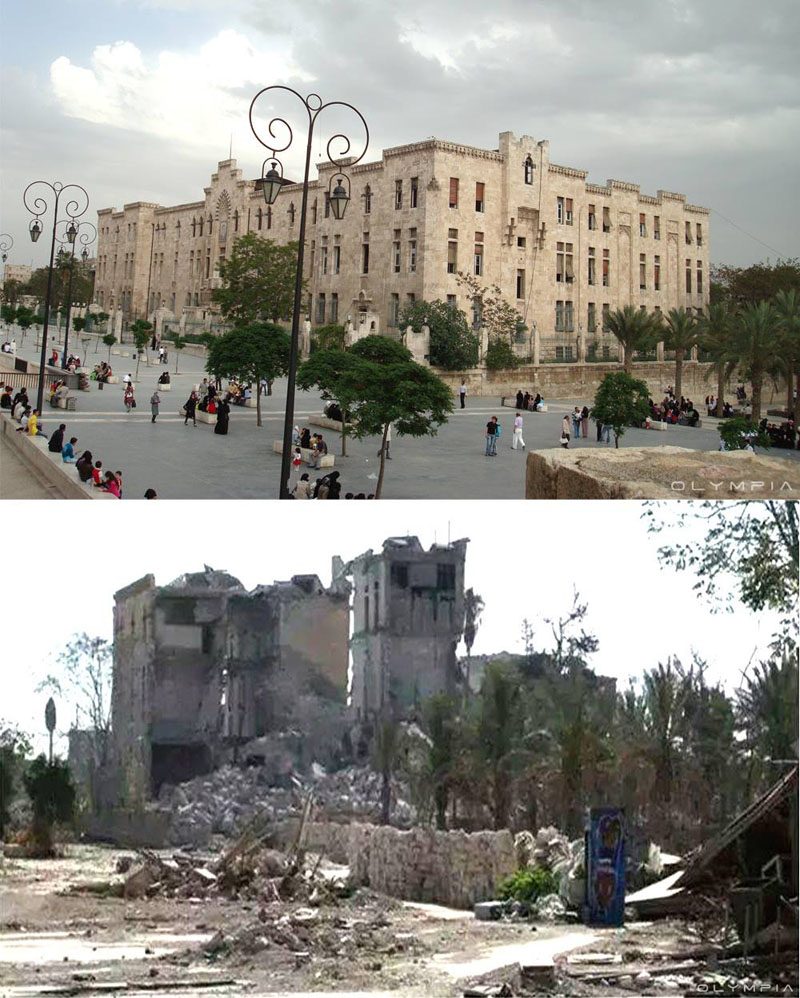 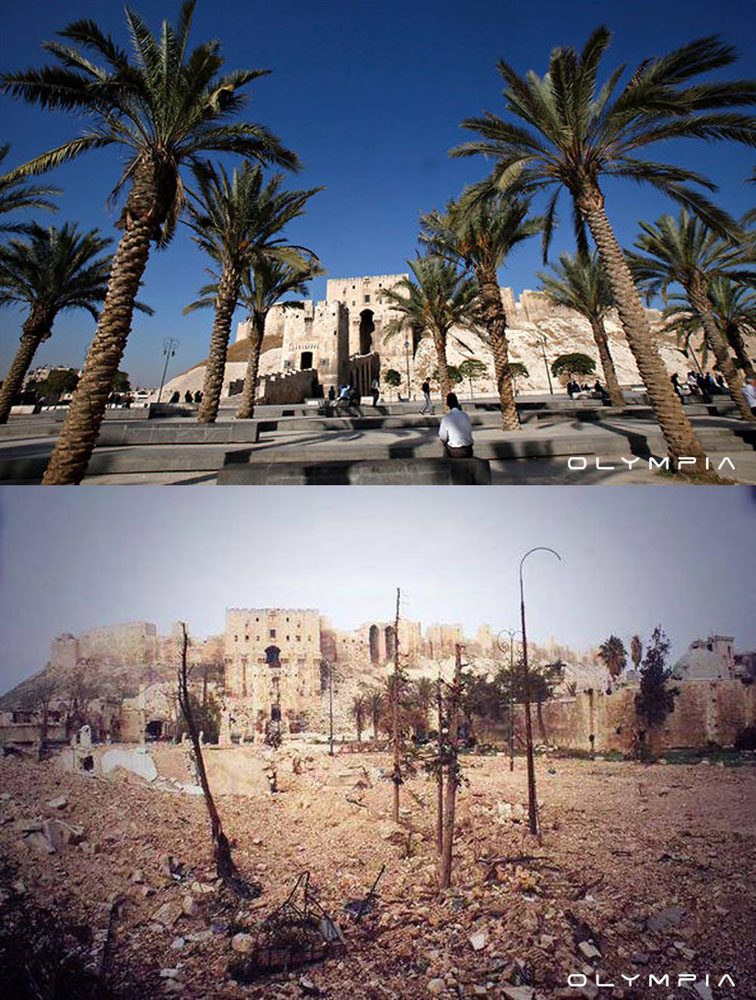 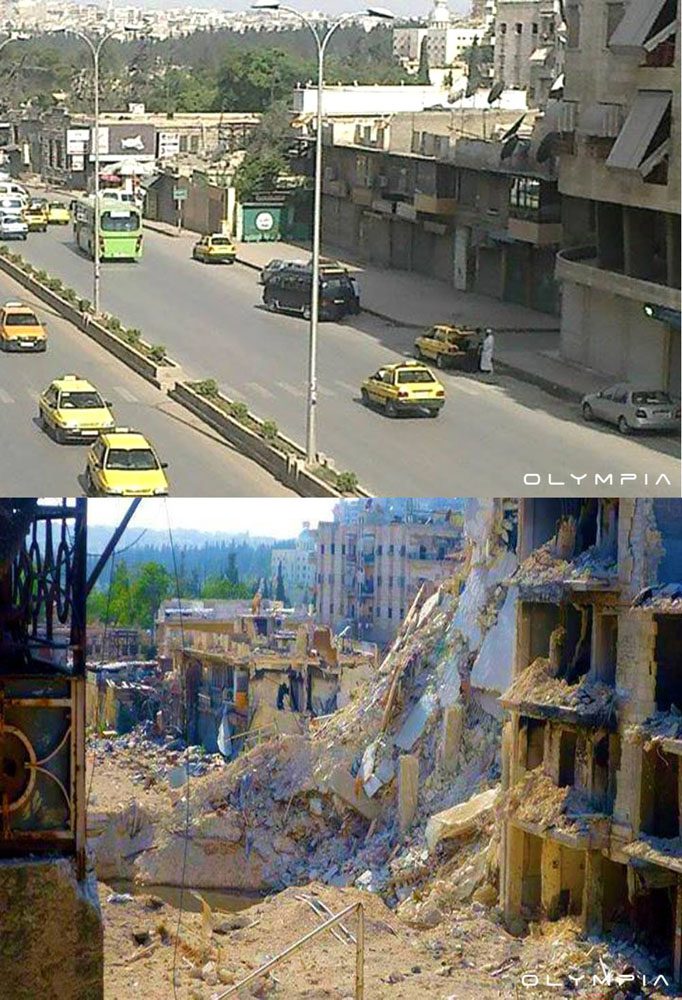 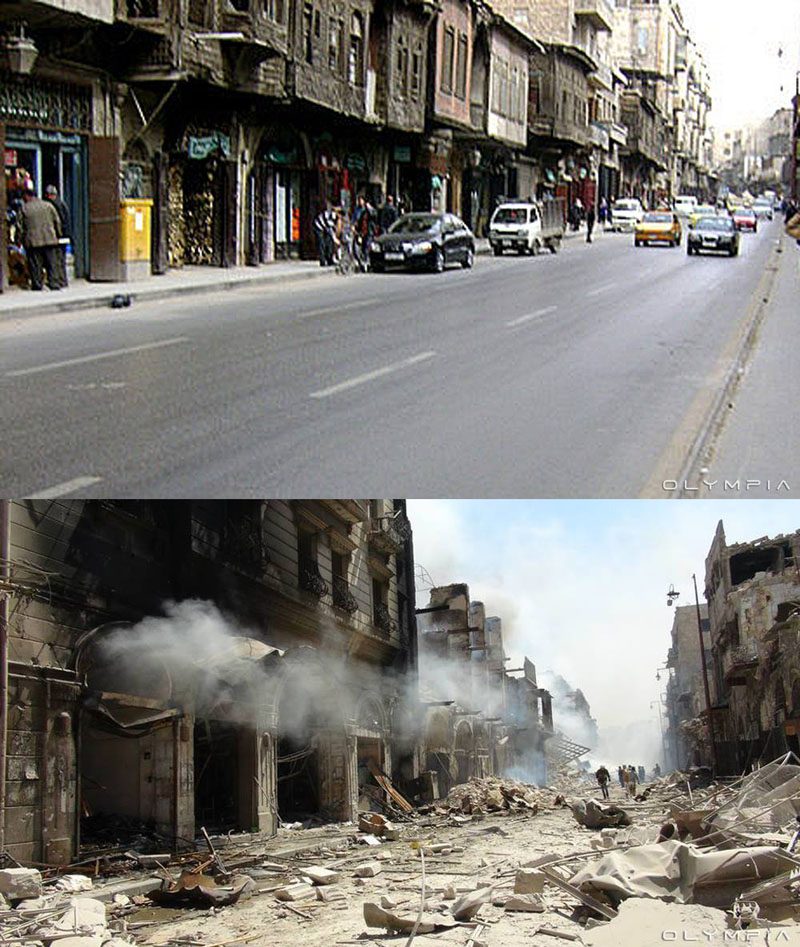 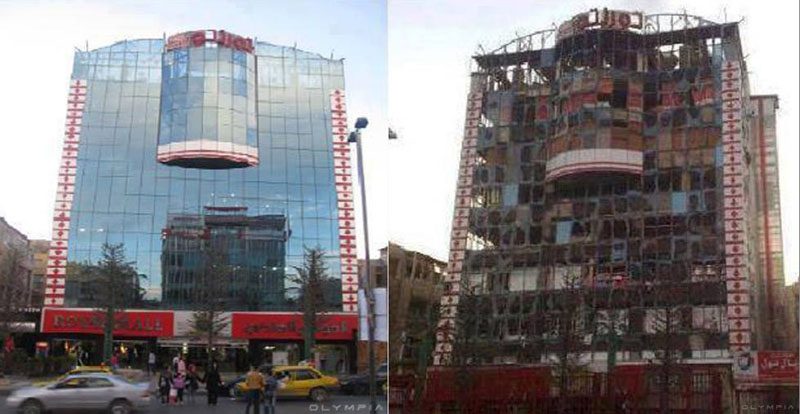 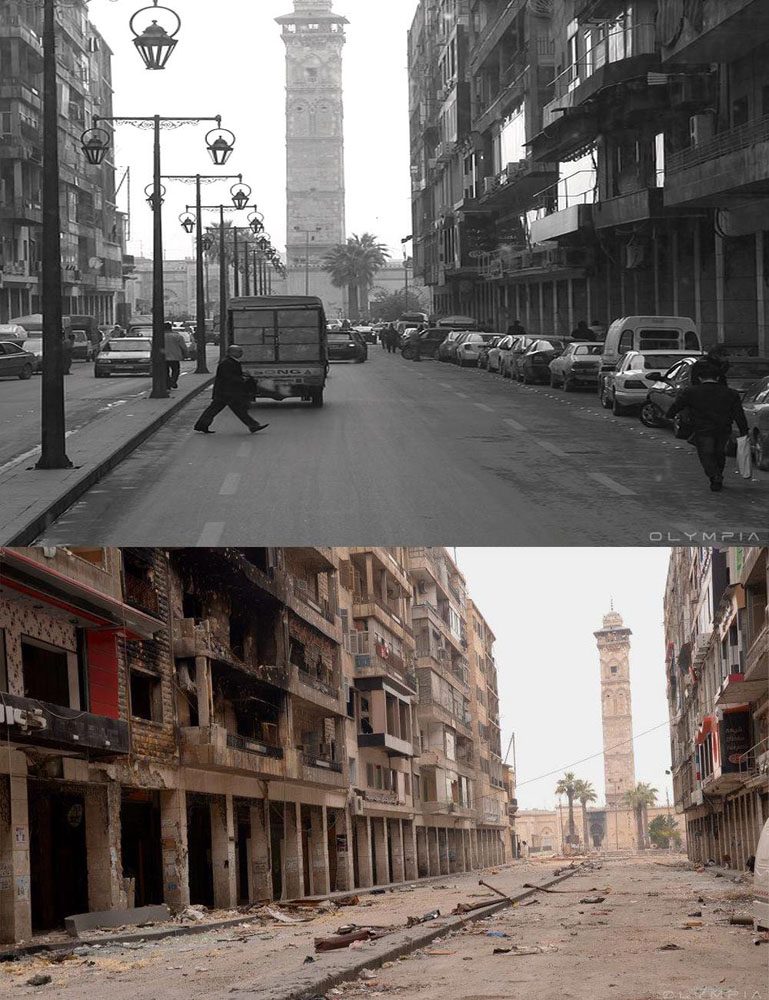 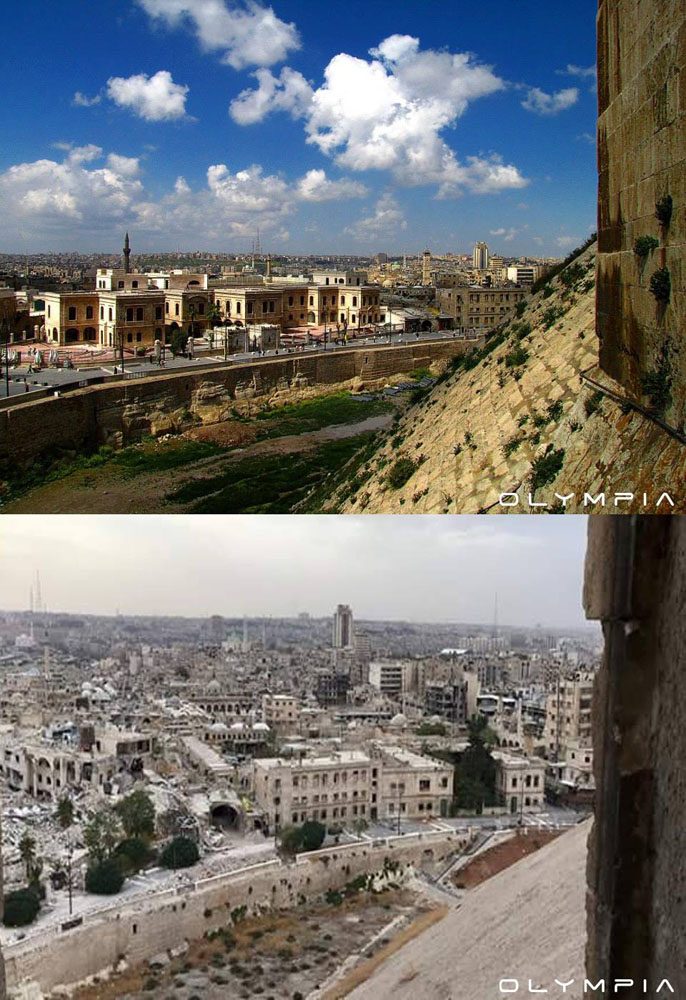 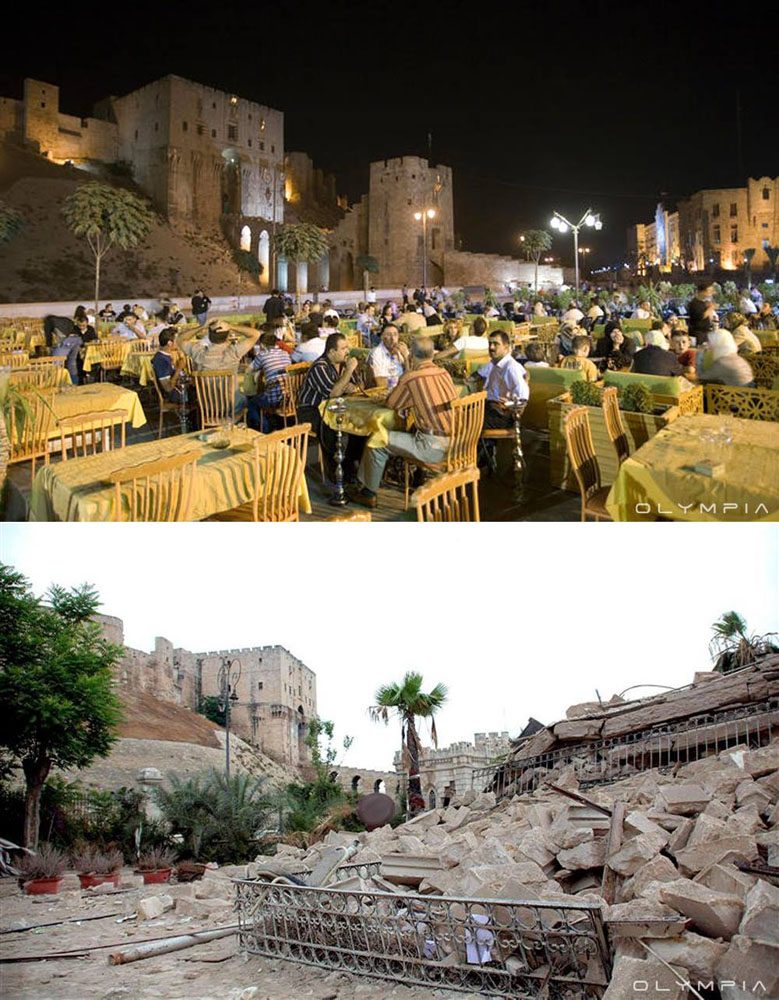 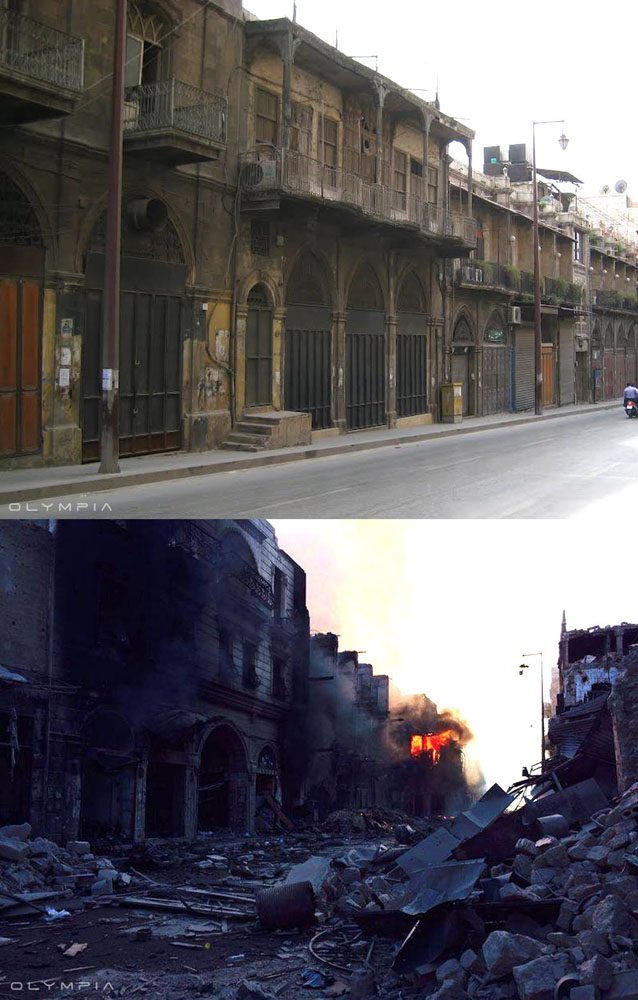 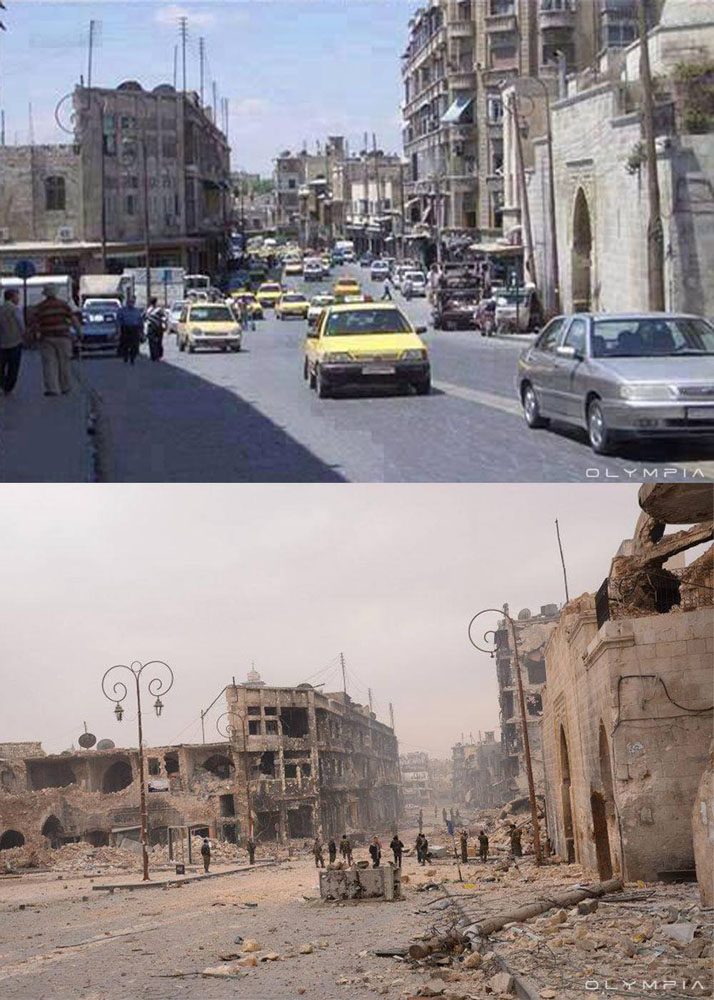 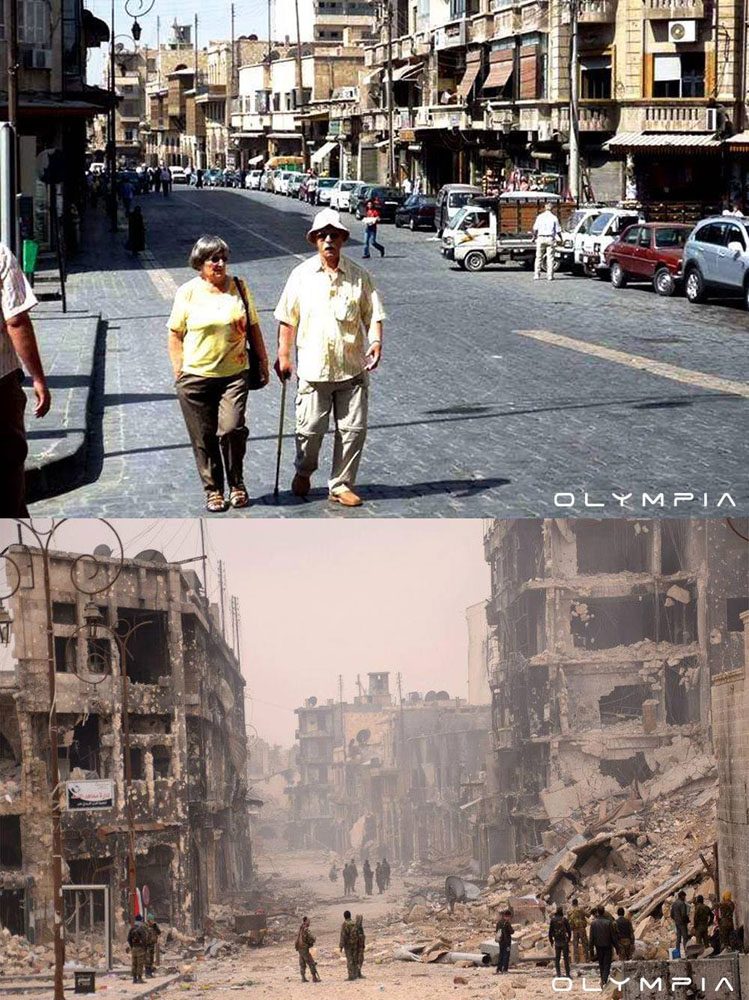 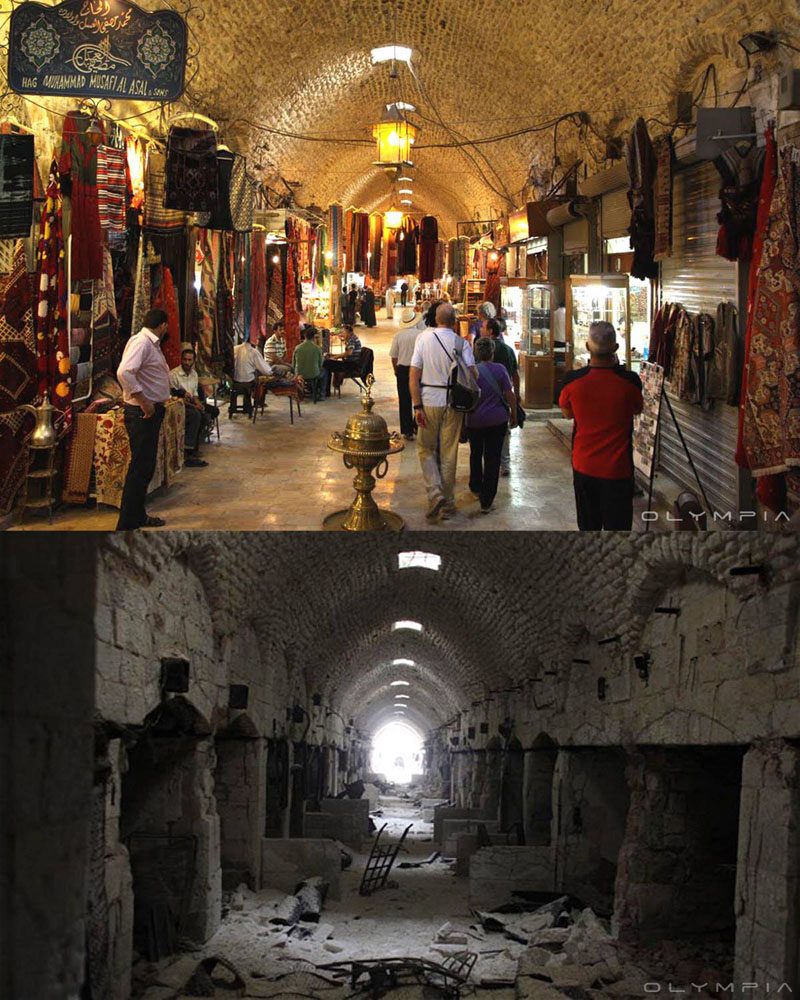 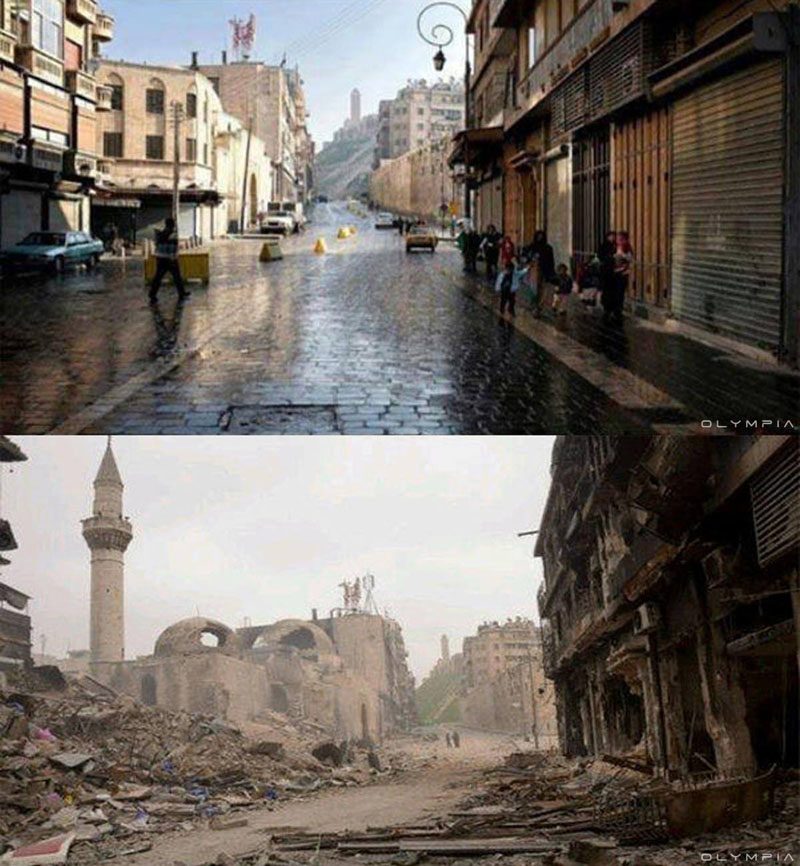 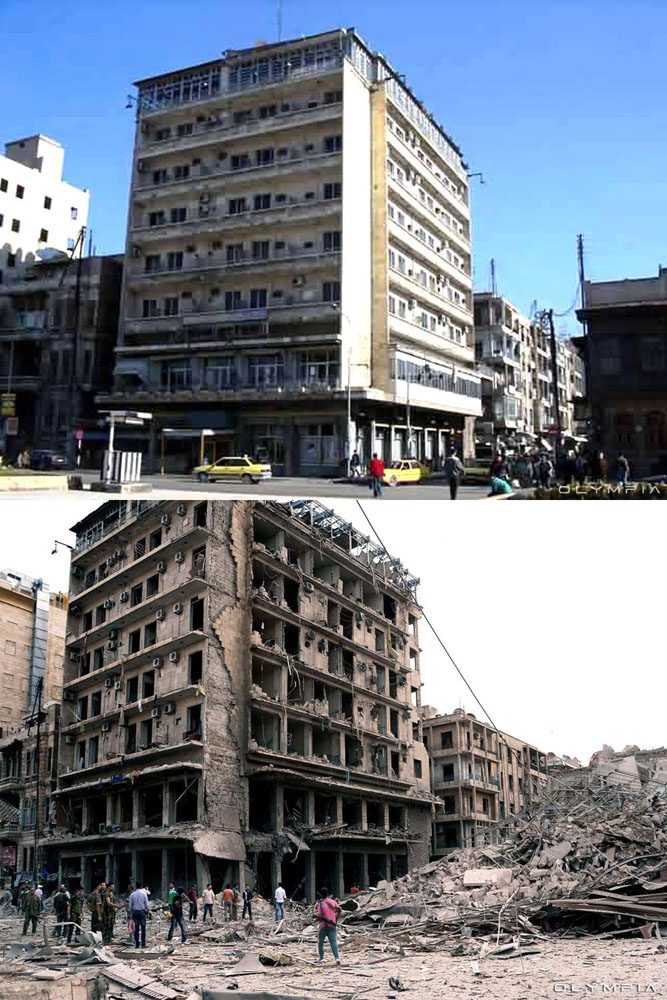 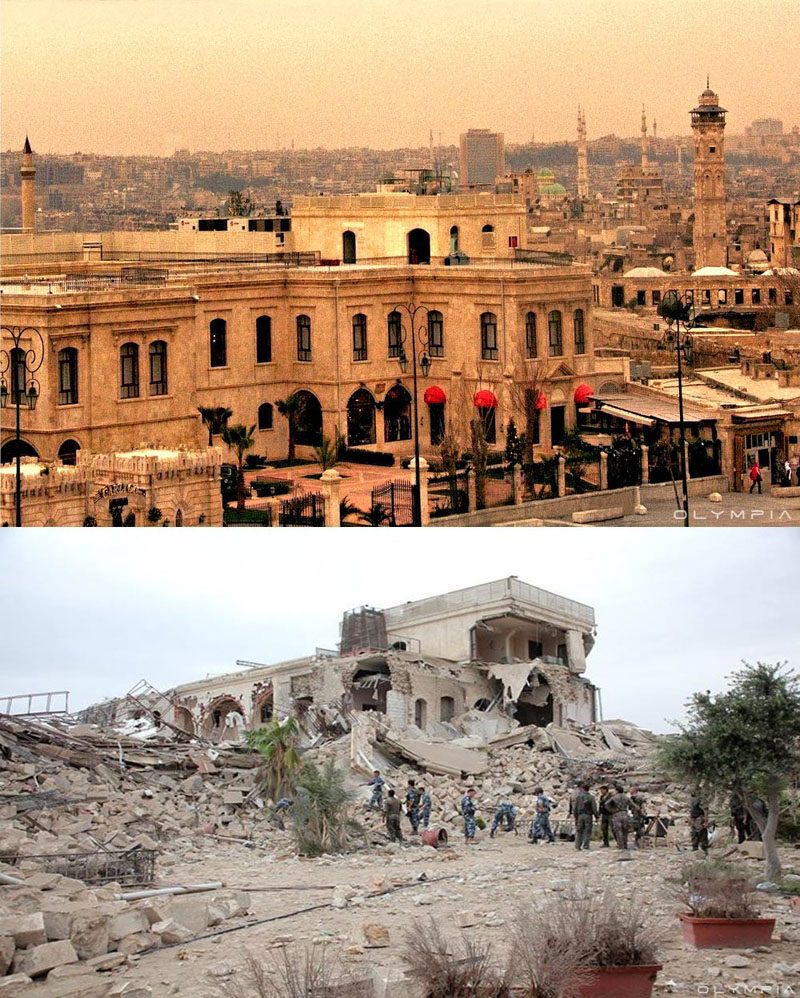 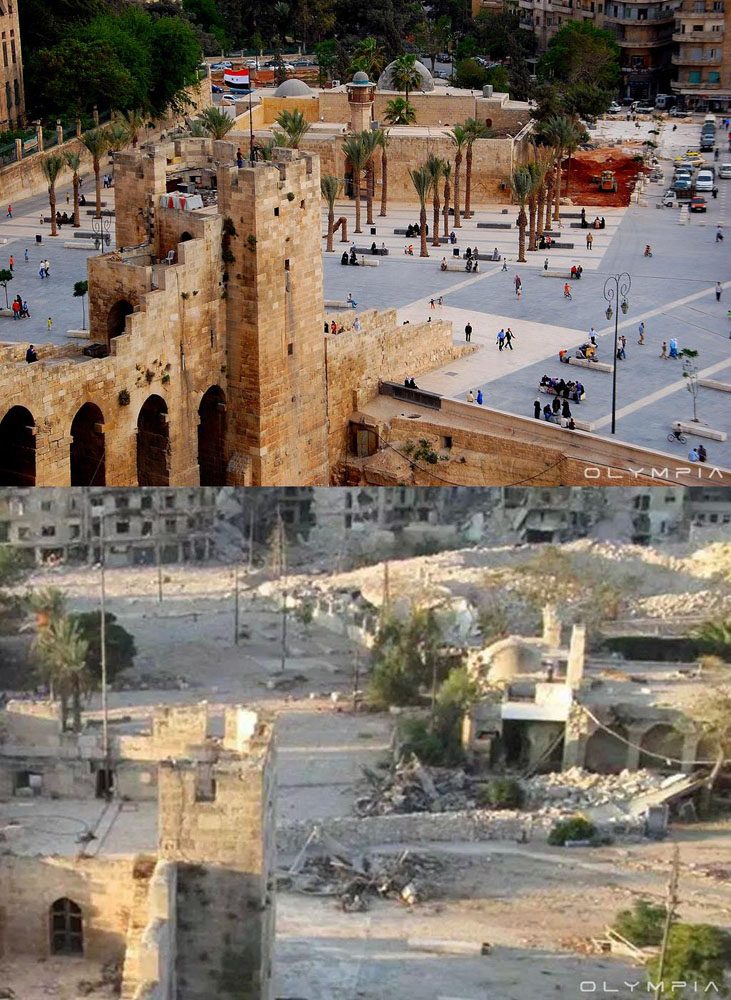 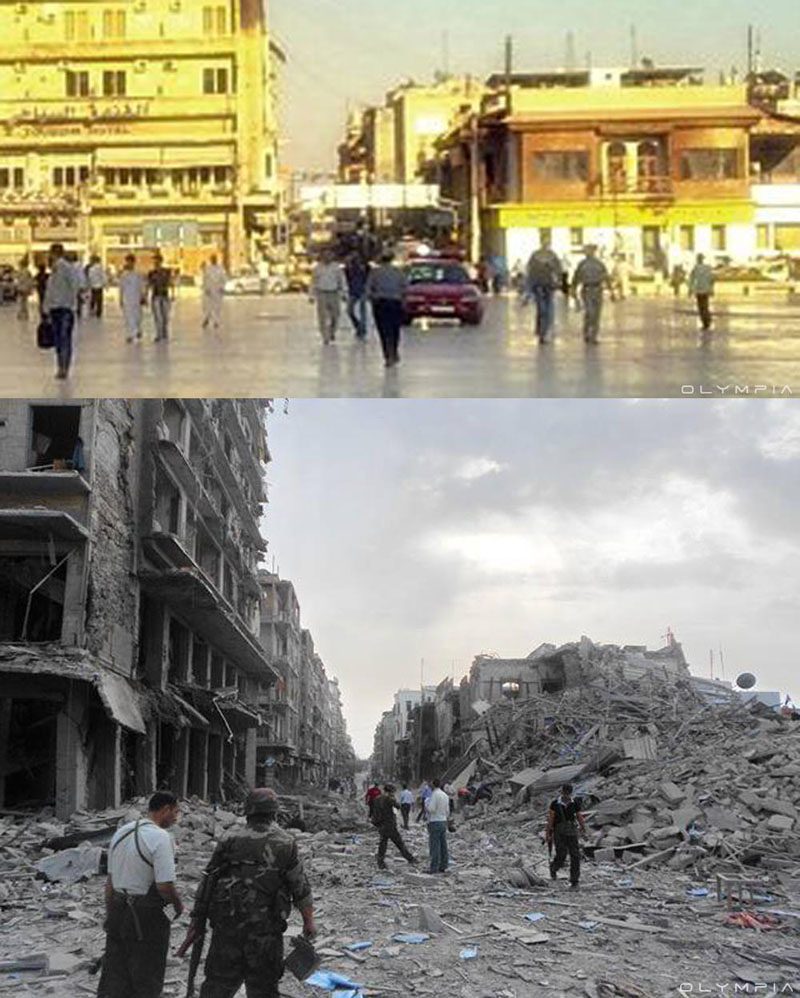 You can find a much larger set of 124 diptychs in this Facebook album by Olympia Restaurant.

(via Olympia Restaurant via Bored Panda)

Following California Governor Jerry Brown’s state of emergency declaration on Wednesday due to the unstoppable methane gas leak, doctors in Southern California have warned residents that they must get out of California in order to avoid getting ill.  The gas leak, originating from Aliso Canyon, is spewing out a plume of toxic chemicals all over…

This article originally appeared in truthstreammedia. Autism has now skyrocketed to ONE IN 45 in this country. That means if you walked down your street right now, it’s highly likely you wouldn’t even have to go a full block before you will have passed a home with at least one autistic child living in it….