It is hard to tell fiction from reality especially on the internet. That is why it is always important to never take what you see at face value and always do additional research before jumping to conclusions. Below are some of the most glaring examples of viral misinformation that was eventually exposed as fake.

Even the news rooms that are used in television news broadcasts are fake, as the image below shows. 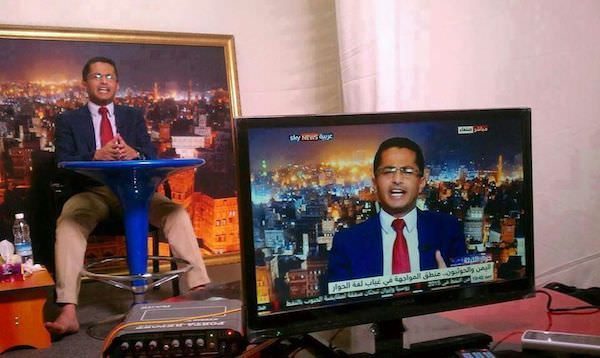 Politics is rife with misinformation, on both sides of the isle.

In the photos below, Vice President Mike Pence can be seen waving to supporters. However, other photos show empty seats, and nothing but staff beside him.

Mike Pence is the true champion of the #bowwowchallenge. pic.twitter.com/2IgHNbWwy8

The Democratic party is just as bad, and had orchestrated similar disinformation during the last election.

HAHAHA nice try, that was one of the smallest crowds I’ve seen so far. Zoom in much? pic.twitter.com/LqF5cIGj97

It seems that this tactic is used all over the world. In the photos below Conservative leader Theresa May launches the party’s campaign bus in Northumberland, using the same “zoom in” tactic that was seen in the US. 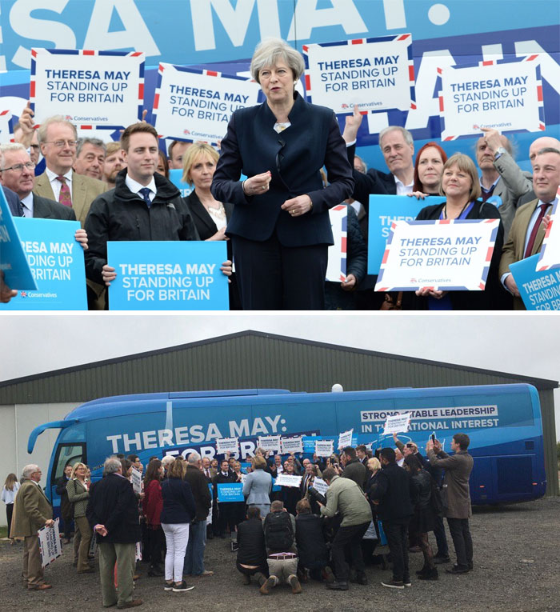 Immigration has been one of the most divisive political issues of the past several years, and while there are very many serious issues involved, the media has helped to spread misinformation that has made the situation far worse.

The image below showing a child in a cage was shared at the height of the controversy of children being detained at the US border. The image was shared by many verified social media accounts and journalists who helped it go viral, showing the purported conditions at the detention facilities where immigrants were being held.

This is what happens when a government believes people are “illegal.”

Luckily, this situation was not as bad as it appeared, in fact, it was completely staged.

The activists who staged the photo say that the cage was intended to symbolize what was actually going on at the border, but was taken out of context and spread and misinterpreted by other people online.

The press in London had a field day with our next set of photos, which appeared to show Prince William showing reporters the middle finger, however, other angles released later revealed that he was just putting up three fingers to symbolize the birth of the third royal baby. 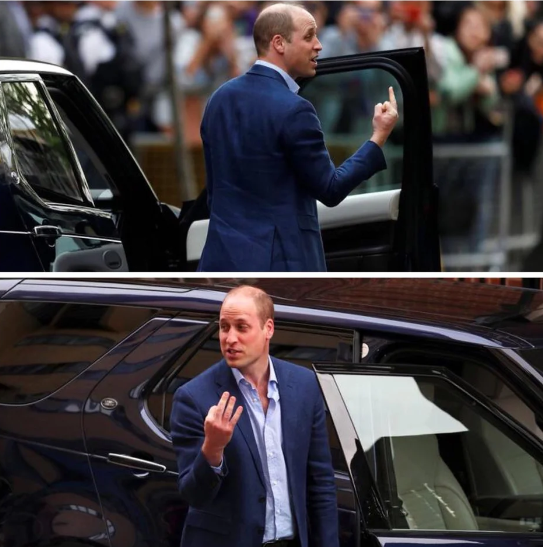 A similar shot showed high school basketball star giving the crowd the middle finger, but that was just how it looked in the photo of him taking a 3 point shot. 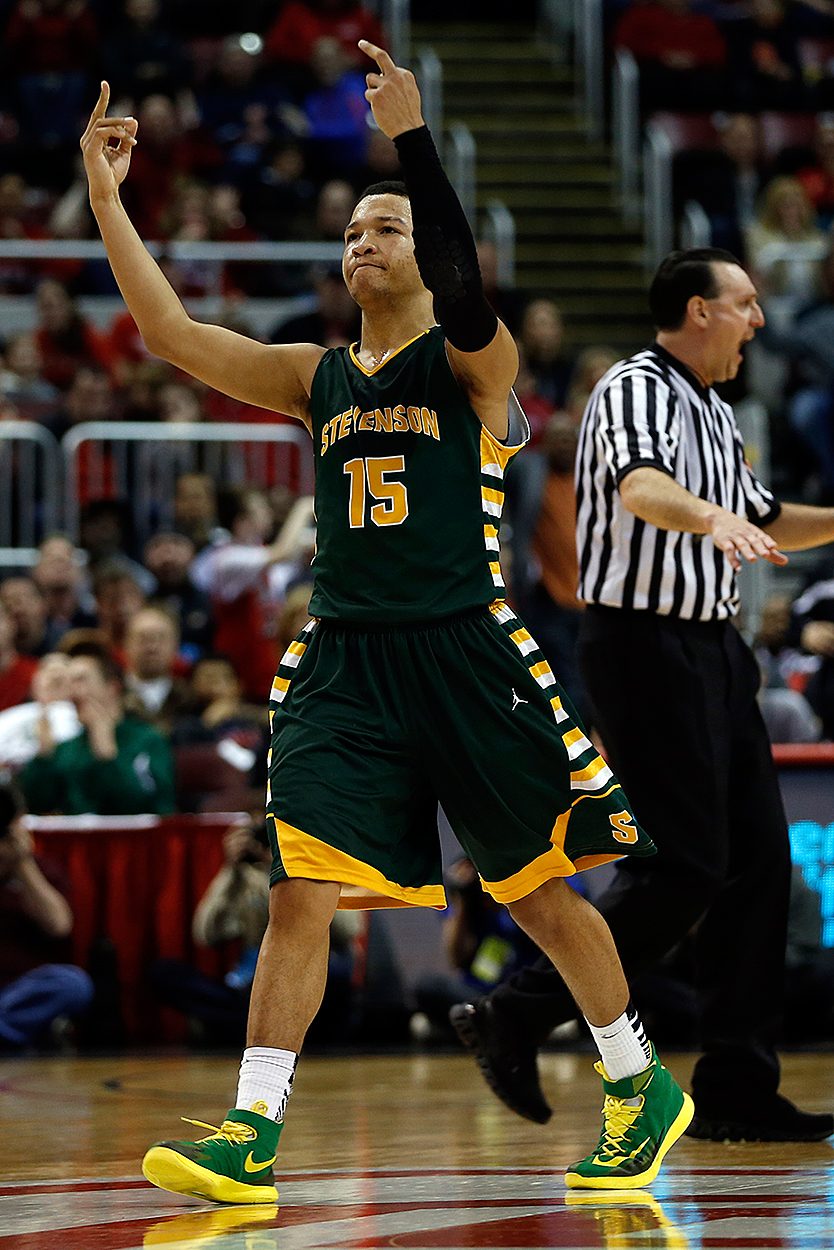 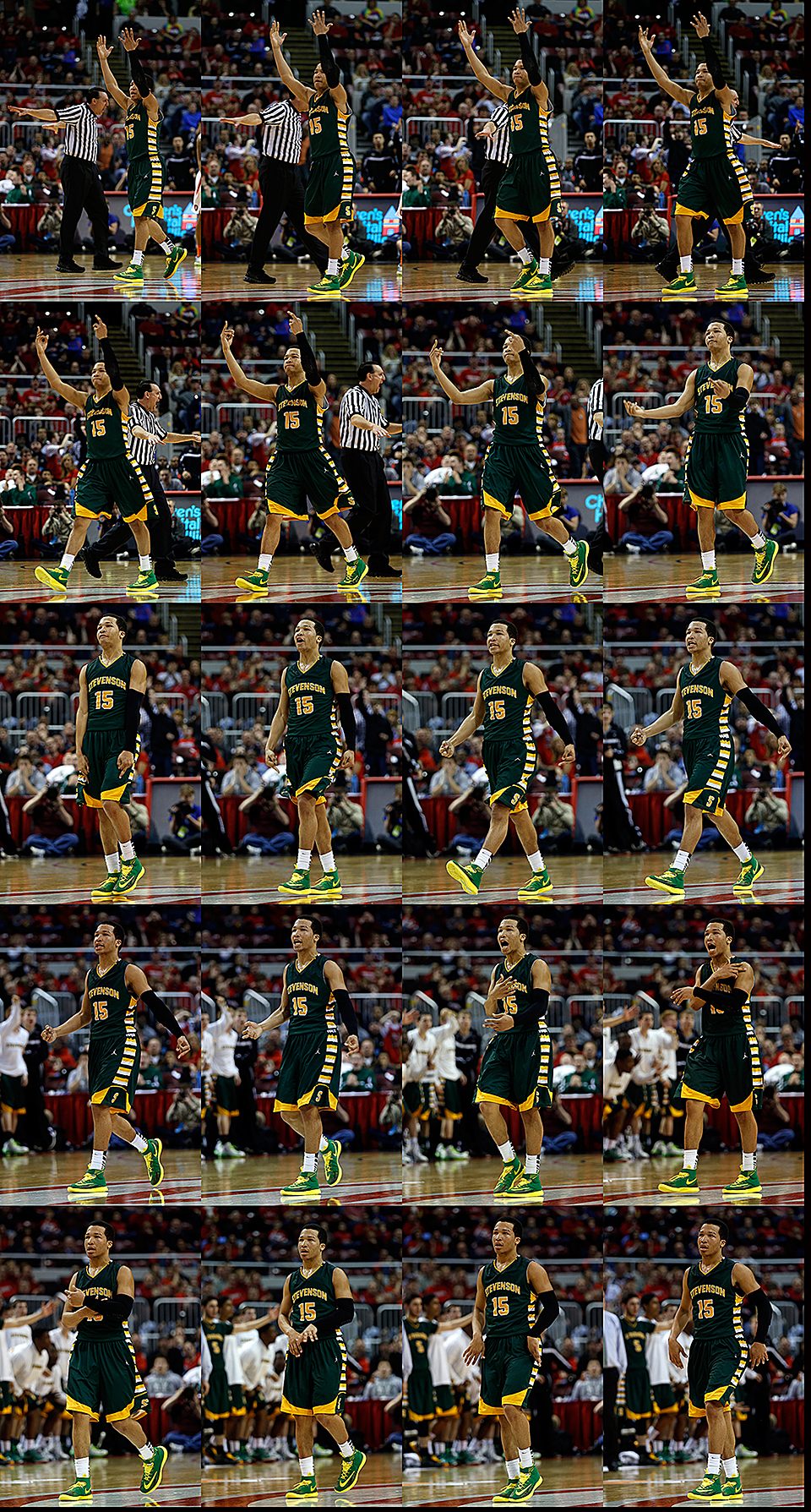 Protests and large events are also hotbeds for misinformation. Anywhere where there are opposing sides fighting for moral high ground in the media, you will find attempts at misinformation. Whenever there are protests, people who are against the demonstrations will often share images of violence that took place at other locations in the past. Meanwhile, people who are in favor of the protests and want them to spread will share previous images from old protests where there were far more people.

Speaking of the yellow vests, many people might remember the photos of yellow vest protesters standing around a giant guillotine that they just unveiled, however, this image was also doctored. 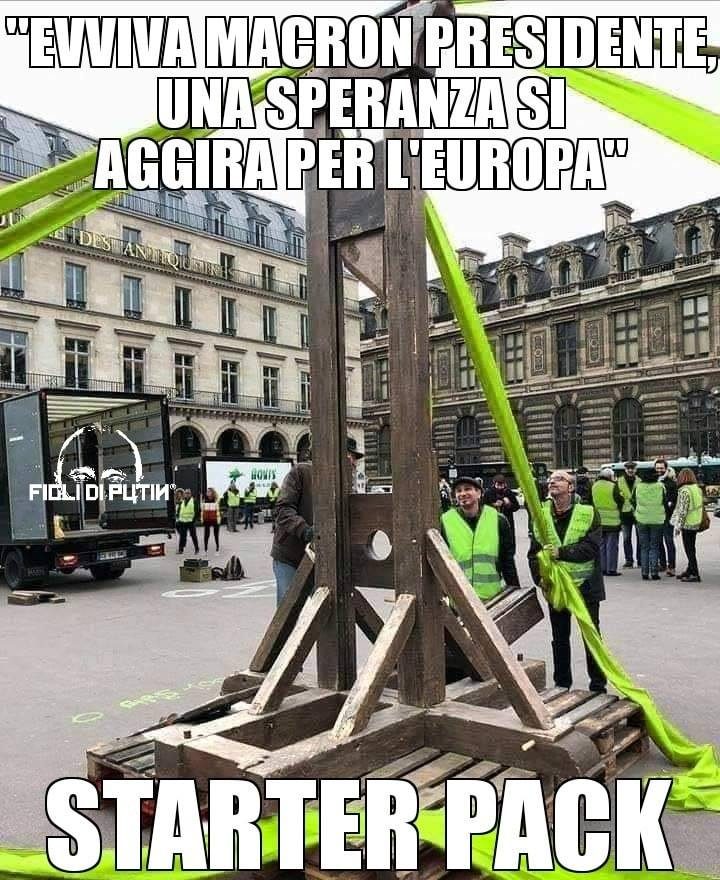 However, a quick reverse image search shows that the original photo was a bit different. 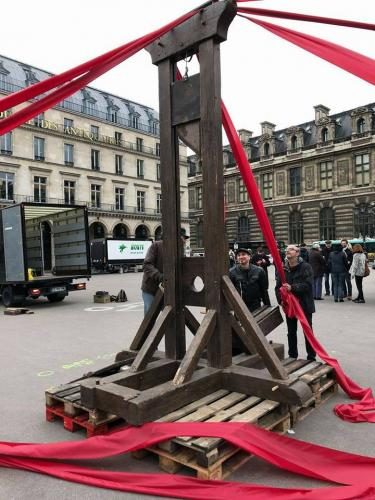 The original photograph seen above was initially posted in January of 2018, and it shows a protest organized by a French union to symbolically denounce cuts in the culture budget. As you can see, the ribbon was originally red, and none of the demonstrators were wearing yellow vests.

All of this blatant misinformation must be responsible for people losing faith in the media.

According to a recent survey, more Americans than ever have a negative view of the mainstream media. According to the study, a majority of 43% of those surveyed had a negative perspective of the mainstream media, while just 33% of respondents had a positive view. Even more alarming, only 27% of those surveyed say they are “very confident” that they can tell when a news source is reporting factual news versus commentary or opinion. The study also found that 66% of respondents said that most news media do not do a good job of separating fact from opinion, compared with 42% in 1984.

Ft. Lauderdale Shooting Video of First Shots Fired [TMZ] The Ft. Lauderdale Airport shooter walked casually through baggage claim before suddenly pulling his gun out and wreaking havoc. TMZ has obtained video of the shooting … we are only showing the seconds leading up to the first shots fired and the panic that ensued. You…