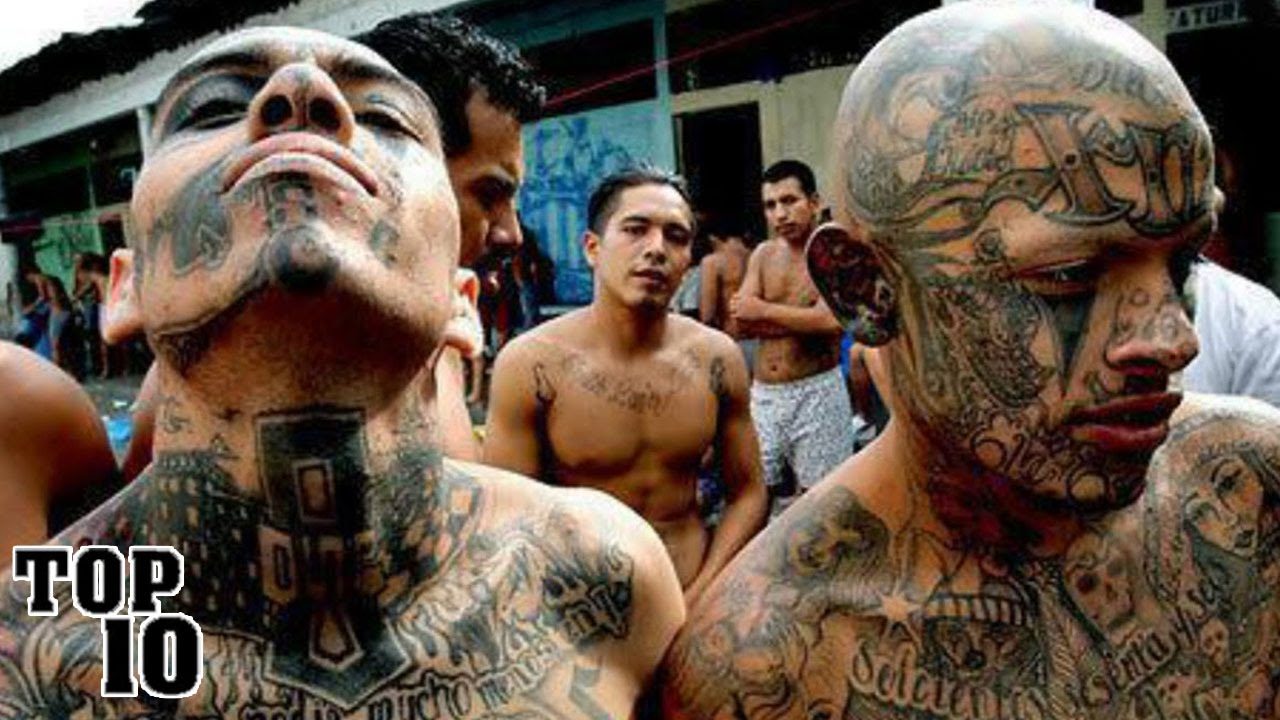 There are numerous gangs all over the world that dominate the trade of illicit products, and control the criminal underworld. These gangs will stop at nothing to maintain their power and their illegal sources of income. Gangs are often filled with lower income, poverty-stricken people who have little choice but to turn to a life of crime to pay their bills. However, as people get deeper into the gang culture, they become more ruthless and lose their humanity.

Gangs often require their initiates to display ruthless acts of violence in order to prove their loyalty to the gang. Other gangs require newcomers to withstand a beat down from other gang members, to show their dedication to the cause.

Below are ten of the most notorious and ruthless criminal gangs in the world. 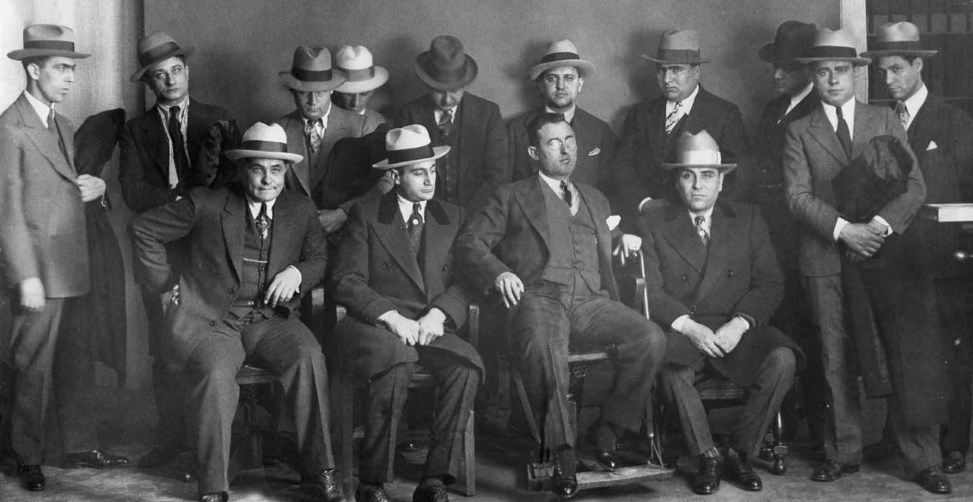 Cosa Nostra – Th Cosa Nostra is also known as the Sicilian mafia, and their name translates to “our thing” in English. This is the mob cartel that was made famous through the Godfather films, as well as other Hollywood classics. Reports have indicated that the gang has roughly 25,000 members worldwide, with 250,000 “affiliates.” This group is reportedly active today. 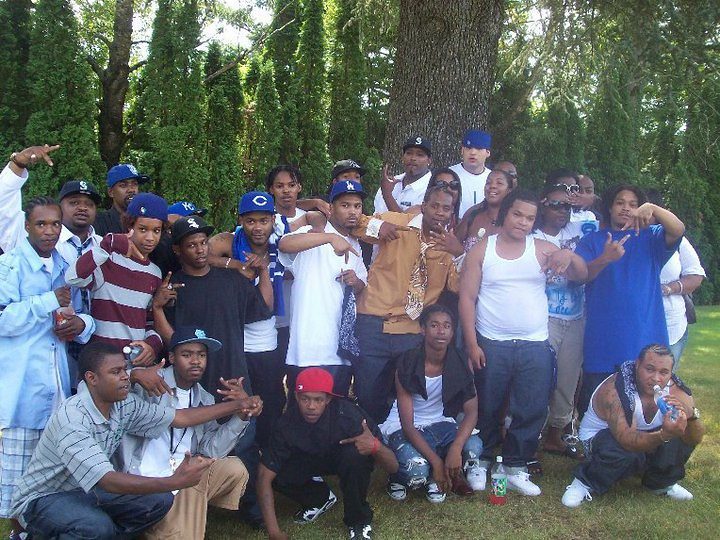 Crips – The Crips were founded in Los Angeles in 1969 by African Americans who were facing violence from racists and police, but they quickly grew into a criminal syndicate as members of the group struggled for power. The Crips are most well known for their extremely violent feud with the rival gang “The Bloods.” Crips wear the color blue. 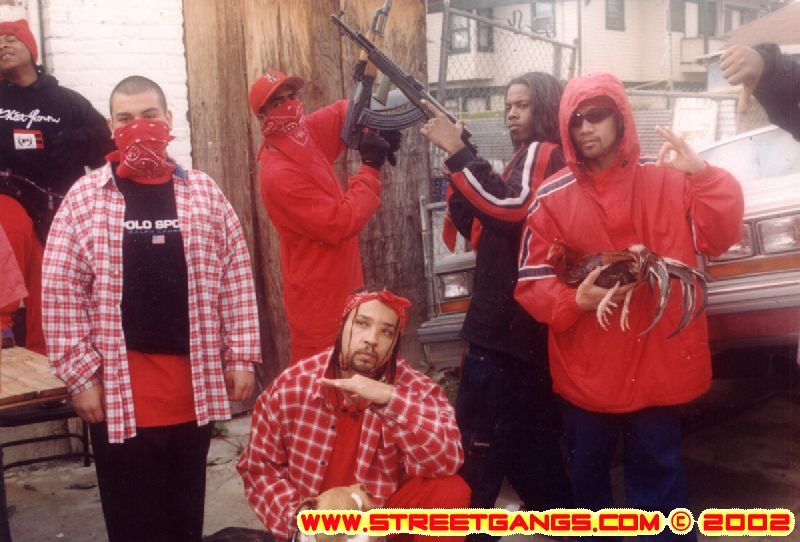 The Bloods – The bloods began as a club in 1972, also in Los Angeles, for many of the same reasons as the Crips. Bloods wear red, and are one of the largest and most dangerous gangs in the country. 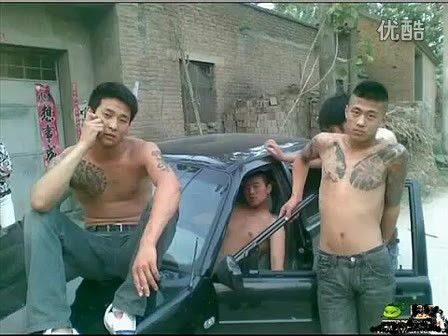 Wah Ching – The Wah Ching gang is also sometimes known as “Dub C.” This gang was formed in the early 1960s and involves a network of members in both the United States and Asia. They are known best for their money laundering and financial crimes. 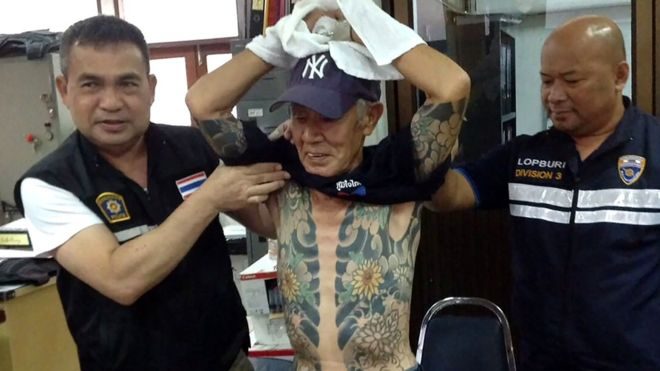 Yakuza – The Yakuza of Japan is one of the most notorious gangs in the world. They are known to be ruthless murderers and they make their initiates cut ties with all of their families and friends. This group is also known for their tattoos. Yakuza members often have elaborate full body tattoos, which often identify them to the authorities. 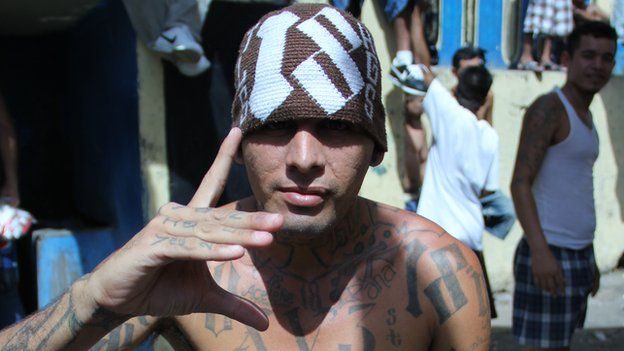 18th Street Gang – The 18th street gang is also known as M18, which is not to be confused with MS13, another gang that we will discuss later. It is one of the largest transnational criminal gangs in Los Angeles, with 30,000 to 50,000 members in 20 states across the US alone and is also allied with the Mexican Mafia. 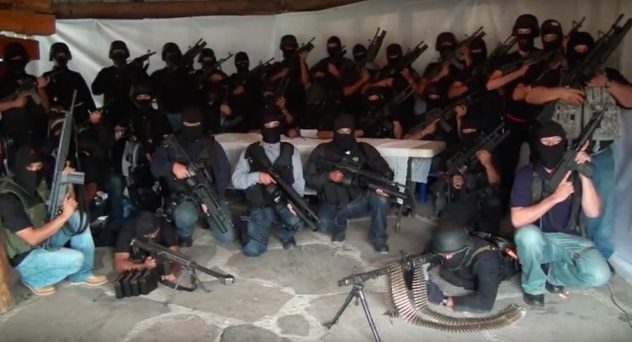 Los Zetas – The Los Zetas are a Mexican drug that is more powerful than El-Chapo’s cartel. Ironically, the Los Zetas are made up of mostly former members of the Mexican military, who were trained by US forces to take out other drug cartels. After they received their training, the military members realized that they could make far more money if they used their skills to create their own cartel, and thus the Los Zetas cartel was born. 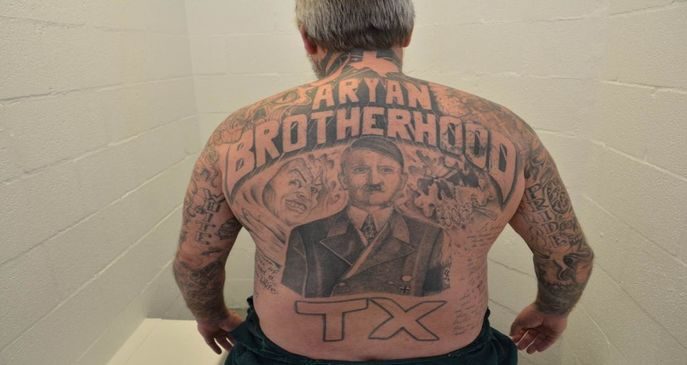 Aryan Brotherhood – Arian Brotherhood is a racist, white supremacist gang that is one of the most active prison gangs in the country. It is said that they are responsible for 1/4 of the prison murders in the United States. In order to join the gang, initiates are required to kill someone on the gang’s hit list in order to prove their loyalty. 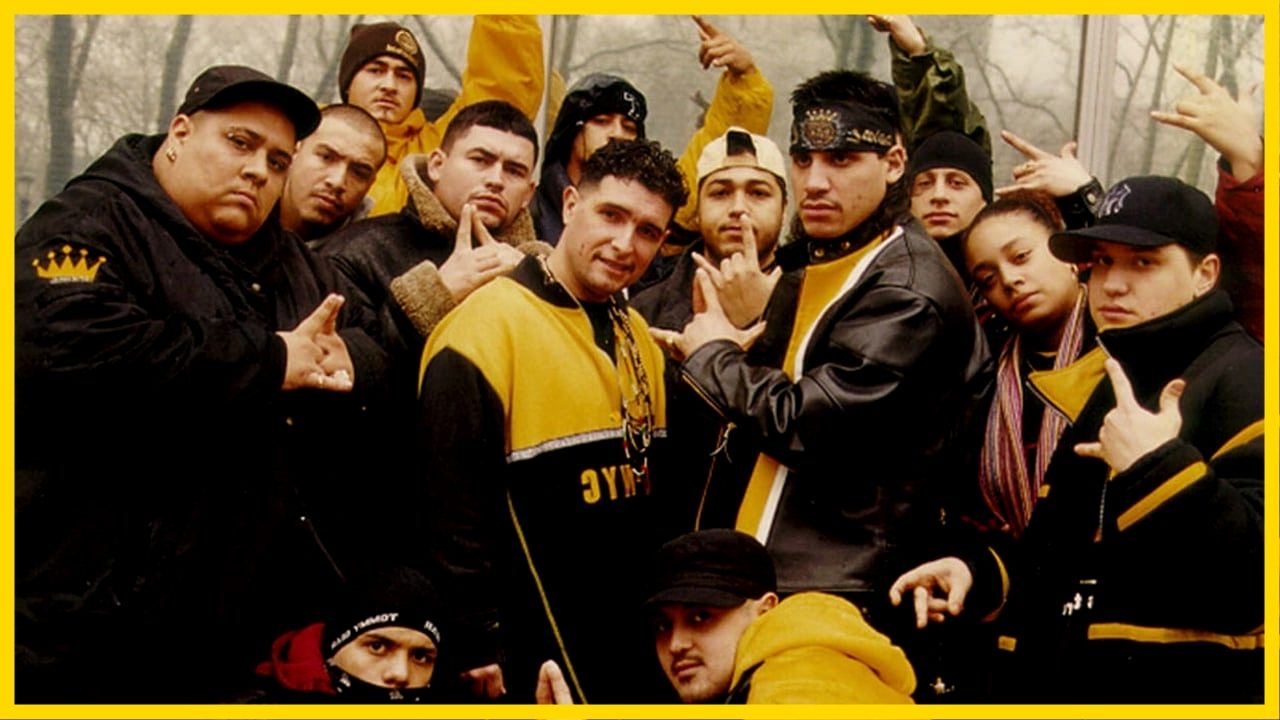 Latin Kings – The Latin Kings have been around since the 1940s, and as the name suggests, this group is made up mostly with Latin American men, but some women as well. The group was formed in Chicago, and are recognized as one of the most organized Latin gangs. 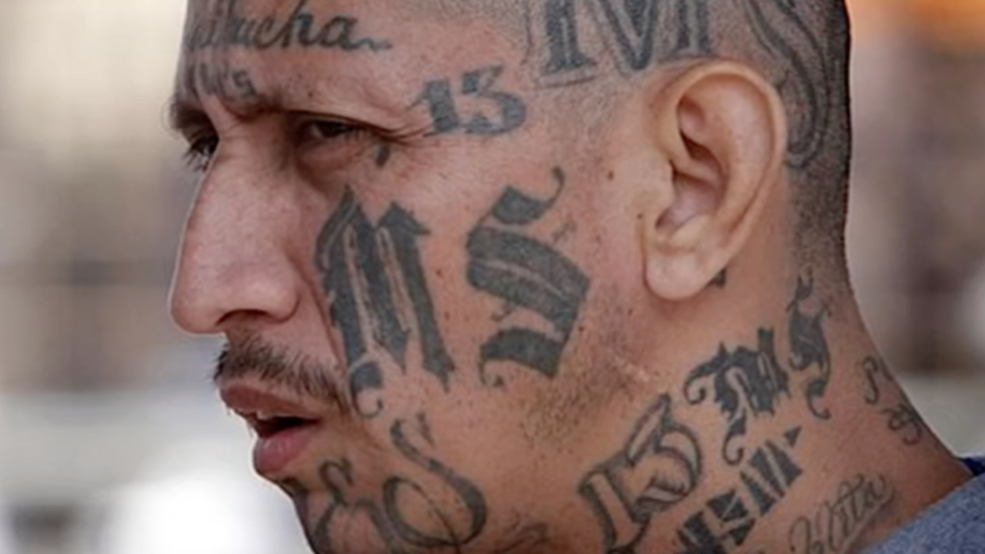 Mara Salvatrucha (MS-13) – MS13 is one of the most dangerous and deadly gangs in the world. The group has over 70,000 members and carries out some of the most brutal killings seen, including decapitation, dismemberment, torture, and the killing of innocent women and children.

Southern California has been struck by yet another powerful earthquake, after a week of heavy seismic activity in the region. The newest quake came on Friday morning near Ridgecrest, California, and registered with a magnitude of 4.9. The recent earthquake originated just 11 miles away from the epicenter of last week’s major quake, according to…

(ANTIMEDIA) Generally speaking, conspiracy theories form where there is a vacuum of verifiable facts associated with a controversial, usually tragic event. The concept has evolved over the years and is a part of our popular culture. There are legions of conspiracy theorists and “truthers” who have devoted their lives to certain theories, and there are legions…