This is a message to the billionaires who donated huge sums of money to the restoration of the Notre Dame Cathedral in France. Gucci, Louis Vuitton, Apple and other titans of industry were quick to pledge money to this cause, but these same interests are oddly silent when it comes to poverty, homelessness or environmental degradation, problems that actually matter to the people of the world. Today we are here to appeal to your sense of humanity, in hopes that you will find the courage to use your charity in ways that could actually upset the class structure that you benefit from. Is this too much to ask? Perhaps, but that is up for you to decide.

This week, you have proven just how big your hearts can be and how deep your pockets go. Your contribution seemed monumental to most people on the world, who live paycheck to paycheck, and amounted to sums of money that we could never even imagine spending. However, from your perspective, hundreds of millions of dollars is just pocket change. 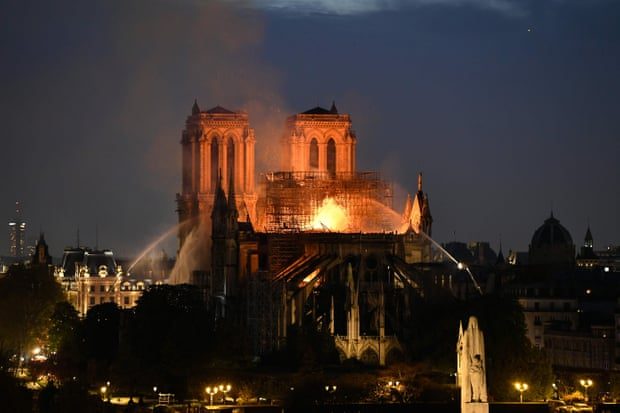 Firefighters rushing to control the blaze at the Cathedral of Notre Dame in France / Photo Credit: Bertrand Guay/AFP/Getty Images

It is admirable that you were willing to reach into your pockets during a time of national crisis (if you want to call it that), but now the people of the world are wondering why you don’t show this type of compassion when people’s lives are actually at stake. Luckily, no one was hurt during this week’s fire at the Notre Dame cathedral in Paris, France. Yet, the partial loss of a historical building has gathered more donations than any natural disaster or poverty crisis in the past several years. This selective charity has opened the eyes of the people of the world to the misplaced priorities of the ruling class. It is now obvious that you care more about symbols of your cultural power than you do about human lives or the very planet that we live on.

In this statement we are not here to make any threats, you have already exposed yourselves. Instead, we are here to appeal to your sense of humanity, the shred of soul that may be left inside of you. The massive financial inequality on this planet makes the world a more difficult place to live for you just as much as it does for us. Take a moment to re-examine your priorities and take a look at the serious injustices taking place around the world and see how the burning of the Notre Dame cathedral pales in comparison to these tragedies. Perhaps then you will be ready to use the wealth that you have attained in this world to achieve positive things. 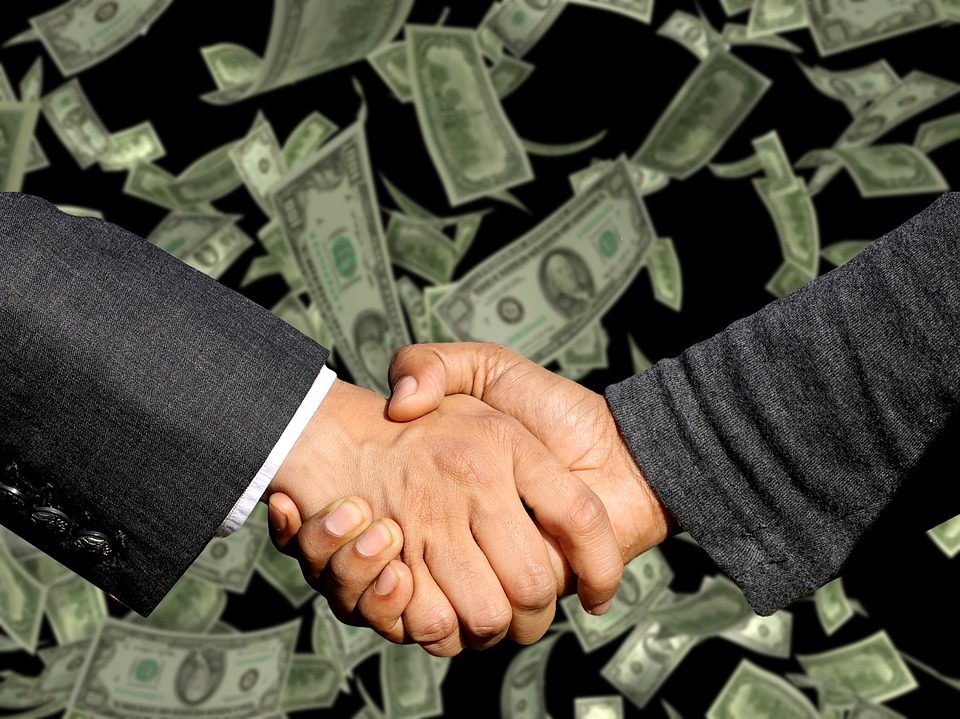 There is another billionaire who we would like to speak to specifically, and that is the leader of the Roman Catholic Church: The Pope. No one knows how much money the Vatican holds, but most estimates put the net worth of the organization in the hundreds of billions. The Notre Dame cathedral was one of the most historically and culturally significant buildings of one of the richest organizations in the world. With that being the case, why isn’t the reconstruction money coming directly from the Vatican? Why hasn’t the pope turned down the massive influx of funds and instead offered to pay for the reconstruction out of the coffers of the Vatican?

The family of the recently deceased rapper and philanthropist Nipsey Hussle were in the news last week for turning down crowdfunded donations intended for the children of the performer. The family stated that Nipsey was a rich man and left plenty of money behind so his children would be set for life, and that it would not be fair for them to take other people’s money. These are the actions of people walking a spiritual path. Meanwhile, the organizations that claim to speak for God are showing that they are filled with greed and vanity.