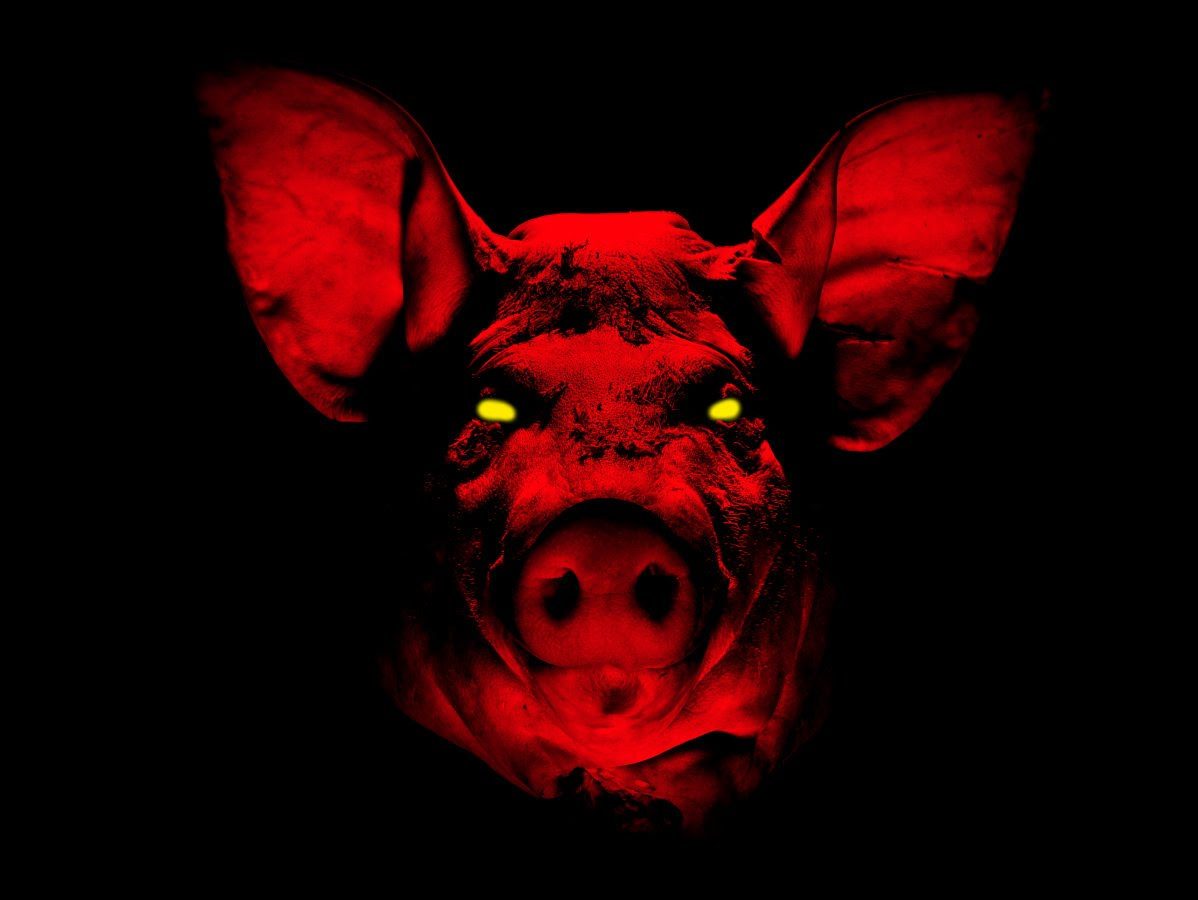 Scientists could potentially be on their way to creating real life zombies in the lab. In breakthrough research conducted at Yale University, scientists were able to revive the brains of decapitated pigs, several hours after the animals died. The researchers were able to analyze the tissue of the brains and determine which cells could be reactivated. To reactivate the cells, the scientists injected the brain tissue with an oxygen-rich fluid which seemed to stimulate the cells.

Prof Nenad Sestan from Yale University, one of the lead researchers in the study, was careful to point out that they did not literally bring disembodied pigs back to life, but merely stimulated their remaining brain matter in a way that was not possible before.

“This is not a living brain. But it is a cellularly active brain. When we started this study we really never imagined we would get to this point,” Sestan said. 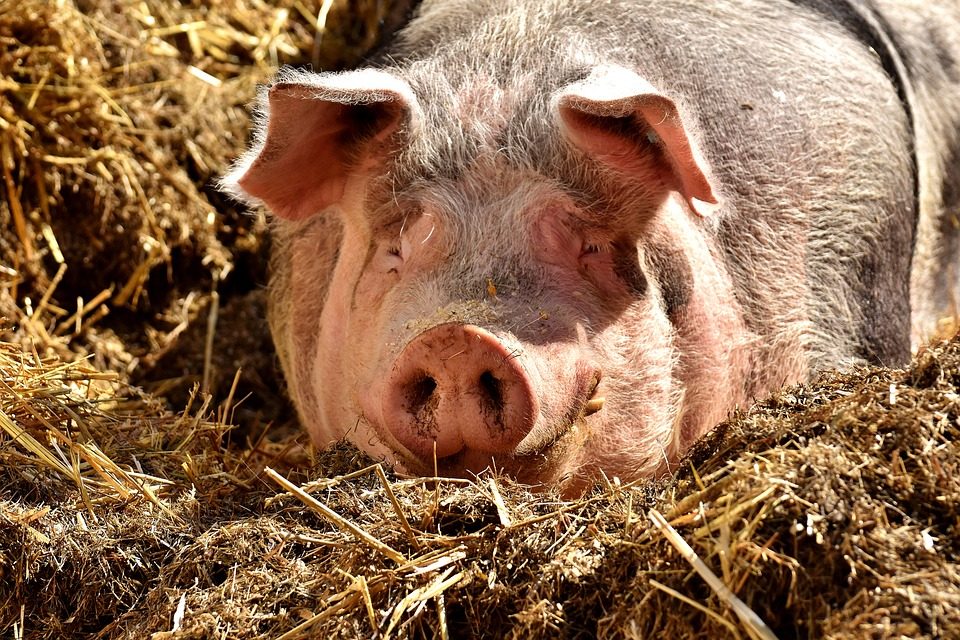 This research is incredibly important because it could open up new pathways to treatment for brain disorders and conditions like stroke, in which blood flow to parts of the brain is disrupted, causing problems with cognition and motor skills.

The Guardian reported that, researchers took “ brains from 32 pigs that had been killed in a slaughterhouse.”

In the experiment, synthetic blood was used to stimulate the dead brains.

“Four hours after their deaths the arteries of the pig brains were hooked up to a sophisticated system dubbed BrainEx, which pumped an oxygenated synthetic blood through the organ. This fluid contained a host of nutrients as well as other substances to tackle processes that lead to cell death, and the circulation was continued for six hours. At that point, the team found the circulating fluid successfully flowed through blood vessels in the brain, including tiny capillaries, and that the blood vessels were able to dilate in response to a drug, while the brain as a whole consumed oxygen and glucose from the fluid and released carbon dioxide back into it at similar rates to an intact brain,” the report continued. 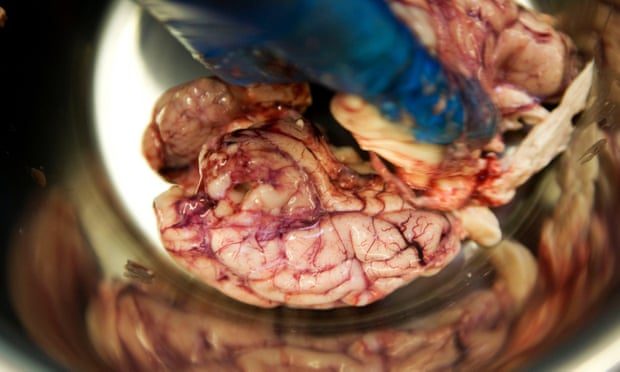 “What we are showing is that the process of cell death is a gradual, stepwise process and that some of those processes can be either postponed, preserved or even reversed,” said Sestan.

Dr Stephen Latham, a bioethicist and co-author of the study, says that there is still hope that researchers will someday have the ability to fully reanimate a brain, considering that the fluid in the experiment could have been what was blocking the brain cells from sending and receiving messages.

“The team said that while the BrainEx fluid was circulating, they monitored the brains to check for any signs of organized electrical activity that might suggest consciousness. That monitoring didn’t show any kind of organised global electrical activity. Had that appeared they would have lowered the temperature of the brain and used anesthesia to stop that kind of activity,” said Latham.

Prof Tara Spires-Jones from the University of Edinburgh said that this research could help develop treatments for ailments like Alzheimer’s as well.

“A better understanding of brain function is important for understanding what makes us human and will also help us treat devastating diseases of the brain like Alzheimer’s disease. However, this study is a long way from preserving human brain function after death as portrayed in the cartoon Futurama where heads were kept alive in a jar. It is instead a temporary preservation of some of the more basic cell functions in the pig brain, not the preservation of thought and personality,” she said.