If you ever see a person that has a black dot on the palm, you should call the police immediately. The black dot means that the person is in trouble. –

“Black Dot Campaign” started on Facebook and it’s a campaign to recognize the victims of domestic abuse. That simple black dot on their hand signifies a call for help. 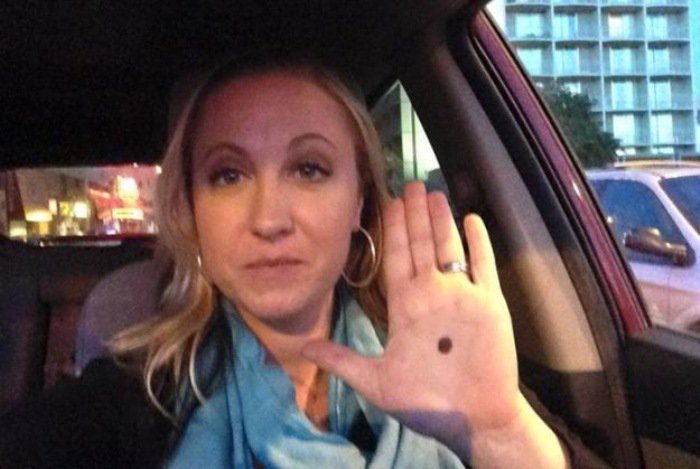 By putting a black dot on their palms, victims of domestic violence can show that they’re in danger. So if you ever notice a person with a black dot on his/her palm, help this person and call the police.

“The black dot on the hand lets professionals know you’re a really vulnerable domestic violence survivor, and that you need help but can’t ask because your abuser is watching your every move. In just 24 hours, the campaign has reached over 6,000 people worldwide, and has already helped 6 women. Please spread the campaign, and post a picture of your hand with the black dot, to show your support to all survivors of domestic violence,” stated the organizers behind this campaign. 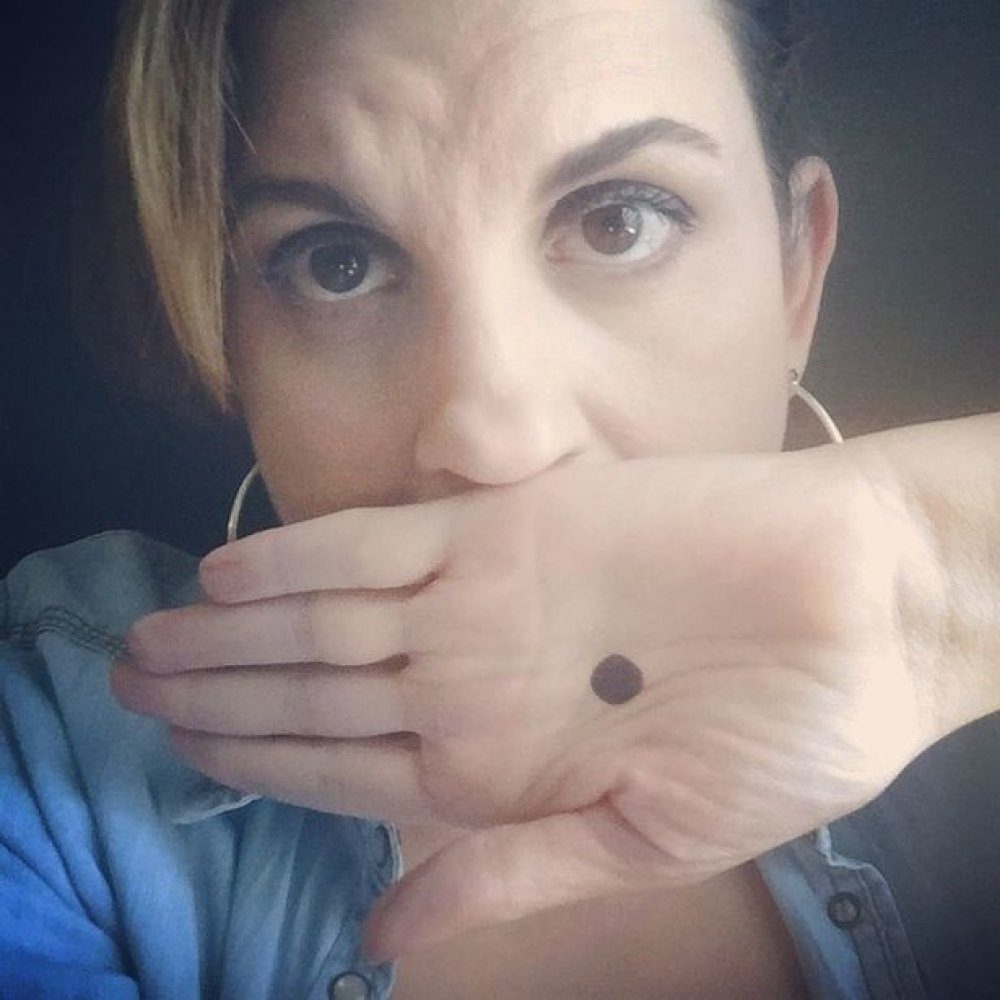 Story From Survivor of Domestic Violence:

“I’m heavily pregnant and the baby’s father is very abusive. With words, his hands. I’ve been petrified for so long and even more with the baby coming soon. I was at the hospital yesterday, he was with me, he never leaves my side anymore. I had to have an examination so the consultant asked me to lie on the bed and drew the curtain. I leant over and took the pen out of his pocket, pulled his hand over to me and wrote HELP ME. I didn’t have to say a word. “This campaign gave me the strength and the idea how to ask for help. I am now safe somewhere else thanks to that consultant and the black dot campaign. Thank you, 1 week to go until my due date and I am finally safe.”

While many of the world’s most prominent alternative media outlets have gotten the boot from social media by giants like Facebook and Twitter for allegedly reporting “fake news”, the mainstream media seems to go on doing as they please with complete impunity. The public can not be sure who to trust any more when attempting…

Many readers of our website regularly ask why hacker’s don’t just erase everyone’s student loan, medical and credit card debt as shown in the hit television series Mr. Robot. However, considering how this data is stored, this is not a very likely scenario. In fact, it may even be impossible. According to Bloomberg’s Megan McArdle,…