A RENEGADE assassin is single-handedly waging war on Islamic State jihadis in Libya.

The evil militants fear a sniper is picking off fighters in the group’s de facto North African capital of Sirte after three ISIS commanders were reportedly shot dead from long range in recent weeks.

The sharp shooter is said to have perfected his skills during the 2011 uprising against dictator Colonel Gaddafi.

Senior ISIS terror chief Abdullah Hamad Al-Ansari has been named as the latest casualty after he was attacked on January 23 as he left a city center mosque.

Hamad Abdel Hady, an official in the depraved cult’s Sharia court, was also taken out by a sniper’s bullet earlier this month.

An eye witness told local news website al-Wasat: “A state of terror prevailed among the ISIS ranks after his death.

“They randomly shot in the air to scare inhabitants, while searching for the sniper.”

Speculation about the culprit’s identity has led to reports that the shooter hails from the neighbouring city of Misrata, which fell under ISIS control last year.

Separate rumours appeared to point the finger at American or European special forces operatives who could be taking out high-profile jihadi targets in Libya.

A crack team of British Special Forces are in Libya preparing the ground for up to 1,000 British troops who have been drafted in to tackle ISIS. 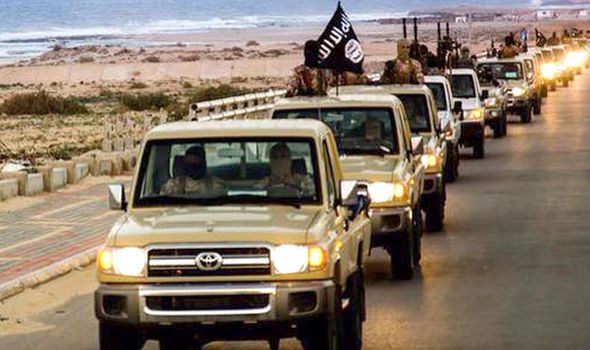 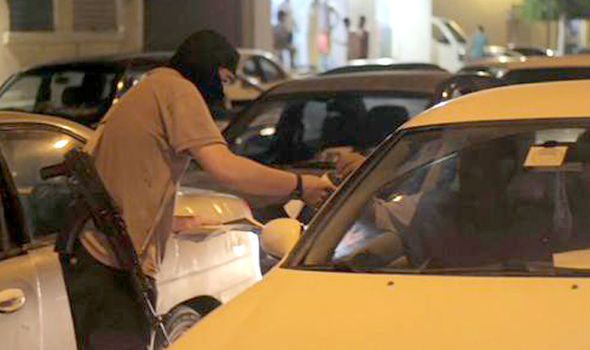 The British deployment of half a dozen elite SAS soldiers will form part of a 6,000-strong army of Americans and Europeans led by the Italian army.

The jihadi group has sought to expand its influence in the lawless north African state in a bid to seize control of Libya’s highly lucrative oil fields.

The Mediterranean port city of Sirte, just a few hundred miles from Europe’s coastline, is now the de facto base of the jihadist group’s Libyan wing.

By: Amanda Froelich via trueactivist.com Would you exercise for an hour every day if the workout powered your home for twenty-four hours? People often complain about the high costs of energy and the fact that they “never have time to workout.” This invention certainly solves both conundrums. And, most importantly, this free power invention has…

Anonymous transmit new message to David Rockefeller … Video transcript (excerpt) : Merry Christmas Mr. Rockefeller, this one has been long overdue. We’re proud to say we solved your riddle, and we wish to contact you before you die to share it and help you come to a peaceful understanding of our concerns coming from…

Unprecedented flooding across the midwest could cause further destruction in Kansas, now that the Ericson Dam and nuclear plant is in grave danger. Ericson Dam can barely contain the rising flood waters as river Cedar continues to overflow. Officials said that the dam is in danger of ‘imminent failure’ and have advised anyone affected to…