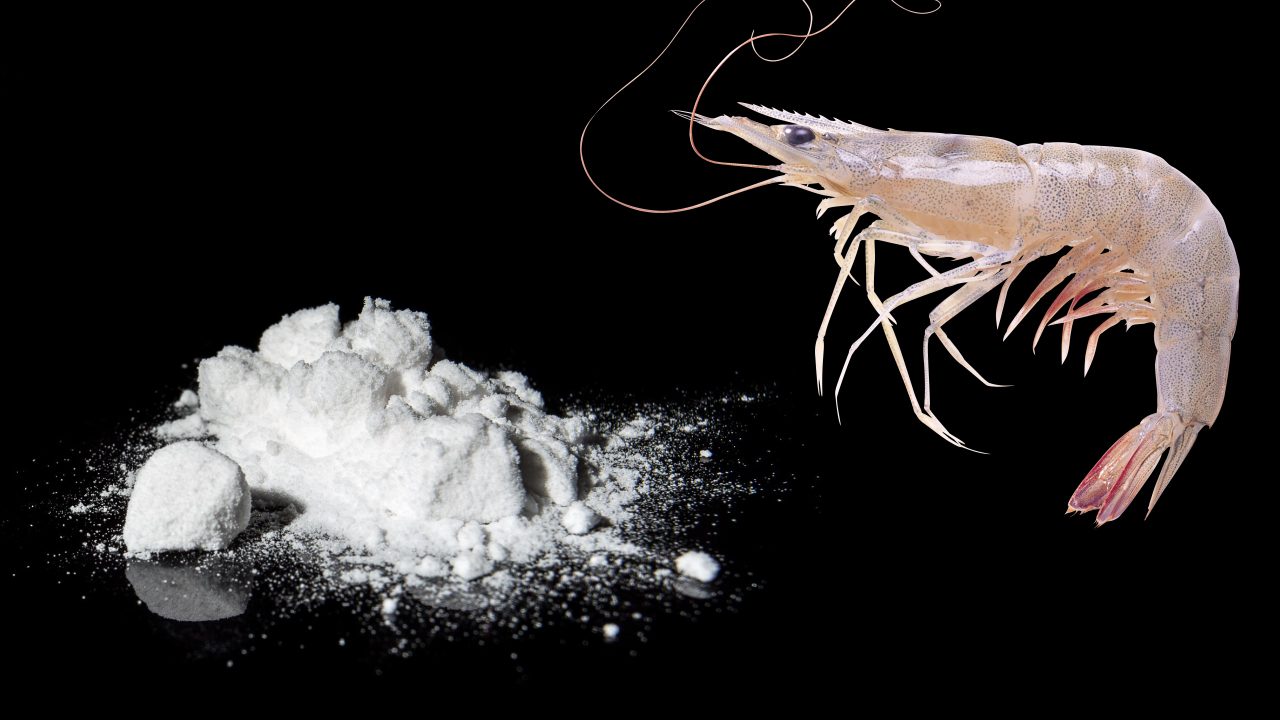 According to a shocking new study published in a scientific journal called Environment International, shrimp across the United Kingdom tested positive for cocaine and other mind altering substances. For the study, researchers tested 15 sites across five river catchments in the county of Suffolk, in July 2018, and found cocaine in nearly every sample. The samples also contained the anesthetic lidocaine, which is often used to cut cocaine so dealers can make more money.

According to the conclusion of the study, “Cocaine was the most widespread contaminant found in both surface water and biota samples, but no conclusions can be drawn about the potential for adverse effects of this compound without further work. Out of 67 compounds that could be quantitatively determined 56 were measured with the higher frequencies of detection for cocaine (100%), lidocaine (95%), alprazolam (88%), fenuron (86%) and ketamine (76%) in biota samples. In comparison for surface water samples, 50 compounds were measured including cocaine, carbamazepine, fenuron, ketamine and lidocaine, propranolol and tramadol that all had 100% detection frequency. The detection of several pesticides that no longer have approval in the EU warrants further investigation, as the sources for their input into the environment remain unclear.”

Dr. Leon Barron, senior lecturer in forensic science at King’s College London and co-author of the study said that he was shocked by how prevalent these substances were in the ecosystem.

“Such regular occurrence of illicit drugs in wildlife was surprising,” Barron said.

Dr. Thomas Miller of King’s College London, and lead author of the study said that the concentrations of these substances were low, but are still a concern. 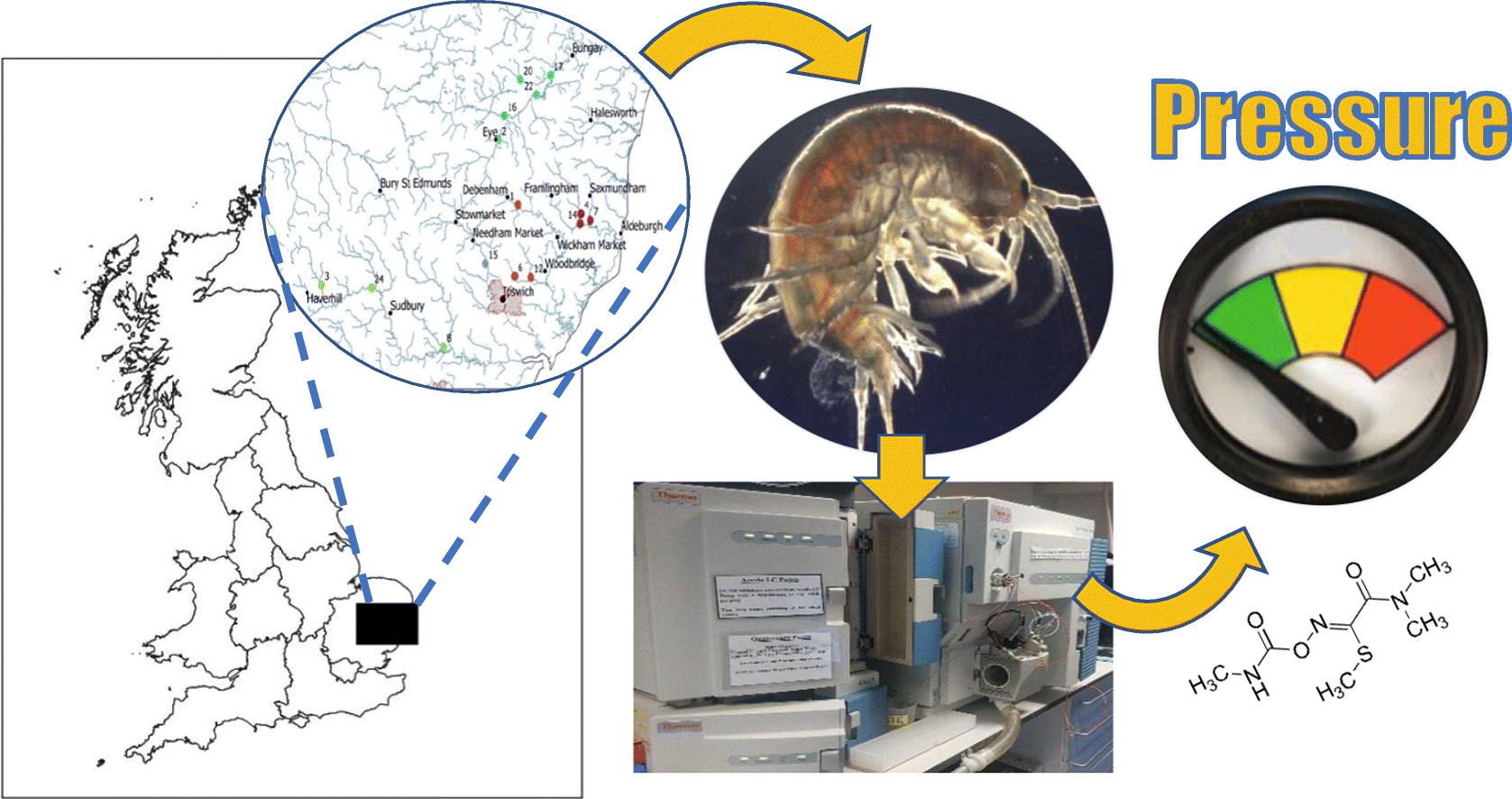 “Although concentrations were low, we were able to identify compounds that might be of concern to the environment and crucially, which might pose a risk to wildlife. As part of our ongoing work, we found that the most frequently detected compounds were illicit drugs, including cocaine and ketamine and a banned pesticide, fenuron. Although for many of these, the potential for any effect is likely to be low,” Miller said.

Although these levels may be too low for a psychoactive effect, the pesticides may still have an adverse effect on the wildlife.

Professor Nic Bury from the University of Suffolk, another co-author of the study, says that additional research could show this type of widespread contamination in other areas throughout the world.

“Whether the presence of cocaine in aquatic animals is an issue for Suffolk, or more widespread an occurrence in the UK and abroad, awaits further research. Environmental health has attracted much attention from the public due to challenges associated with climate change and microplastic pollution. However, the impact of ‘invisible’ chemical pollution (such as drugs) on wildlife health needs more focus in the UK as policy can often be informed by studies such as these,” Bury said. 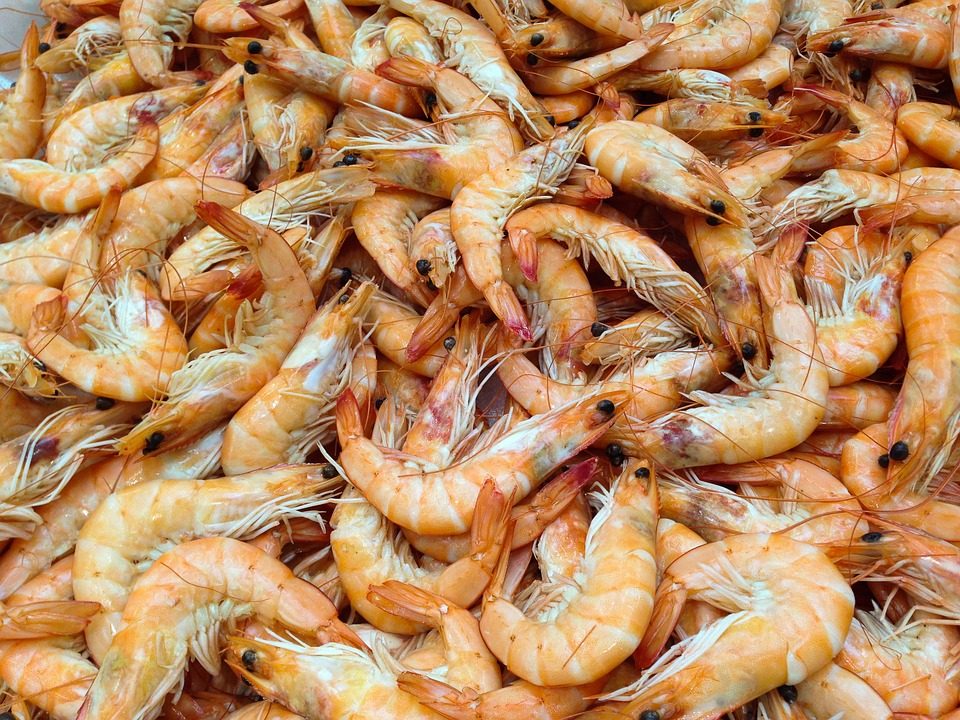 Other investigations have shown that cocaine use is so prevalent in the United Kingdom that the drug has found its way into the water supply.

According to the charity DrugScope, there are around 180,000 dependent users of crack cocaine in England, and nearly 700,000 people aged 16-59 are estimated to take cocaine every year in the region.

However, the report indicated that the levels detected in the drinking water were far too low to cause any changes to a person’s brain chemistry.

“Intakes of the compounds detected in drinking water are many orders of magnitude lower than levels therapeutic doses. Estimated exposures for most of the detected compounds are at least thousands of times below doses seen to produce adverse effects in animals and hundreds of thousands below human therapeutic doses. Thus, the detected pharmaceuticals are unlikely to present a risk to health,” according to the report.

These recent studies just begin to shed light on the impact that human chemical consumption has had on our planet and ecosystem.

A Northwestern University team spent about eight years meticulously studying the human genome and all of its various chemicals and processes it uses to regulate itself, and it has discovered what it bills as a seemingly foolproof “self-destruct pathway,” that could be utilized for healing, to destroy any type of cancer cell one can think…

By: livetheorganicdream “I mean, my main problem is my hands don’t work very well,” he said. “But thanks to cannabis, they work much better than they used to. Thanks to the law in California now, it’s just a spray that I put on.” Stewart said he’s been to doctors about this problem but they usually…

Alabama Governor Kay Ivey approved a law which will set a very strange precedent in the state, allowing churches to hire their own private police forces. The Briarwood Presbyterian Church was the organization that pushed the measure, by demanding the right to set up its own law enforcement agency to protect its members on its…