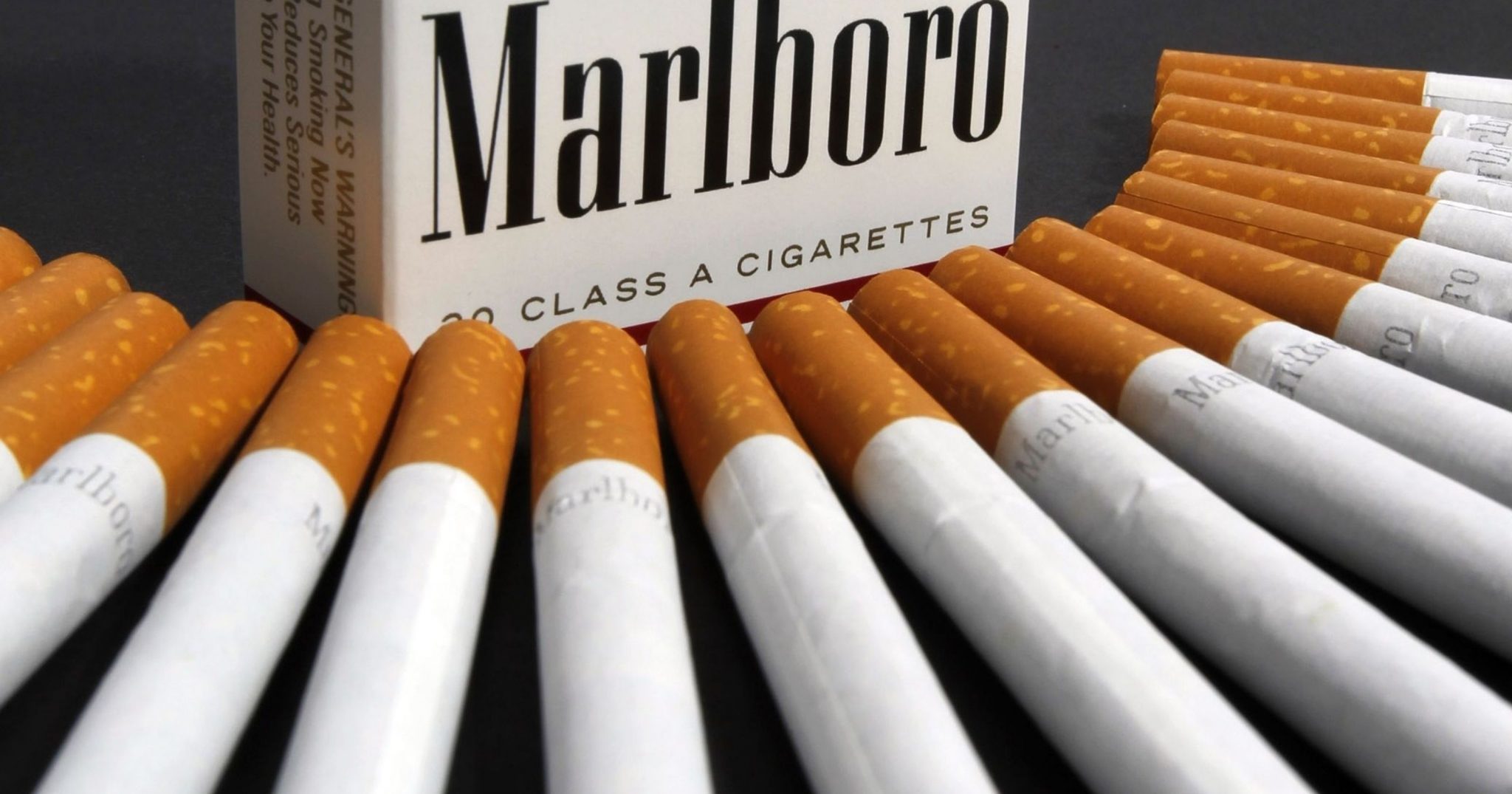 The sale of most tobacco products will soon be banned in the affluent city of Beverly Hills, California. The region is home to many of the country’s most rich and famous people, and the city council recently decided that they don’t want tobacco products sold in their community. This will be the first ban of this nature in the United States, and includes cigarettes, cigars, pipe tobacco, chewing tobacco, and even electronic cigarettes.

The new law is expected to go into effect at the beginning in 2021.

The measure passed unanimously in the city council with a vote of 5-0. However, the fine print of the bill will allow an exemption for upscale cigar lounges and hotels in the city.

Council Member Lili Bosse called the passing of the bill a “truly a landmark moment for our city, for our community,” according to CNBC. 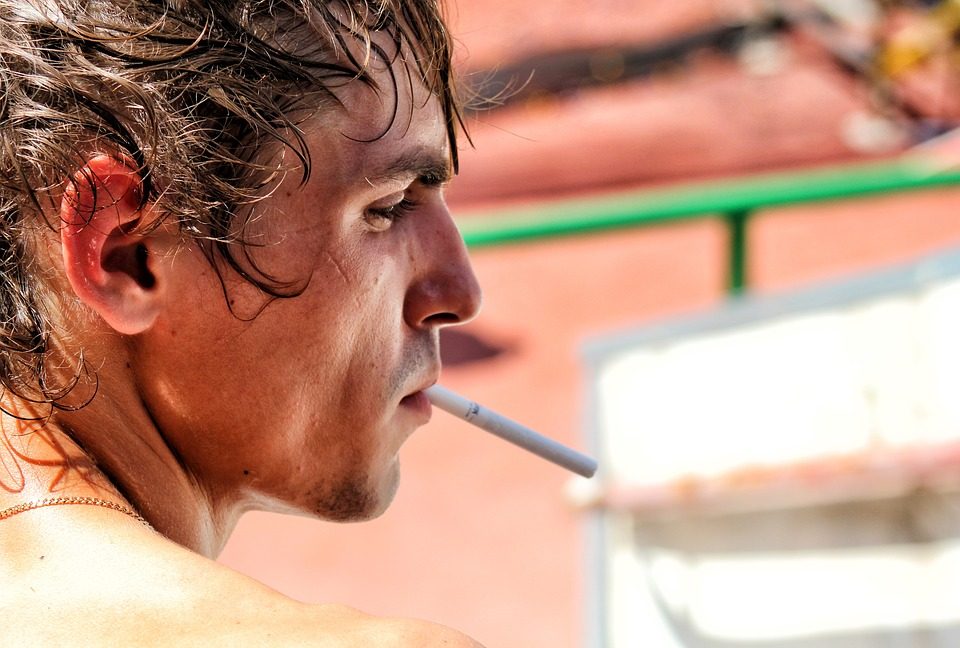 Bosse insists that Beverly Hills is setting an example and developing a reputation as a healthy place to live.

“Allowing tobacco products to be sold in the city increases access to these harmful and dangerous products and does not promote the city’s image as a healthy city,” the law states.

Similar ordinances are passing in select areas across the country, but this is by far the most restrictive.

This month, the city of San Francisco, also in the state of California, announced a new law that would ban the sale of electronic cigarettes.

City Attorney Dennis Herrera says that this new law is an attempt to push vape companies through an FDA review.

“E-cigarettes are a product that, by law, are not allowed on the market without FDA review. For some reason, the FDA has so far refused to follow the law. Now, youth vaping is an epidemic. If the federal government is not going to act to protect our kids, San Francisco will,” Herrera says. 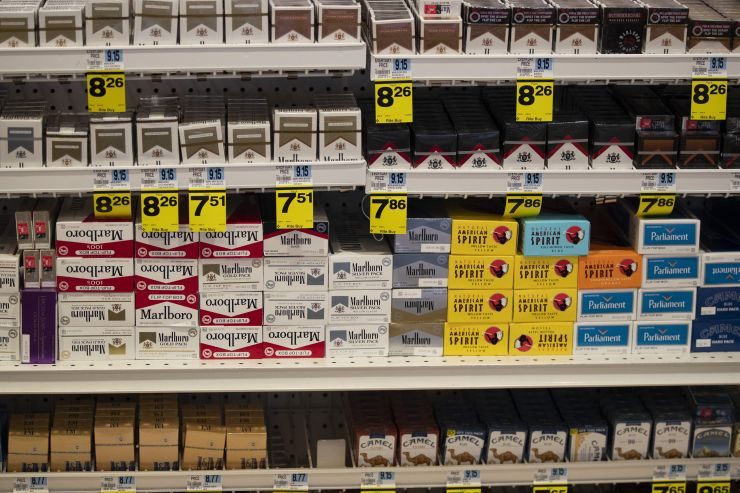 Smoking is one of the leading causes of illness and death in the world. Carcinogenic, poisonous chemicals and toxic metals can all be found in modern tobacco products. These chemicals are present for many reasons ranging from taste and preservation to being purposely addictive.

There are over 4000 of these chemicals in cigarettes and all of them are actually not even revealed to the public, they are protected under law as “trade secrets”. This means they can be putting anything they want in there without our knowledge.

The global cigarette business is valued at over $559.9 billion and the World Health Organization estimates that cigarettes could kill 1 billion people in the 21st century if the current trend continues. Today, smoking causes a long list of adverse health reactions, illnesses, and disease, but because it is such a big business the corporations that profit from the sale of tobacco spend a lot of time and money keeping its use alive. 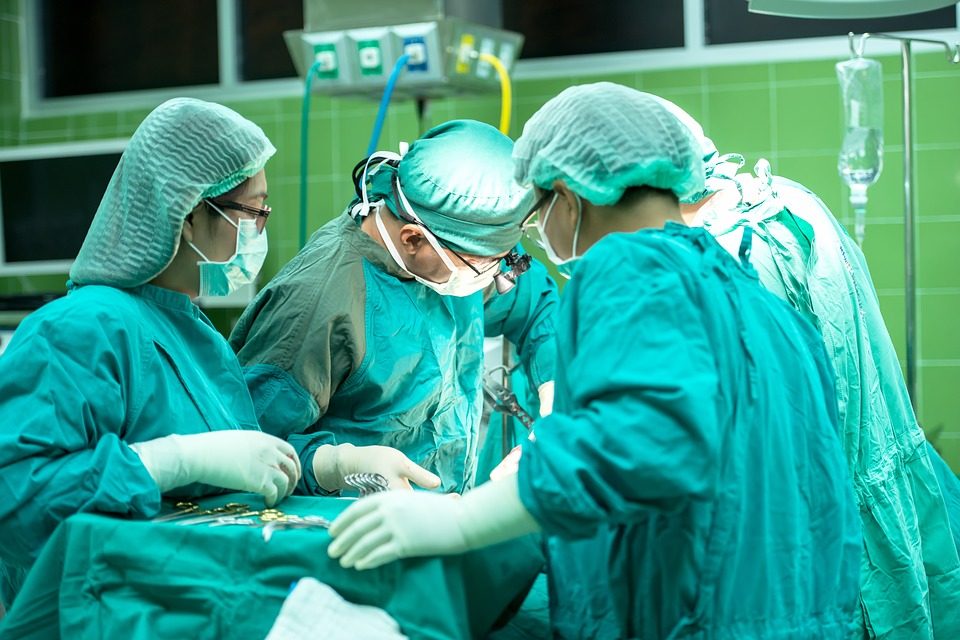 Like all important industries, the global tobacco market is controlled by just a few multinational corporations who spend billions in advertising and public relations every year to keep their product in demand. Before the effects of smoking were seen on aging generations, the tobacco companies paid off doctors, dentists, educators, and celebrities to endorse their product.

Through these public relations projects, the tobacco companies projected a healthy, socially desirable and sophisticated image for their product. When cigarettes started being mass produced most doctors and dentists were actually telling people that smoking was good for them! It wasn’t until massive amounts of people began to die as a result of smoking that the scientists and doctors actually began to warn the public that it might not be that healthy after all. Now we know the sad truth, smoking cigarettes is one of the worst possible things you can do to your body.

Still, despite the dangers, people should have the right to do unhealthy things, if that is what they choose. Furthermore, people will continue to do whatever they want to do even if it is illegal. Prohibition usually just makes things more dangerous, and puts criminals in control of the distribution of whatever is banned. Many people have suggested that these new measures are just a creative way for local municipalities to make money.