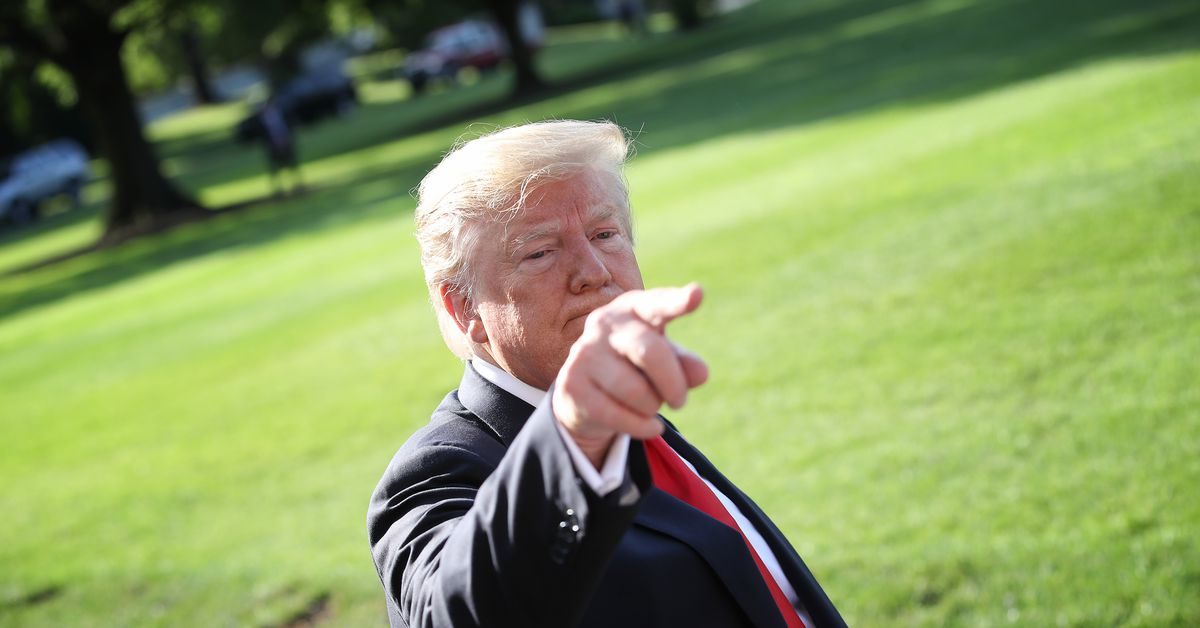 It hasn’t been China that has been the source of sudden escalation; nor Iran; nor North Korea; nor Turkey, who admittedly gave it a good go in announcing they may install Russian S-400 anti-aircraft missiles in the area of the Mediterranean they are looking for energy in despite protests from the EU’s Cyprus it’s their naval territory; nor even Italy, where Deputy PM Salvini is threatening new elections that would very likely strengthen his hand further has he prepares for battle with Brussels. No, it was Mexico. (Or rather US President Trump, which is less of a surprise.)

Don’t get me wrong. Up until this morning I was going to say that it was China you should worry about the most as the May manufacturing PMI slumped to 49.4, and because June was already looking ugly for CNY (as Bloomberg notes today). Moreover, if you listen to recent statements from the White House, and read tweets from a few key US market participants, you could make a strong argument there will soon be US sanctions placed on China over its alleged concentration camps in Xinjiang. (Which readers who have spoken to me personally may recall I have long been suggesting would be a logical–and powerfully disruptive–‘moral’ weapon for the US to use next.) Yet today we are worried most about Mexico because Trump has just tweeted:

“On June 10th, the United States will impose a 5% Tariff on all goods coming into our Country from Mexico, until such time as illegal migrants coming through Mexico, and into our Country, STOP . The Tariff will gradually increase until the Illegal Immigration problem is remedied,….at which time the Tariffs will be removed. Details from the White House to follow.”

And those details state the tariffs will rise to 10% by 1 July, 15% by 1 August, 20% by 1 September, and 25% by 1 October, where they will remain permanently if that illegal immigration via-Mexico doesn’t stop. Despite some writers no doubt leaping to say this is a Mexican Stand Off, it isn’t: it’s a Mexican Sit On, as in the US is sitting on Mexico with its full, rotund body weight.

Consequences and implications? Let’s start with markets. After all, Mexico sold USD347bn worth of goods to the US last year, and is as deeply integrated into the US economy as China despite its smaller size, especially in the auto and agri sectors. First, MXN rightly slumped around 2% initially, which I would say is a massive understatement; second, US and Mexican equities are not going to like it; third, US and Mexican, and global, bond yields are going to go a lot lower yet, trust me. How long until we go sub 2% in the US 10-year? (The Fed’s Clarida yesterday said they are prepared to ease policy if it sees risks to the outlook even if the economy is in a “very good place”: does all this clarify as a risk to the outlook?)

Politically, this is also a mess. US-Mexican relations are going to suffer all over again – and recall the “NAFTA 2.0” USMCA has not yet been finalised and ratified. This will smell much more like NAFTA 0.0 to the Mexicans. Domestically for Trump it might be a winner, however: need for a wall, let tariffs do the work! Yet internationally, the message to China is clearly “We play ultra hardball,” while the actual message China will hear is “I am completely unpredictable and untrustworthy”. Does that sound like a US-China trade deal can be done on terms Beijing will agree to? (“No”, is the answer for those economists who still think this all about economics and hence the answer is automatically “Yes”.)

And what of those businesses who had already been moving supply-chains out of China due to 25% tariffs and who had, logically, thought that the US was happy to see this production shift to close cost-competitor Mexico? You move – and the tariffs follow! So where to go? Vietnam? How long until they are in the firing line too? The US? Really? And will Europe be sleeping soundly knowing the US is capable of escalating tensions with a close ally and trade partner like this? Imagine what German unemployment will look like if the auto sector faces tariffs, or gets wrenched out of the EU heartlands as quid pro quo for NATO; and imagine what EU populism will look like too.

Even if Mexico simply closes its own borders, north and south, this will leave a sour taste in the mouth for years on all sides. Ironically, IF the US long-term strategy is to shift jobs from China to Mexico, and insist on higher wages there too, and then to build a fortress around USMCA against China, that would raise Mexican incomes to the extent that far fewer people would want to move across the border to work in the US. However, while that dynamic might win a Cold War with China some in the markets now agree with me ‘may last the rest of our careers’, it doesn’t win many votes in 2020. Hence we see today’s news.

This article originally appeared on ZH

Have you ever seen a Scorpion Fly? Have you ever heard of one? These strange creatures exist, and they look exactly like their name implies, a small scorpion with wings. However, despite its looks, this strange creature does not behave like a scorpion or a fly. These are one of the most creepy and disturbing…