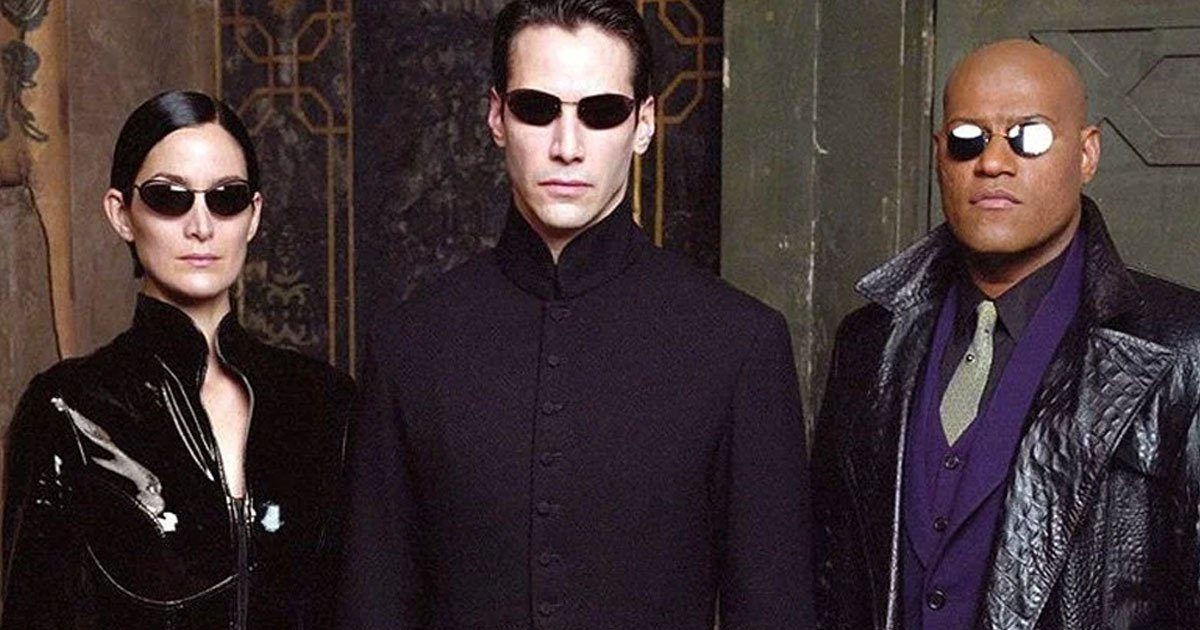 According to John Wick 3 director Chad Stahelski, the Wachowskis are working on a fourth Matrix movie. This is an extremely credible source, because Stahelski also worked on the original series.

“I’m super happy that the Wachowskis are not just doing a Matrix, but they’re expanding what we all loved. And if it’s anywhere near the level of what they’ve already done, it wouldn’t take more than a call to go, ‘Hey, we want you to be a stunt guy’ and I would probably go and get hit by a car,” Stahelski told Yahoo Movies UK.

“I’ve got almost 30 years in the business. You don’t really get that far, and have an enjoyable life unless you’re building very, very strong bonds with the people that you spend time with. You spend more time with the crews than you do with your family, unfortunately. I’m super happy that the Wachowskis are not just doing a Matrix, but they’re expanding what we all loved, I think. And if it’s anywhere near the level of what they’ve already done, it wouldn’t take more than a call to go, ‘Hey, we want you to be a stunt guy’ and I would probably go and get hit by a car,” he added.

In order for the star of the film Keanu Reaves, to play, the Wachowskis would have to be involved.

“They would have to write it and direct it. And then we’d see what the story is, but yeah, I dunno, that’d be weird, but why not?” Reaves said when an earlier rumor of a reboot swirled around the internet. 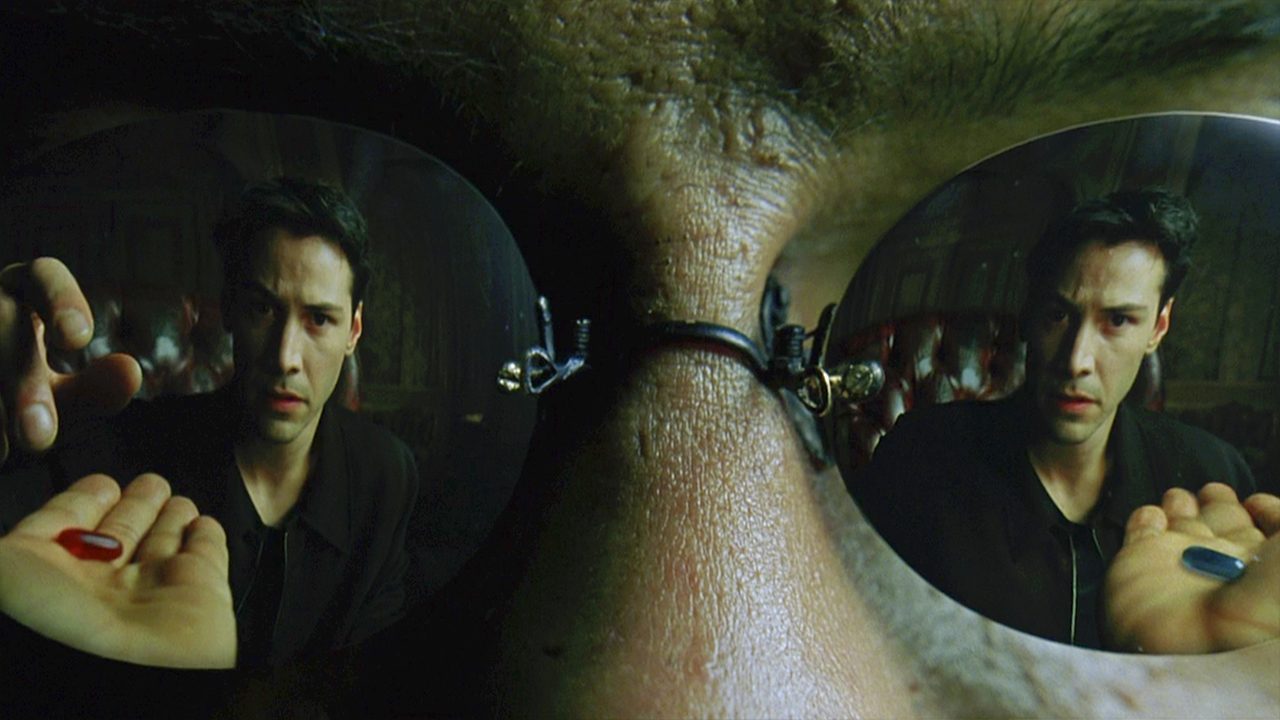 “That would be a gift. I wouldn’t say no to that. Yeah,” Reaves said in a short interview after the most recent news surfaced.

“I think when you get to revisit a story and continue to tell a story, you’re bringing in the past and the work that you’ve done. So for me, it’s about placing the emotional state of where you are into who the character is. How do they feel? How do they think? And then putting on the suit if the costume really becomes the exterior that you fill in,” Reaves said.

Keanu Reeves is one of the few Hollywood stars who is known for his incredible off-screen personality. Reeves is regularly popping up in the news and on social media, for random acts of kindness or humility, and he seems to have done it again.

The actor was on a flight from San Francisco to Los Angeles over the weekend when the plane was forced to make an emergency landing in Bakersfield, California. The flight reportedly had some type of mechanical malfunction, but luckily, the plane was able to land safely without incident.

Once the plane landed, everyone onboard, including Reeves, were stranded hours away from their destinations. Instead of trying to avoid the crowds or thinking of himself first, Reeves reportedly helped all of the other passengers get to their destinations, one by one.

There are too many stories of celebrities who think they are better than everyone else, but Reeves is one of the few who has not let the fame and fortune go to his head. Many of us have come to expect harsh behavior from celebrities, so people like Reeves who are actually decent humans tend to stand out. 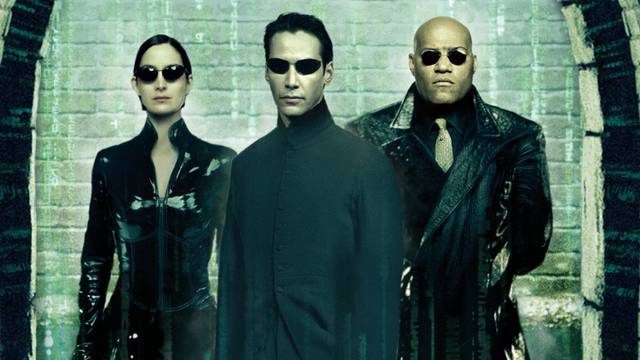 During his younger sister’s battle with cancer, Reeves became involved in cancer charities and has been supporting them ever since, but he has kept his donations out of the news.

His private foundation funds cancer research and treatment for children, and he doesn’t even want any credit for it.

In 2009, Reeves told the Ladies’ Home Journal that, ”I have a private foundation that’s been running for five or six years, and it helps aid a couple of children’s hospitals and cancer research. I don’t like to attach my name to it, I just let the foundation do what it does.”

According to people who have worked with Reeves, he is one of the most generous people in Hollywood.

“Every day for the last few weeks of filming, Keanu treated the stagehands and grunt workers (including myself) by taking us out for free breakfast and lunch. He was genuinely a very nice guy to work with. Since then, I’ve worked on about 30 different sets and have never met an actor as generous and friendly as him,” one crew member posted on Reddit during a conversation about the actor.

He was even rumored to give a stagehand $20,000 after hearing that he was struggling with money problems. He was also said to have given each member of the special effects crew Harley Davidson Motorcycles after “Matrix: Reloaded.”